Terrance Williams cleared of charges from May car accident 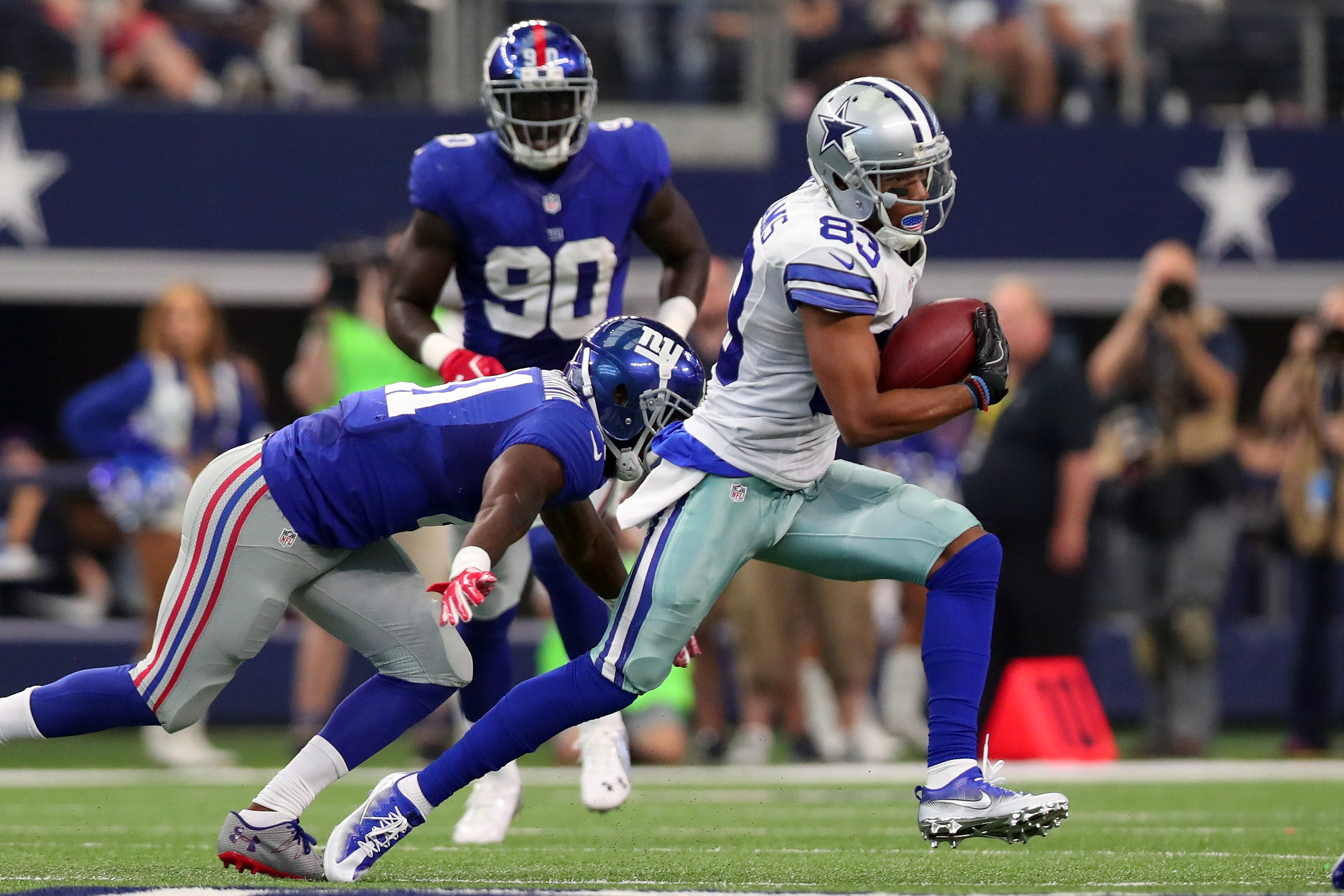 Terrance Williams cleared of charges from May car accident

It’s been a rough couple of months in the news for Cowboys receivers only exacerbated former target Dez Bryant’s recent Twitter purge. But there’s finally light peaking through as Terrance Williams’ arrest for public intoxication has been legally cleared.

This comes with the contingency Williams will attend an alcohol awareness course, avoiding a misdemeanor charge according to the Dallas Morning News.

In May, Williams left the scene of a crash involving his Lamborghini and when found, Frisco (TX) police noticed his unsteady behavior.

Williams’ former Baylor teammate and current Vikings receiver Kendall Wright was later said to be the driver who crashed into the light pole at the accident scene.

Had charges not been cleared and led to a conviction, Williams still would likely have been ready to start the season on time. Public intoxication in Texas is classified as a Class C misdemeanor and a fine is typically the only punishment.

Without Bryant or Jason Witten on the roster, Williams is the longest-tenured target at Dak Prescott’s disposal. But Williams has been on a cold streak lately. He went all 16 games last season without a touchdown and had a career-low 568 receiving yards.

He’ll be battling with free agent additions Deonte Thompson and Allen Hurns for looks this year but from the looks of training camp, he’s up for the competition.