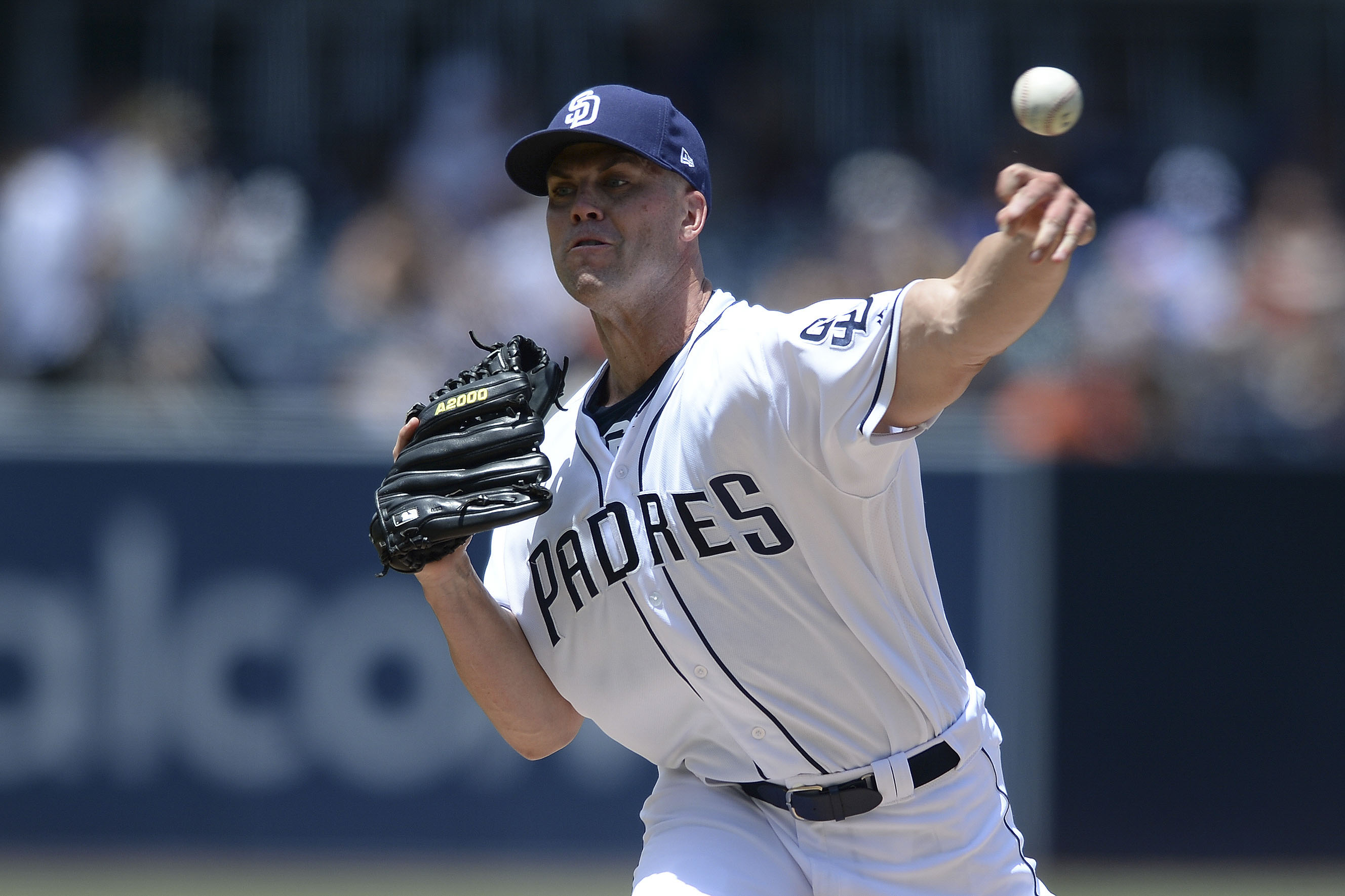 One thing that stood out about Yangervis Solarte‘s hot start in April was his 12.5% walk rate. Since then, it hasn’t been above 6.1% in any month, and it’s actually been below 4.0% on a couple occasions. It’s hard to make an impact when you’re getting on base at just a .261 clip, ya know.

Eric Hosmer was the San Diego Padres’ prized acquisition this past winter. He’s probably doing a lot of good in the clubhouse, but his on-field play has been meh. While his 37.3% hard-hit rate entering Wednesday’s games is on pace for a career high, his 61.1% ground-ball rate and 17.4% fly-ball rate both ranked as the second-worst in baseball through the end of July.

Alcides Escobar is no stranger to these lists. He actually began the year with an 84 wRC+ in April, which is fantastic for him. Since then, though? It dropped to 38 in May, -12 (yup, that’s not a typo) in June, and now 29 in July. His cumulative 37 wRC+ through the season’s first four months is the worst in baseball. Yes, even worse than Chris Davis (but not by much).