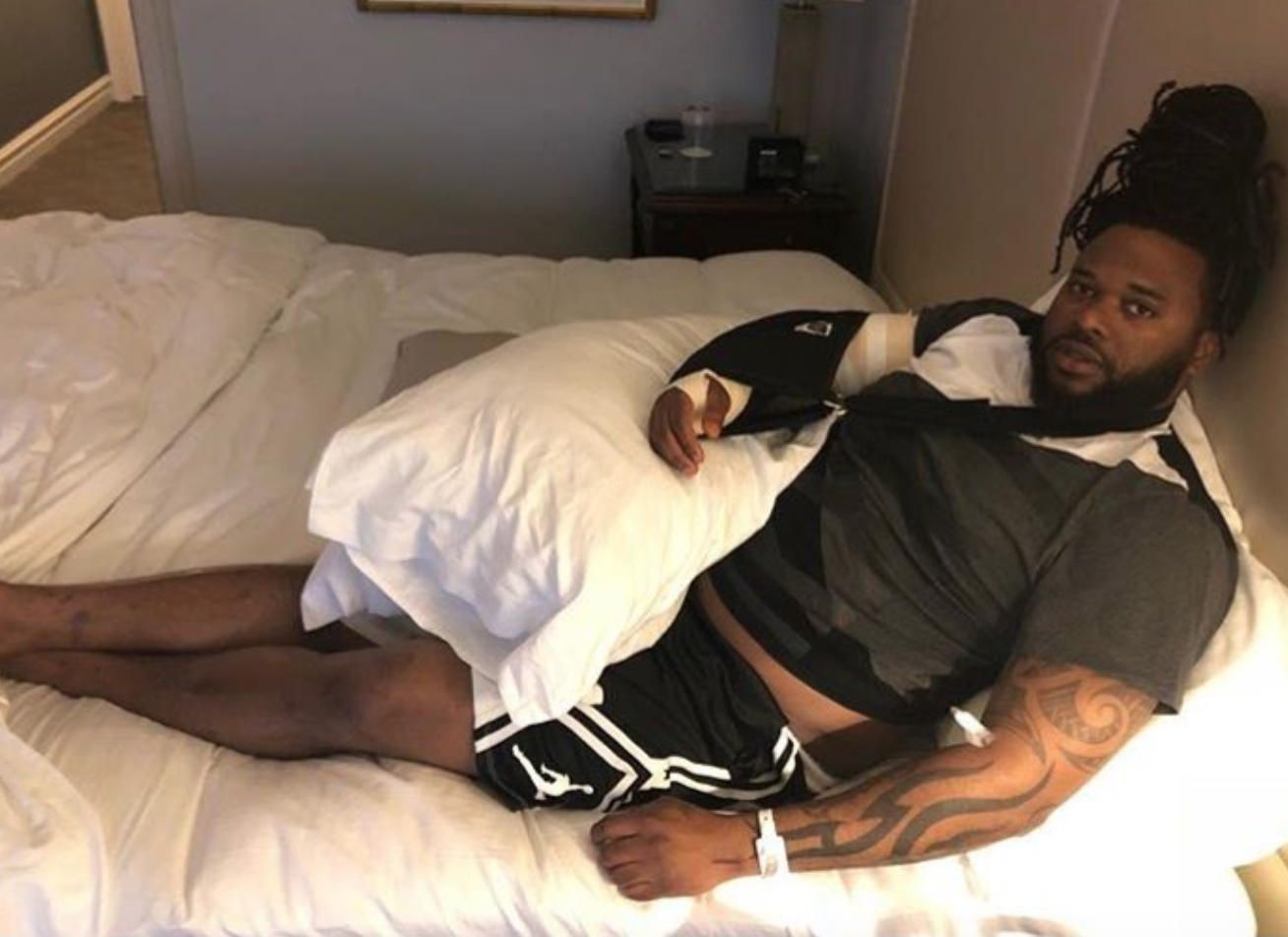 Giants pitcher Johnny Cueto officially saw his season come to an end earlier in the week, after suffering an elbow injury, and at this point, it’s unclear if he’ll even be available for next season.

The good news is that Cueto’s surgery, which was of the Tommy John variety, appeared to go well. At the very least, he appeared to be in good spirits, after posting a photo in bed after the surgery.

I’m resting after surgery. Thanks to Dr. ElAttrache and everyone at Kerlan Jobe. Thanks to the fans and the Giants for your support. I’m going to work hard and come back stronger than ever.

“I’m resting after surgery. Thanks to Dr. ElAttrache and everyone at Kerlan Jobe. Thanks to the fans and the Giants for your support. I’m going to work hard and come back stronger than ever” Cueto wrote.

The Giants will miss Cueto, but it was a throwaway season for them anyway. Hopefully he can pitch at some point next year.