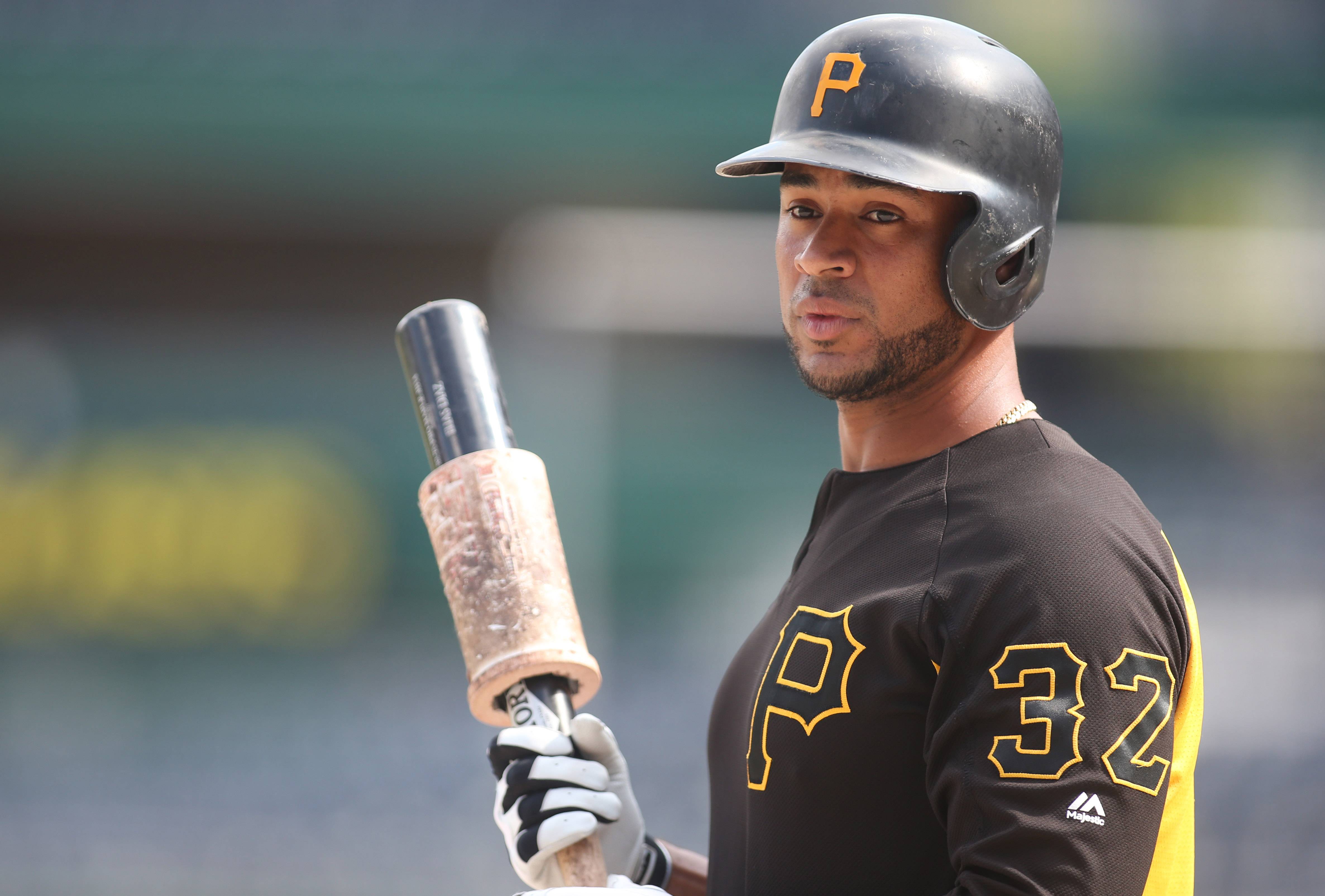 Elias Diaz came into spring training knowing that he was the backup catcher for the Pittsburgh Pirates. In 2017, he split time between Triple A and Pittsburgh but this year, the second catcher spot on the roster was all his. He has done more than most could have imagined.

While players like Starling Marte, Gregory Polanco, and Josh Bell have all been major offensive contributors this year, a guy like Diaz has possibly had more impact on the teams success than Francisco Cervelli. Diaz is considered Cervelli’s backup; however he has seen steady playing time and has been more consistent over the entire course of the season.

Catcher is one of the hardest positions to fill in professional baseball. Finding a player that can handle an entire pitching staff, manage the opposing team’s running game, and be serviceable offensively is few and far between, even once guys make it to the Major League level.

Diaz was given a big boost in 2016 when the Pirates traded former first-round pick Reese McGuire to the Toronto Blue Jays in the Francisco Liriano deal. At the time, it looked like a strange move due to McGuire’s pedigree but clearly they liked Diaz more.

Filling in for Cervelli

Every time Cervelli goes down, Diaz has been right there, ready to go. He’s also been just as good as Cervelli.

These crucial games in July that the Pirates have been playing in, Diaz has been the go to backstop. Cervelli has either been hurt or just not playing well.

Diaz doesn’t just have the offensive numbers to carry the team but he has the unquantifiable stats in his corner as well.

Diaz came through the system catching the likes of Jameson Taillon, Chad Kuhl, Trevor Williams, Tyler Glasnow, and Nick Kingham among a few others.

When he came up for good in mid-August of 2017, Diaz had already caught the majority of the staff. Then his opportunity came to catch them almost daily in September. He had little pressure, playing on a bad team with hopes for the future.

Combine that experience and the time he had with them in spring training, you can tell Diaz is very comfortable with this staff. There is something to be said about a successful team and the rapport their catcher has with the pitching staff.

Not a Gold Glove winner, but not a liability

If there is a knock for Diaz this season, it’s that his defense and pitch framing aren’t the greatest but about average or less.

In 2018, according to StatCorner, his zBall% is at 14.4 percent and his zStr% is at 6.2. On average, he loses a strike call a game. His DRS is at -3 for the year. An average defender is 0, so he is just below average, a number one would like to see improved consistently.

He does have seven errors this season and five of them are throwing errors. While he also has one mishap in July, I’d assume this was a case of the yips and he has since figured out whatever was causing the issue.

In his first full season, Elias Diaz has been quietly performing above average. Now, with an fWAR of 1.4, the 27-year old is making a name for himself in Pittsburgh. If Cervelli is unable to continue on as an everyday catcher, Diaz will be there to step in, just like he has been so far this season.

No matter what happens this season with the Pirates, they should feel comfortable moving Cervelli (different position or team) and riding with Diaz as the primary catcher. He’s shown he can hang in the big leagues.