It Was A Quiet Trade Deadline for Detroit Tigers 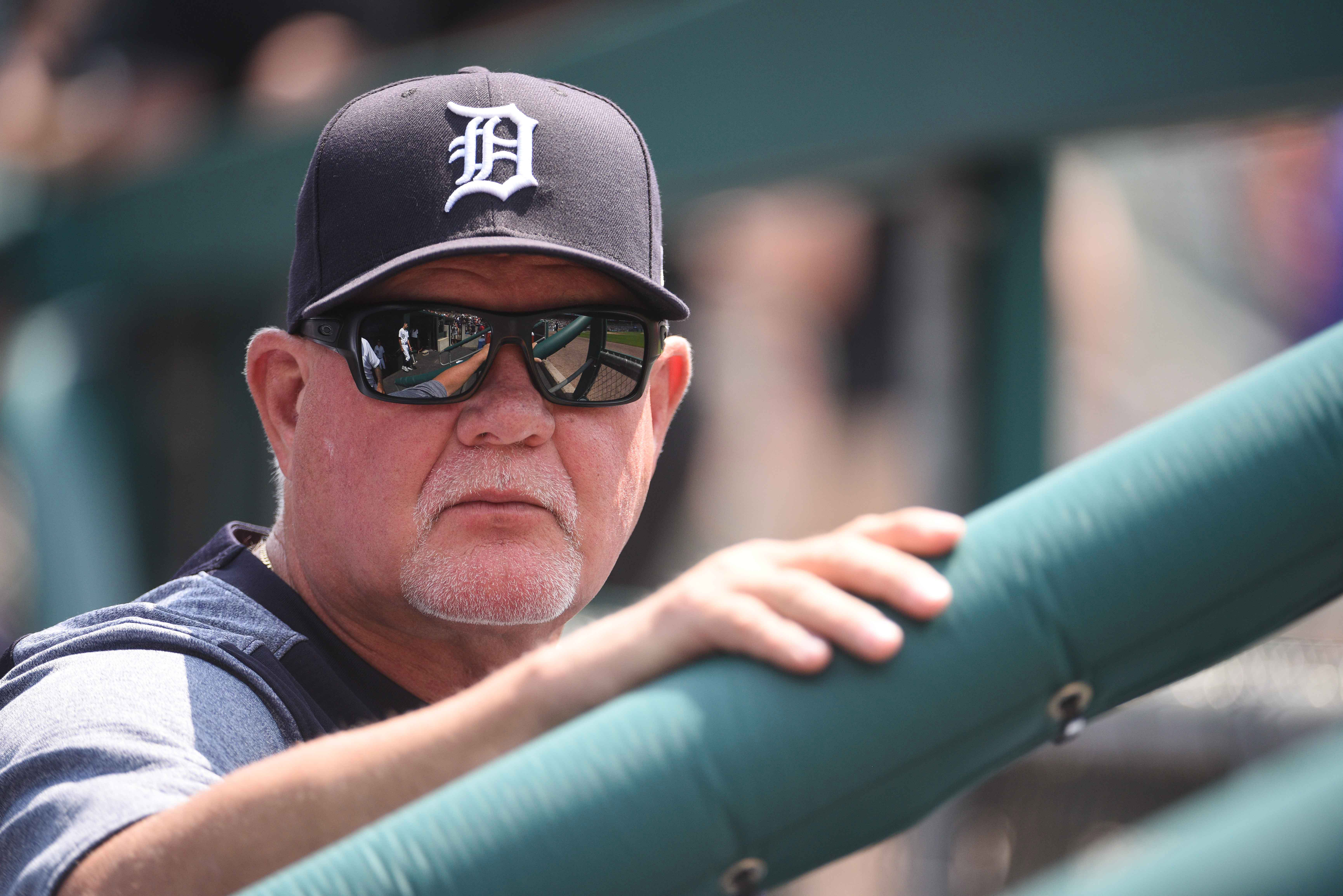 It Was A Quiet Trade Deadline for Detroit Tigers

The Detroit Tigers, sitting at 47-62 and third place in the American League Central, would seem like ideal candidates to be a seller at the trade deadline. Yet, Tuesday came and went, and GM Al Avila was rather quiet. The Tigers only made one trade, sending outfielder Leonys Martin to the Cleveland Indians for minor league shortstop Willi Castro.

This was a nice trade by Avila as he got rid of Martin, who was on a one-year deal, for a young prospect that could contribute to the team later down the road. Martin was having a fine season in Motown, batting .251 with nine home runs and 29 runs batted in while playing 78 games after missing some time due to injury. He also played rock solid defense, patrolling the spacious centerfield in Comerica Park.

But the Tigers, in the middle of a rebuild, signed Martin to that short deal in the offseason knowing that they could deal him during the season if he was having a productive year. So Avila did just that and turned him into Castro.

While Castro wasn’t tearing up the minors, batting .245 with five home runs and 39 RBI in Akron for Cleveland’s Double-A affiliate, the RubberDucks, he has some potential. He is only 21 years old and hit .290 last year. He is also an above-average defender at short.

Castro, like any prospect, has some holes for sure. He strikes out a little more than teams would like and he lacks power. But for a kid as young as him to be playing almost every day in Double-A says something. This was a nice trade for Avila and the Tigers as it gave them a prospect that could one day play for this team when they are contending while giving up a veteran who won’t be here when this team is good again.

It was a win-win trade for both teams as the Tigers got a prospect they like while the Indians, in the heat of the AL pennant chase, upgraded their outfield.

But the Martin trade aside, I think the Tigers underachieved at the deadline. Being in a rebuild and not contending for anything this year, Avila should’ve tried to pull the trigger on a few more deals to boost the farm system. Rebuilding teams are always looking to stockpile talent and I think the Tigers fell short in 2018.

They have guys like Mike Fiers and Francisco Liriano, veteran starting pitchers with valuable major league experience, who, at least I’d like to believe so, would’ve brought back some decent pieces. Teams are always looking for pitching during the playoffs and both of those guys have pitched in the postseason.

I think closer Shane Greene could’ve been another viable trade candidate. Bullpens can always be upgraded and he has 23 saves in 26 opportunities this season. His ERA may be a little high at 4.11, but he could still be a decent piece for the back-end of a bullpen for a playoff squad.

So while the Tigers were quiet at the non-waiver deadline of July 31, they could still very well make a trade in the month of August. They did that with Justin Verlander last year and they got a solid return for him, so there’s still hope that Avila will make a deal and acquire some more talent for an organization desperately seeking some.