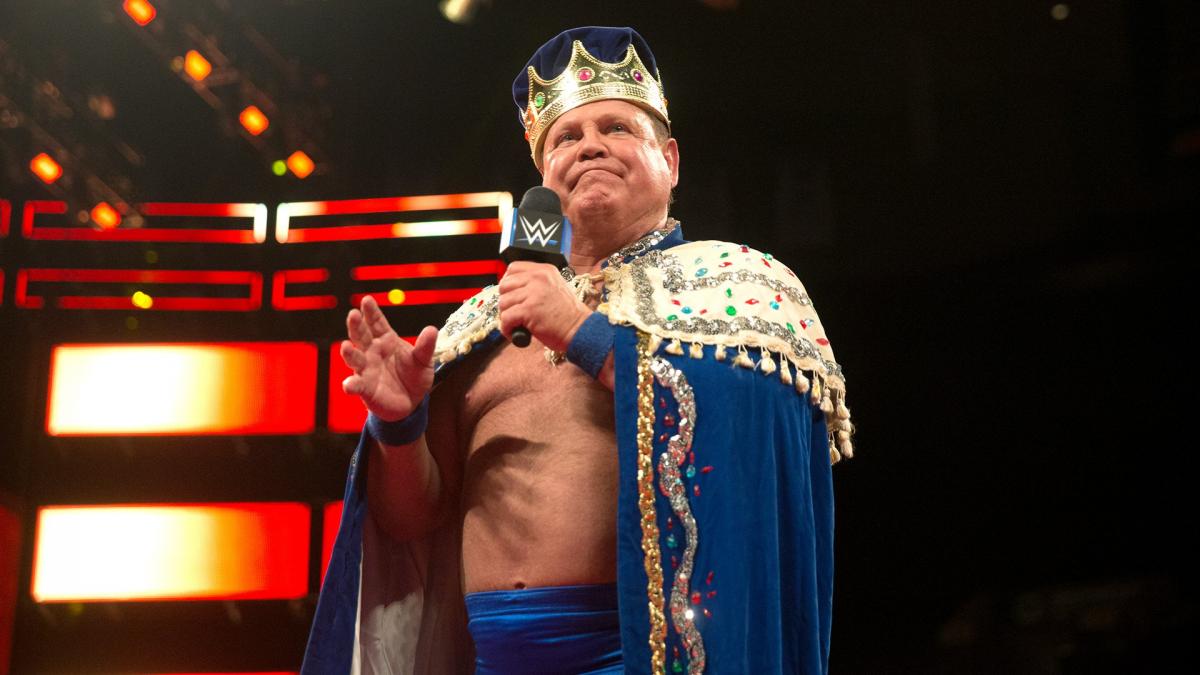 The recent death of former WWE tag team champion Brian Christopher is still the talk of the pro wrestling world. Christopher, who worked under the name Grandmaster Sexay, passed away on July 29.

Christopher’s father, WWE Hall of Famer Jerry “The King” Lawler, recently conveyed his gratitude online to the tremendous outpouring of affection from the fans and his peers alike. But he’s also paid tribute to his son’s memory as well.

According to The Daily Star, Lawler recently worked an event in Jackson, Tennessee and wore one of Brian’s jackets to the ring. Lawler wrestled James Ellsworth at the event and Ellsworth tweeted about the match after the show ended.

Brian Christopher was best known for his time spent in WWE. As Grandmaster Sexay, Christopher entertained audiences around the world. He was one half a very successful tag team with Scotty 2 Hotty and the duo was known as Too Cool.

Just wrestled the most emotional match of my career

It’s a true honor and pleasure to share the ring with him always .. pic.twitter.com/cCHoUGLwD4

Too Cool had a silly gimmick that many believed was doomed from the start. But both men embraced the gimmick and put forth their best work to get it over.

Too Cool struck a chord with WWE fans and quickly became one of the best tag teams in the company. They even had a run as WWE tag team champions and were one of the highlights of the company’s infamous Attitude Era of the late 1990’s, early 2000’s.

But Too Cool reached new heights when Rikishi joined the team. Rikishi was an odd fit but considering the circumstances, he was perfect. Too Cool became hotter than ever before and were one of the most entertaining acts in WWE.

Christopher was battling his demons during this time however and that fight continued long after he left the company. His arrest in early July on a DUI charge ultimately led to his passing as he died from the results of an apparent suicide. Brian Christopher was laid to rest on Friday, August 3.