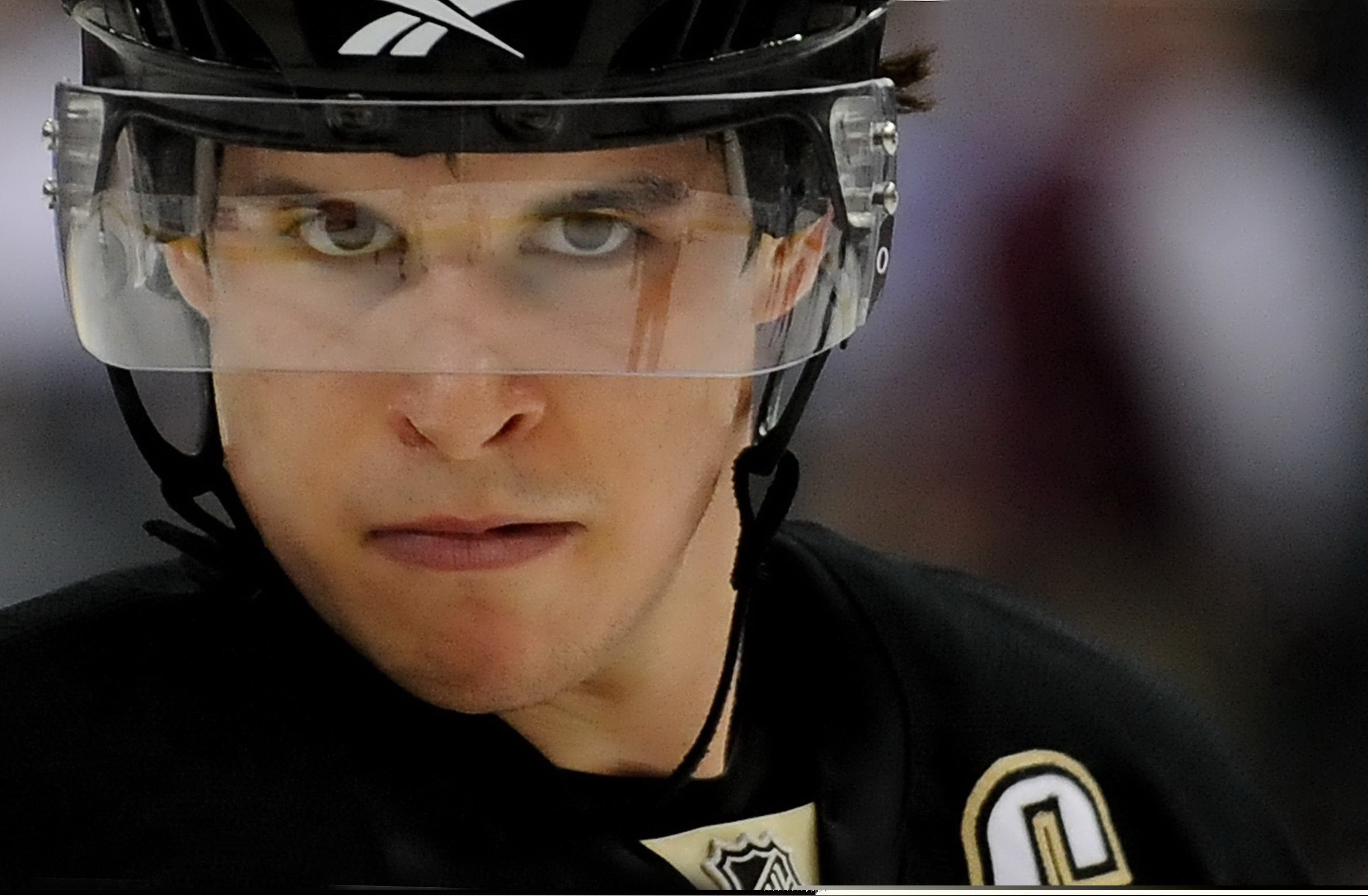 The captain turns thirty-one today and is about to embark on his fourteenth NHL season. Time flies. Sidney Crosby stopped being Sid the Kid about a decade ago.

There is no point in analyzing or doing a retrospective on his career to this point – you can easily look at numbers and highlights on any corner of the internet for that purpose. Besides, maybe the best is still yet to come for one of the hardest-working, most-prepared athletes in hockey. Indeed, Crosby will probably be up at 6 a.m. today running laps around Cape Breton while Nathan MacKinnon trails far behind.

Think about all the times the jealous haters rejoiced at what they thought was the end of Sidney Crosby. The high ankle sprain; the concussions; the Mike Johnston era. Nothing like a few individual and team trophies to silence that nonsense.

Age-related decline will, in a few years, actually begin the demise of Crosby and other key veterans on the Penguins. Then, we can start writing about their careers at a crossroads or nearing the end and plan for that painful descent into mediocrity.

Perhaps a Pensblog staffer, currently not even born yet, will easily change a few things on this magazine cover and photoshop it into an emo tribute about Crosby in a few years.

So Happy Birthday, Sidney. What goes on the internet lives forever.

Enjoy these supremely awkward videos from 2005, days before Crosby and now teammate Jack Johnson went 1 and 3 in the NHL Draft.

Brace yourself for Crosby’s horribly under-tanned upper thighs at the 0:01 mark.

Somewhere in a Los Angeles wheatgrass and juice yoga spa this morning, 28-year old Cali girls Leanne, Michelle and Markecita are lamenting their teenage nonchalance when one future rich and famous star (and some guy holding the mike) talked to them that one time about hockey…