Pittsburgh Pirates Highs and Lows: The Happiest Deadline Ever 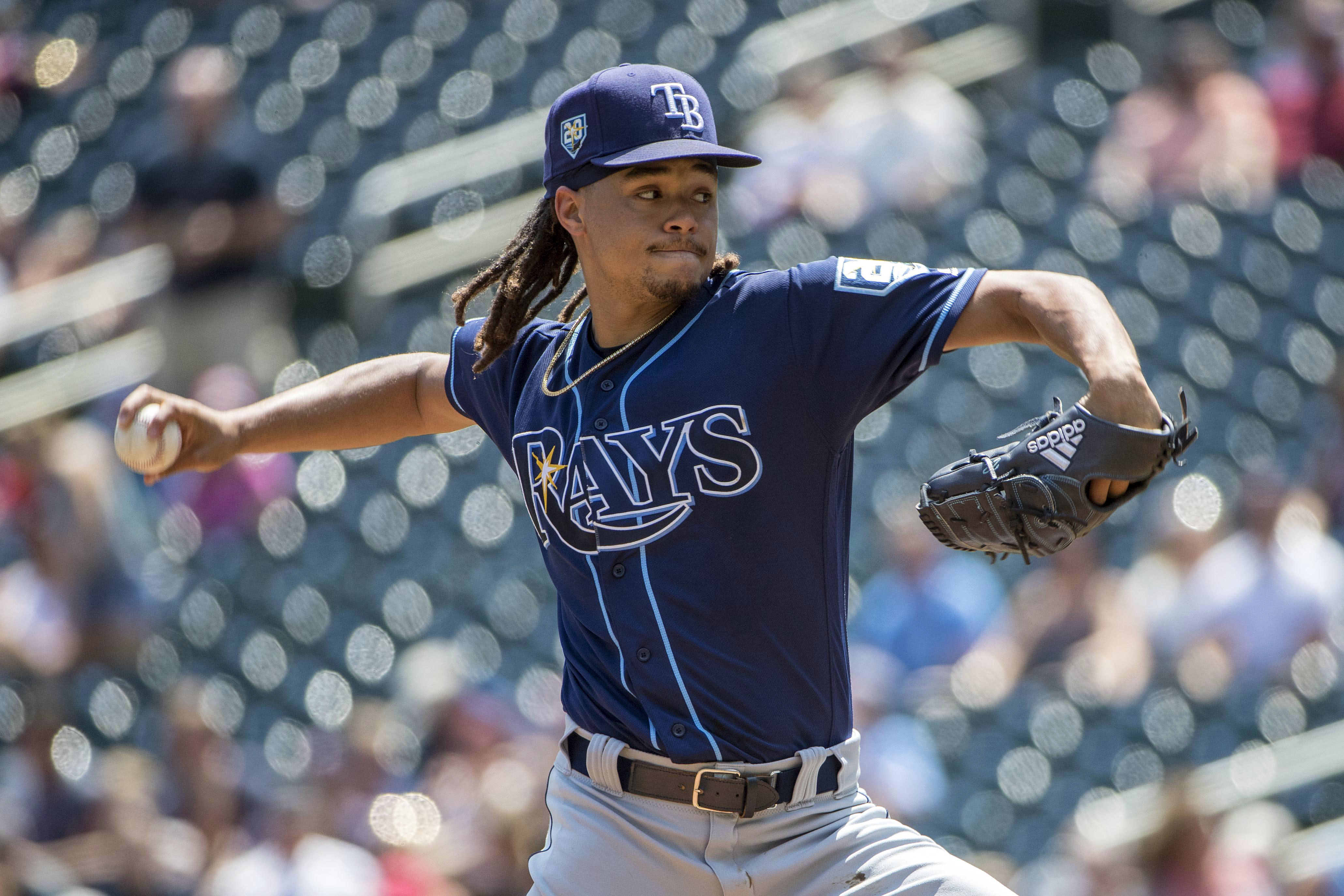 Pittsburgh Pirates Highs and Lows: The Happiest Deadline Ever

Welcome to Pittsburgh Pirates Highs and Lows. Every Monday (Or Tuesday), I am going to look back on the week that was for the Pirates and give you my best and worst moment.

Prior to the 2018 season, if you had told me the Pittsburgh Pirates would “win” The MLB Trade Deadline, I would have assumed they’d be getting some great prospects for their veteran players. However, as we all know, the Pirates added a couple heavy-hitters in Keone Kela and Chris Archer.

The Pirates also played some moderately below-average baseball in the days since the trade deadline and that’s disappointing. The Pirates are proving that simply adding players doesn’t guarantee wins on the field. The moves were both great and help in the long term, as well as the short. I expect the Pirates will bounce back and get some wins again, but right now, it is definitely tough to watch.

Despite the relatively poor play, it’s still an exciting time to follow the Pittsburgh Pirates. They’ve added some pieces that will vastly improve their chances for next season and they still have time to respond to recent adversity and get right back into the playoff chase.

This may be the easiest choice of all time for this category. The best moment of the previous week of Pirates baseball did not happen on the field. The July 31st, MLB Trade Deadline was one of the best days in recent memory. Thanks to social media, you could follow along in real time as the Pirates added two of the best players available.

The Pirates got started early as they added Keone Kela, previously of the Texas Rangers for prospect, Taylor Hearn and a player to be named later. Kela has been outstanding for the Rangers, collecting 24 saves and a 3.44ERA in 36.2 innings of work.

For a large chunk of the season, the bullpen was a weak point for the Pirates and Kela instantly improved it. He gives the Pirates one of the best 7-8-9 in all of baseball when teamed with Kyle Crick and Felipe Vasquez. Bullpens are vital for any team, especially one that wants to compete in October.

The pickup of Kela could have been enough for the Pirates, but Neal Huntington was just getting started. The Pirates unquestionably stole the show on deadline day as they ended up being the winners of the Chris Archer sweepstakes. They acquired the Tampa Bay Rays ace for Austin Meadows, Tyler Glasnow, and a player to be named later. A very hefty sum, but one that should pay dividends for a team looking to compete both this year and for the next few years to come.

It’s hard to quantify what the Archer trade means for not just the Pirates, but also their fans. For years, people often complained about the Pirates never truly going “all-in” at the deadline. I don’t think anyone can accuse management of not going for it this season.

The Pirates may not be able to overcome their June-swoon and makes the postseason, but they are certainly better set up for 2019 and 2020. Archer is an elite-level starting pitcher that should give the Pirates the veteran ace they need to contend for the next few seasons. Pair him with Jameson Taillon, Trevor Williams, and Joe Musgrove and you have yourself a very solid top of the rotation.

The Chris Archer era did not have the best start for the Pirates. The new toast of the town only managed to last four innings in his first start as a Pirate. However, the Pirates managed to rebound and win the game against the St. Louis Cardinals.

The team had nothing but momentum from the trade deadline and needing a victory on Sunday to win the series, they completely laid an egg. The Pirates only managed one run on five hits as Jack Flaherty completely dominated the offense.

The 22-year-old Flaherty has been outstanding for the Cardinals and really took the Pirates to school. He went six innings, allowed no runs on three hits and struck out seven. This was a series the Pirates really needed to win. The Cardinals are neck in neck with the Pirates in the standings and a series victory would have sent a message that the Pirates are indeed contenders. However, it was the Cardinals that sent the message and unfortunately for the Pirates, they find themselves back in fourth place in the NL Central.

Management did exactly what it said it was going to do as it added players to improve the Pirates roster. The players have let both management and the fans down with their recent play. Obviously, every team goes through funks, but the Pirates cannot afford another prolonged slump if they want to remind in contention. I don’t foresee another 11 game winning streak. The key is to nip this losing streak in the bud and start stacking series victories. Otherwise, all the goodwill from the trade deadline will be completely squandered. Management added reinforcement, but now it’s time for the Pirates to play like the contenders they supposedly are.