This Isn't Norweigan, This Is Flushing 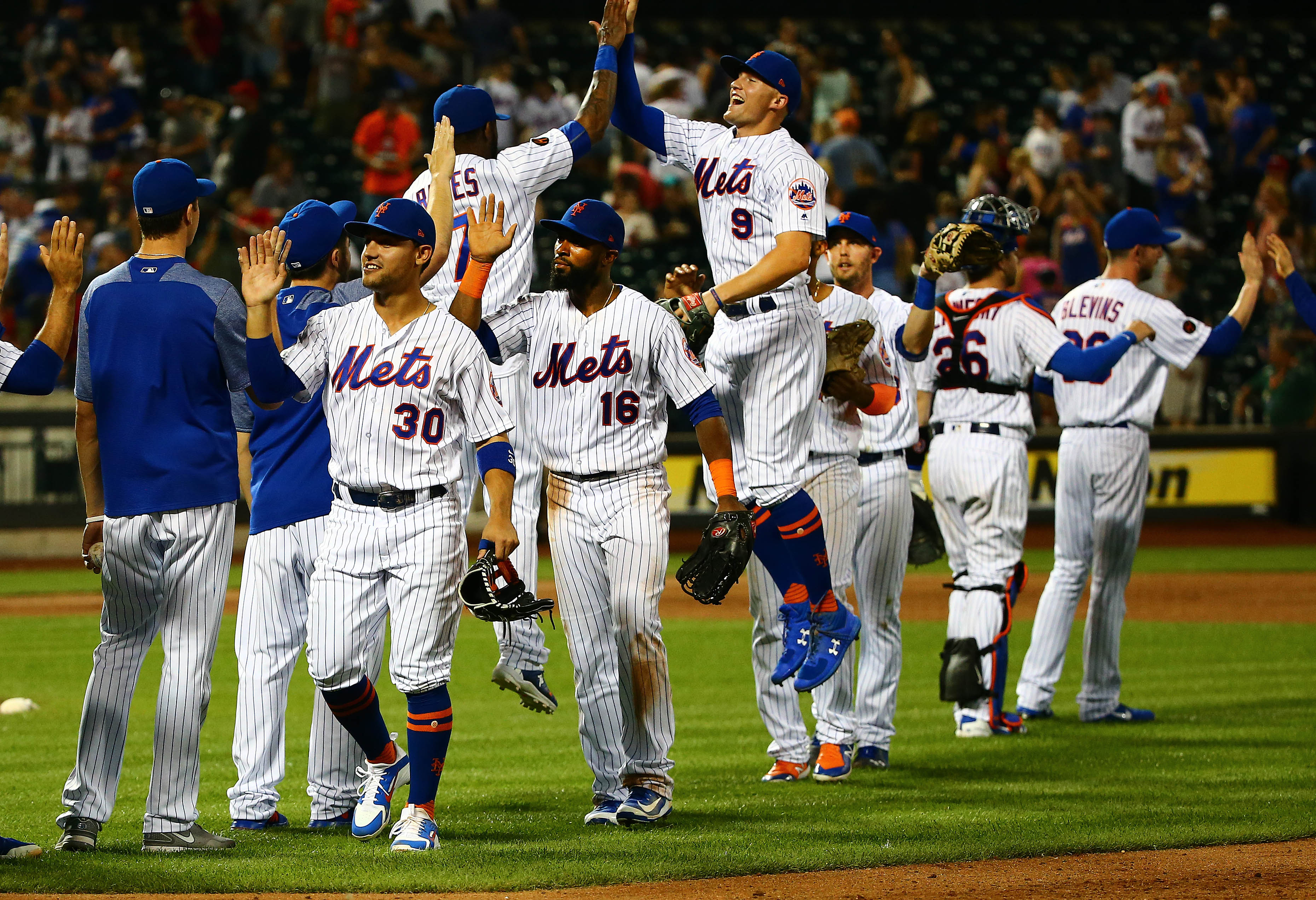 This Isn't Norweigan, This Is Flushing

This was the first game in a long, long time that felt like the Mets were … at least at some point … in firm control of a baseball game. They beat the Pirates 12-6 about a week ago and even that game always felt like a Pirates comeback was inevitable. At the end of the sixth inning on Monday, the Mets were up 6-0, Jeff McNeil hit another dinger, Wilmer Flores had three hits, Homer Bailey was hit hard (as he usually is against the Mets … 1-5 7.22 ERA 1.68 WHIP coming in), and the Reds looked pretty lifeless after playing four games in three days in Washington. This one actually felt as if it was well in control, and I can’t remember the last time I felt that during a Mets game. (It might have been this game, after which I was still angry for some reason.)

(Like seriously, even Kevin Plawecki hit a home run. I get why Reds fans want Homer Bailey to retire and run a bakery. Homer’s Dingers, or something.)

But there are no cruises in Flushing anymore. If there were, I would have taken one to a remote island with a drink in my hand and flowers around my neck and printed on my shirt. (And I would stay there until October 1st.) Noah Syndergaard had pitched six strong innings and got an out in the seventh. Then he hit a couple of guys and gave up a couple of singles before being taken out in favor of Bobby Wahl. Joey Votto tried to take one of his pitches to Whitestone but settled for a walk which brought home a run. After Wahl struck out Scooter Gennett before Robert Gsellman came in and gave up a two run single to Eugenio Suarez. This was the point where I think we all thought “well, that’s it. get ready for Gary Apple and Nelson Figueroa dissecting more dog piss”.

But then, just like that, it was over. Gsellman got out of the seventh, pitched through a clean eighth, and then of all people Jerry Blevins came in and got the save in the ninth (which included a curve which completely tied up Votto … no small feat.) Funny how it took Jeurys Familia leaving for Mickey Art Howellaway to employ his “F*** The World And My Moms And My Girl” bullpen strategy. Gsellman in the eighth and Blevins in the ninth? Mickey is going to the advanced stuff before mastering basic managing like lineup cards and waiting until a pinch hitter is announced before making a pitching change. Did we slip into some sort of alternate universe this afternoon and we didn’t know? Or did the heat finally get to Mickey?

LIVE: Matt Harvey in the dugout at Citi Field https://t.co/yEGKQNH3VH

I didn’t want to listen to Matt Harvey’s pre-game newser as somebody who had preconceived notions of who I thought Matt Harvey was or is, or what his intentions were and what his timeline was according to the timeline I built in my head. But I wanted to listen to this with a clean slate.

Matt Harvey, in the video above, sounded like a man who never really thought he would ever be exiled from New York. And when he was, it hit him hard and made him reflect. That happens to athletes, just as it happens to people in real life. (Trust me, I know.) I encourage you to wipe your personal slate clean before you listen to this and come to your own conclusions.