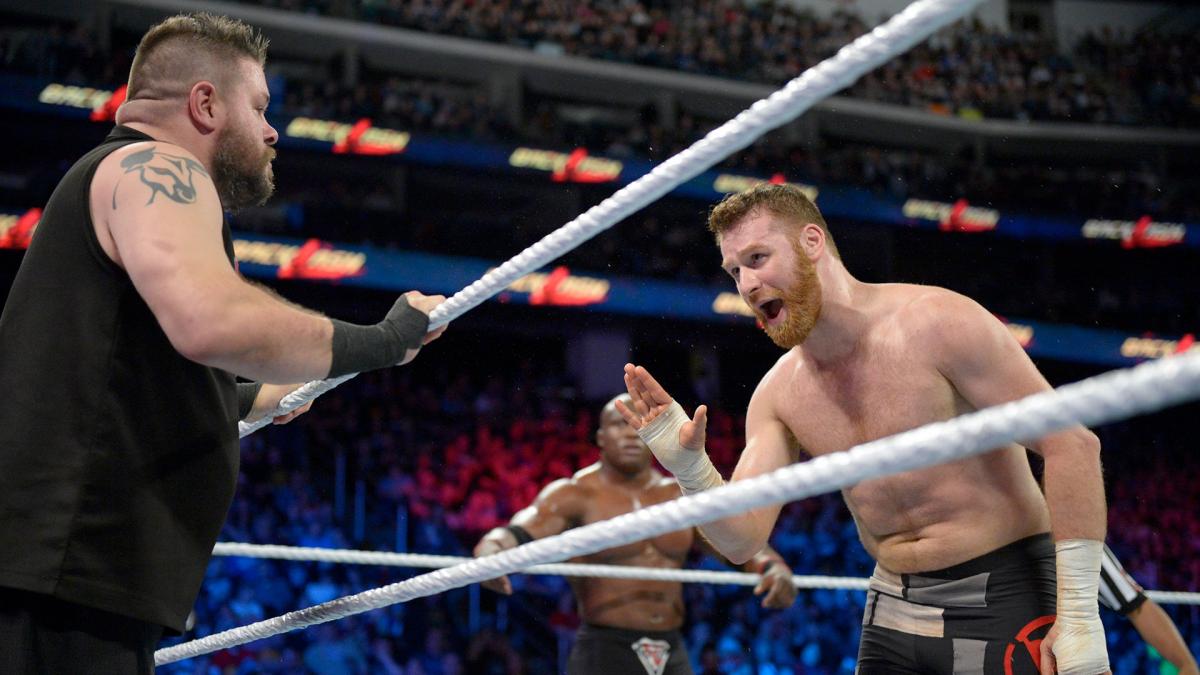 Sami Zayn has experienced another obstacle, sharing via Twitter a photo of himself getting prepared for surgery on Tuesday morning.  Back in June, Zayn underwent surgery for a torn rotator cuff on his right shoulder, making Tuesday’s procedure the second one in less than two months.  In an interview with WWE, Zayn mentioned that he would eventually need surgery on his left shoulder as well.  That certainly looks to be the case judging from both the interview and his photo on Twitter.

Who ever said bi-lateral rotator cuff surgery wasn't fun? I get to wear a gown! pic.twitter.com/VTLNvd2r1c

The injury bug hasn’t been kind to Zayn, who missed seven months of action with his first rotator cuff injury back in 2015.  Fans may remember that he suffered a torn rotator cuff on the left shoulder once before, which happened during his main roster debut against John Cena.  This time around, speculation of Zayn’s return to in-ring action is anywhere from eight months to possibly a year given his recovery time.

Zayn wrestled his last match against Bobby Lashley at WWE Money in the Bank, where he lost against the former ECW Champion.  Prior to his feud with Lashley, he and friend Kevin Owens were allies from Smackdown Live to Raw, where they first antagonized Kurt Angle on the flagship show courtesy of Stephanie McMahon.  Owens and Zayn quietly went on different paths as they got involved in different feuds.

A former NXT Champion, Zayn’s injury woes played a part in his slow climb to Superstar prominence.  However, his feud with Kevin Owens certainly stands out as one of the best WWE feuds in recent memory.  Zayn’s shocking heel turn at Hell in a Cell in 2017 is something that many consider to be a turning point for the Montreal native.  For Zayn to find success aligning with Owens is something to be said given his main roster history.

Given the time of the surgery, it appears more than likely that Zayn could possibly miss WrestleMania 35 in New Jersey next April.  However, now that he has a clean slate in terms of storyline, it is possible that things could work in Zayn’s favor upon his return to the squared circle.  Zayn had been coming into his own as an obnoxious heel, which is something that fans were not used to seeing him as.  Many fans hope for a Royal Rumble return for Zayn next January, which is notoriously known for big comeback moments.