Your Morning Dump... Where we take a trip to Robert Williams' home town 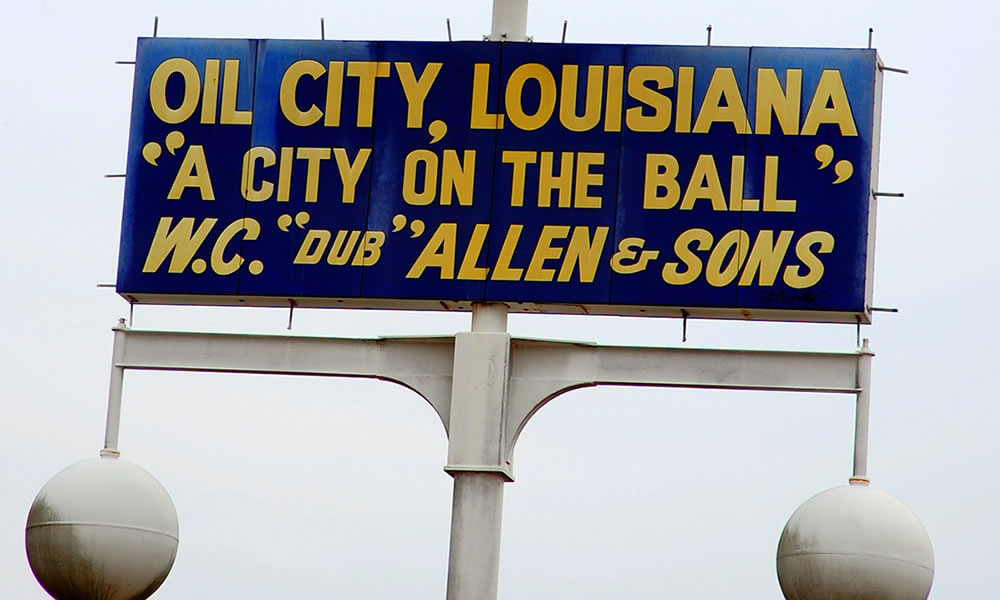 Your Morning Dump... Where we take a trip to Robert Williams' home town

“We had a very, very good childhood — everything a kid could want, we got it. Toys, clothes, everything. But he would play with something for like two weeks, something new, then it was on the backburner. He loved basketball.

“He’s very, very, very family oriented. It scares his agent that he’s like that. I’ve never seen a kid like this. When it comes to people like, ‘Oh, you’re about to be in the NBA, you’ll be able to get this or that,’ the money and the fame? He doesn’t care about that. As long as he can play basketball, he’s okay. The only thing you can probably bribe him with and he’ll be happy with it is food. That’s it.”

Williams grew up 35 miles from Shreveport, LA in tiny Oil City, where the population is just over 1,000. According to assistant North Caddo High coach Michael Rea, Williams was known as the kid who dribbled a basketball wherever he went.

I really enjoy stories like this. It’s August, the league scene is about as dead as downtown St. Paul on a weeknight, and Tom Westerholm–a small town kid himself–spent some time talking to the people around Celtics’ first rounder Robert Williams.

The picture that emerges suggests Williams’ health–not so much his motivation–is the big concern going forward.

The kid apparently loves to hoop, and has for years–it’s not some career choice that he made based on height (glances in the general direction of Dwight Howard). Is he a total space cadet when it comes to other aspects of his life? That seems to be the case, but that’s hardly unusual for a 20 year old kid.

When I was 20 years old, I decided that I was going to outsmart SDSU and not buy an on-campus parking permit. I’d park off campus and move my car every few hours to avoid getting parking tickets.

I probably paid four times as much in parking tickets to the city of Brookings that year as I would’ve paid to the university for a parking permit.

The point is, 20 year old kids do stupid things.

“Everybody back home, from Oil City to Vivian, all the way to Shreveport, that whole area, they supported me my whole life,” Williams said. “I’m just glad I made it for them. I’m glad they feel excited — even more excited than I feel for myself.”

Williams still keeps in touch with the players at North Caddo. The Rebels returned to the state finals this year, and Rob Wilson said they have a tall young player they hope can be the future of the program. The last time he met with the team, Williams gave the player a pair of shoes and helped motivate the team this past season.

“I find it special, a pair of old shoes, just shoes, anything that can make his day, make him want to keep working hard,” Williams said.

It seems like the kid’s got a good start and if his health concerns are temporary, the Celtics may have gotten themselves the steal of the draft.

BTW: You really should read the whole article over at MassLive. In fact, here’s another link to it to save you a bit of scrolling.

Page 2: Greg Monroe is headed to Toronto and the Morrii have signed with Rich Paul

Monroe, an eight-year NBA veteran, will provide additional frontcourt depth, scoring and rebounding to a Raptors team aiming to contend in the Eastern Conference. The Raptors acquired All-NBA forward Kawhi Leonard this summer, and worked in recent weeks on securing a big man to shore their depth behind Jonas Valanciunas, Pascal Siakam and Serge Ibaka.

Monroe signed a max contract with Milwaukee in July of 2015, and now he’s on the vet’s minimum circuit, in a reminder of just how rapidly the market for traditional big men has evaporated (and also a reminder of the perpetual ineptitude of Milwaukee’s front office). Big men are becoming the basketball equivalent of a running back in football. You need one, but mostly for appearances.

Rich Paul, of course, is a childhood friend of LeBron James.

He’s managed to make himself quite a bit of money on that basis.

But is he an exceptionally skilled agent? I have my doubts, just based on statistics.

The odds that a generational basketball talent would just happen to end up childhood friends with a highly skilled basketball agent are pretty minimal, but stranger coincidences have happened.