Clips from the Clipshow: Aug 2-8 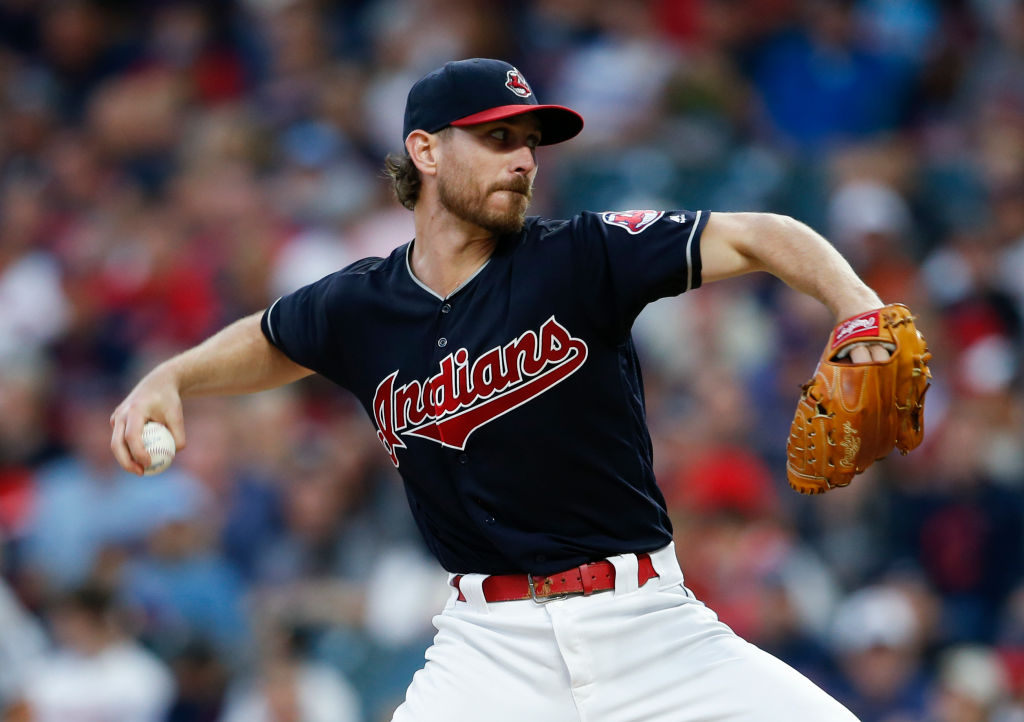 Clips from the Clipshow: Aug 2-8

The Clippers were only able to salvage one game against Indianapolis before continuing the homestand versus Louisville. There they split the four game set at two games apiece, but they were all close games. Monday was a scheduled day off before hitting the road in Durham. This includes a day/night doubleheader on Tuesday. The Clippers win the first game by a score of 2-0 in seven innings. They blanked the the Bulls in the second game as well with the final score of 3-0.

While the offense has been quiet the past few games, Brandon Barnes did hit his twelveth homer of the year as he has been a power bat thus far all year long. Eric Haase hit his fifteenth long ball of the year in the first game of the twin bill. Starter Adam Plutko tossed six innings of scoreless baseball allowing four hits and one walk along with eight strikeouts to complete his outing. With the win his record improves to 6-3 and a 1.82 ERA. Game two of the doubleheader features Forrest Snow for the Bulls and Stephen Fife for Columbus. Greg Allen powers the offense by himself during the nightcap driving in two of the three runs as the Clips shut out their opponents in both games.

Josh Tomlin was drafted by the Tribe in the nineteenth round of the 2006 MLB Draft. He made his major league debut against the Yankees in 2010 and outdueled C.C. Sabathia in an Indians 4-1 victory. His overall record for that season was 6-4 with a 4.56 ERA in seventy three innings. However, he spent most of his early career between Mahoning Valley, Lake County, the Buffalo Bisons, and Columbus. On June 28, 2014 Tomlin almost pitched a no hitter versus the Mariners. His final line for that game was eleven strikeouts, no walks and only one hit. Fast forward to 2018 and his early season struggles cost him a spot in the starting rotation as he was moved to Columbus for a rehab assignment.