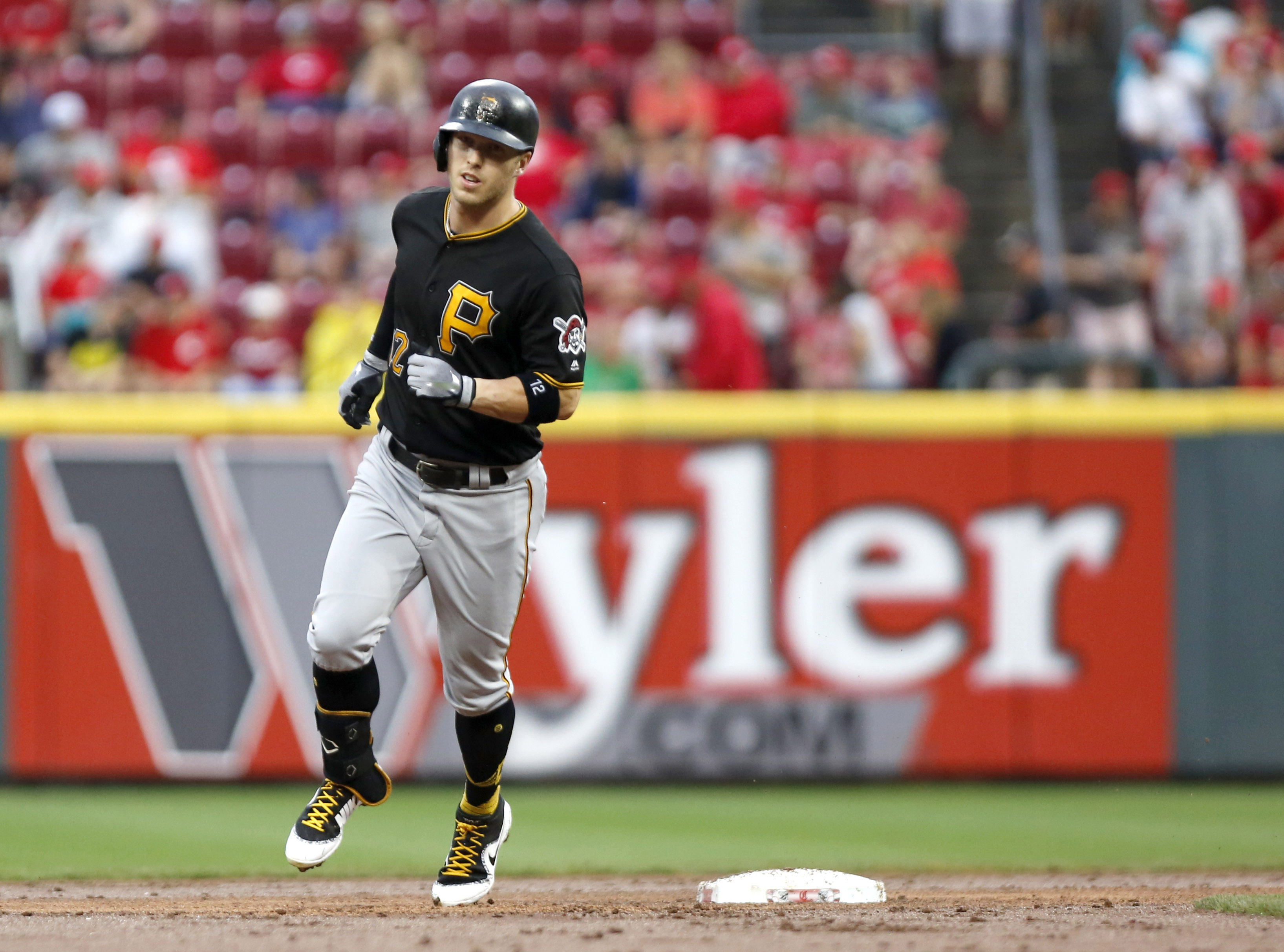 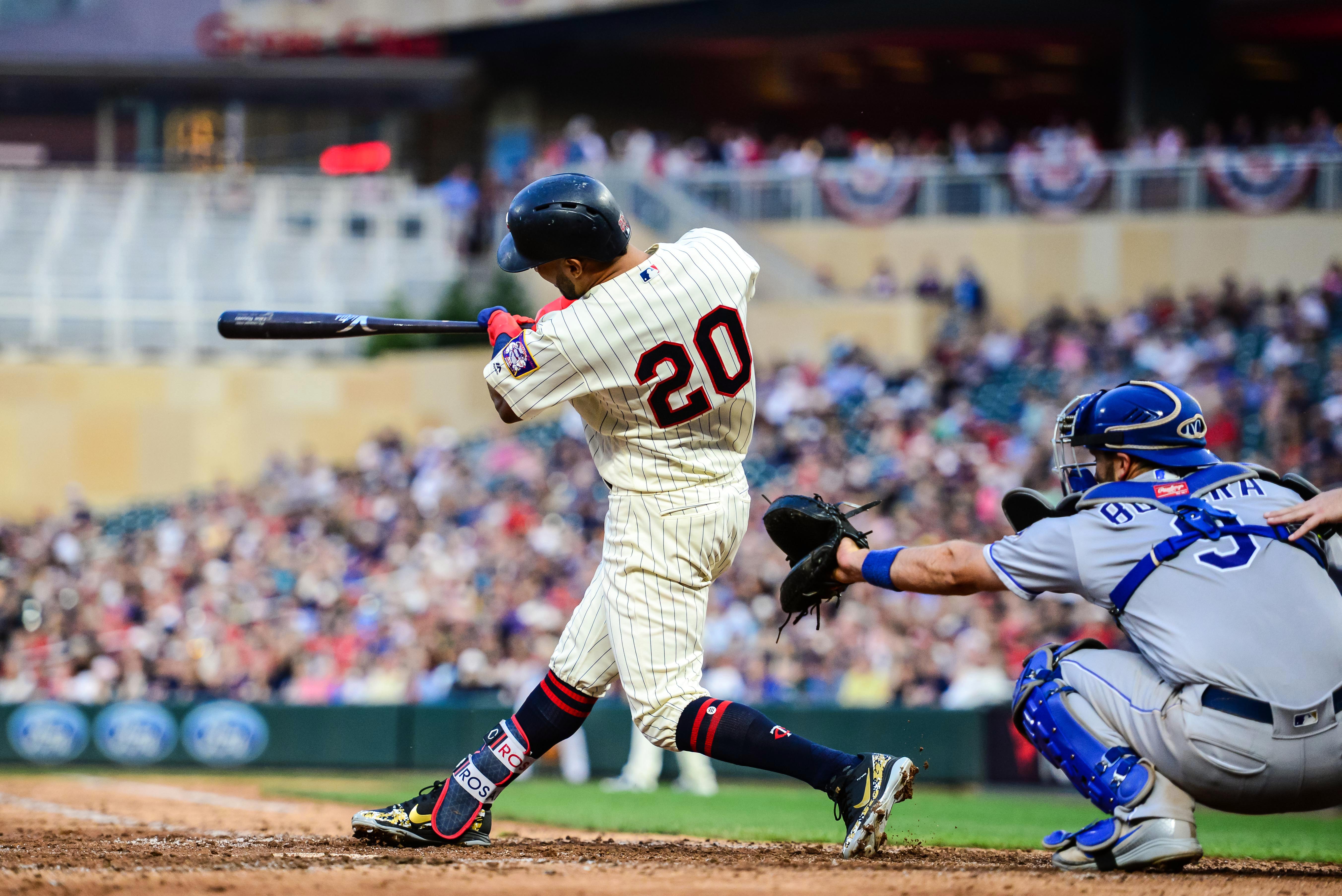 Rosario has already established a new career-high in fWAR — he did so by the All-Star break — as well as clinching his second consecutive 20-homer campaign with plenty of time to keep adding to his total.

Unlike Gregorius, though, Rosario has had a couple of unreal months sandwiched around more disappointing ones. From April through August, his monthly wRC+ reads as follows: 74, 171, 187, 66, and 92.

What’s interesting is that his performance against four-seamers and two-seamers has seemingly flipped from one year to the next. In 2017, he owned a 151 wRC+ with a .270 ISO against four-seamers, but those numbers are down to 100 and .140, respectively, this year. Rosario struggled to a 77 wRC+ and .111 ISO against two-seamers last season, but has improved to 171 and .148, respectively thus far in 2018. 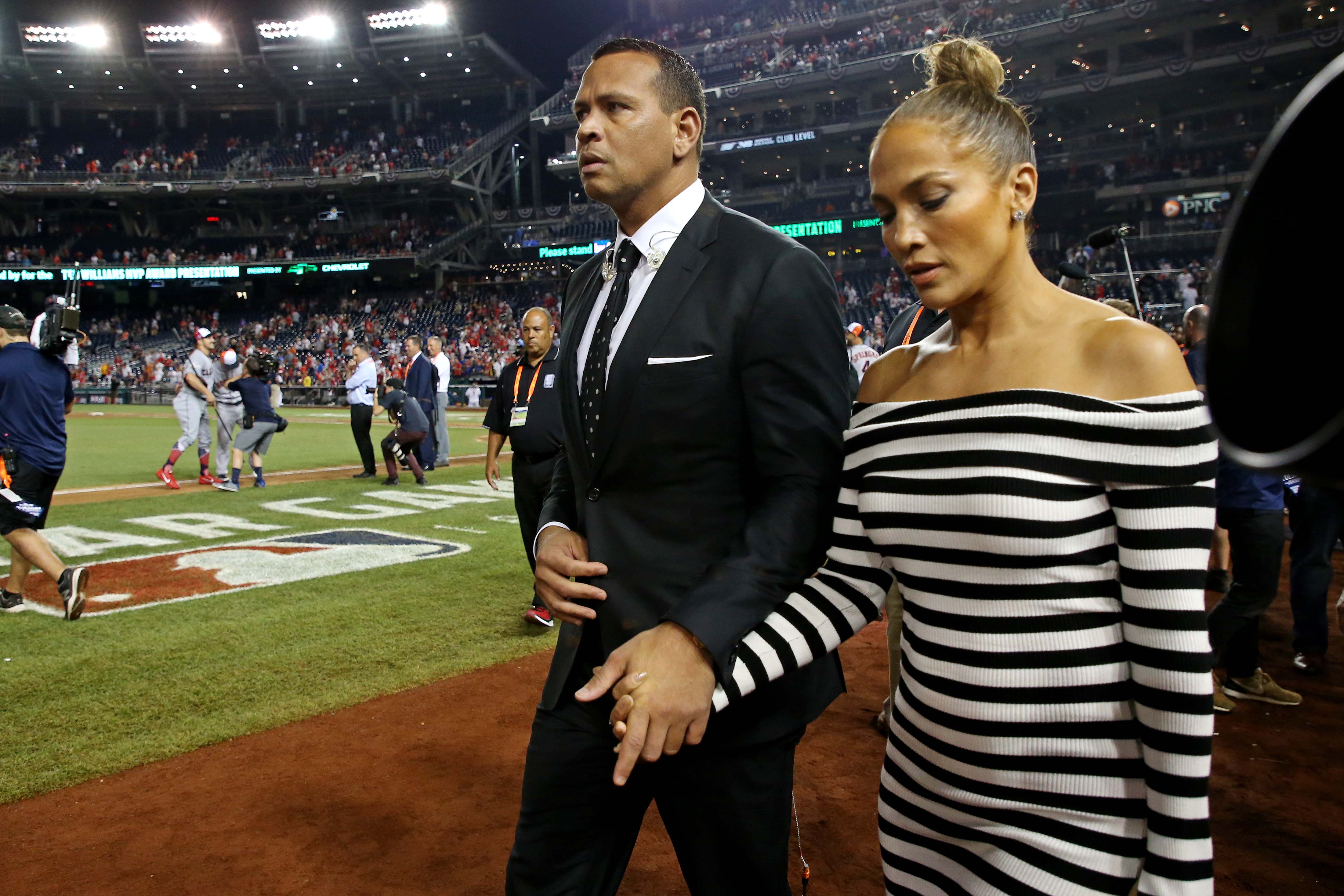