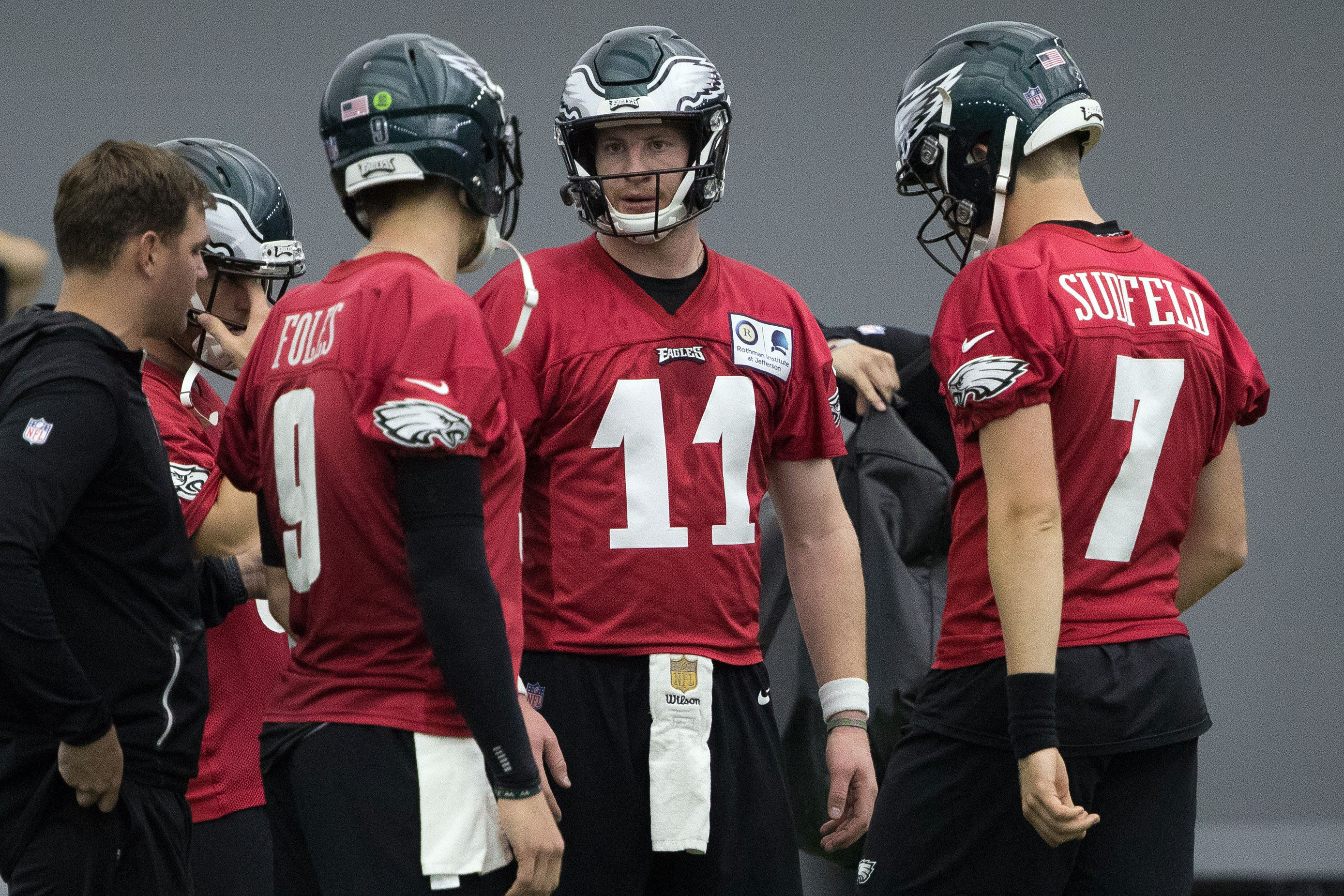 This evening, the defending Super Bowl champion Philadelphia Eagles will take the field for their first game since their Feb. 4 championship-winning game. The 2018 preseason kicks off as the Eagles will host the Pittsburgh Steelers.

As with most opening preseason games, the Eagles’ starters will see a very limited amount of playing time tonight. While head coach Doug Pederson has not given an exact amount of time we should expect to see the starters, it is expected that they may only see the field for a few first-quarter series.

Keeping with the starters, it is important to note that both quarterbacks Carson Wentz (knee) and Nick Foles (neck) will not play tonight. Quarterback Nate Sudfeld will get the start, and will be backed up by third-year quarterback Joe Callahan.

While we may not be getting much of the starters, tonight’s game will give up our first glimpse of the rookies as they head into their first NFL action.

One player eyes will be on is rookie tight end Dallas Goedert, who has been said to have impressed in camp thus far. Starting tight end Zach Ertz previously commented on the addition of the rookie, stating that his presence in the line up will allow the Eagles to become even more creative with their playbook.

While not a rookie on paper, cornerback Sidney Jones will be another player to watch as he expects to get his first significant amount of time. Jones made a brief appearance in the Eagles’ Week 17 loss to the Dallas Cowboys after spending the majority of the season recovering from a torn Achilles.

Jones matching up against an occasional pass-heavy Pittsburgh offense will allow him to show off his shutdown game the Eagles hoped to see out of him when they took him in the 2017 draft.

Kickoff for tonight’s match-up is scheduled for 7 p.m.