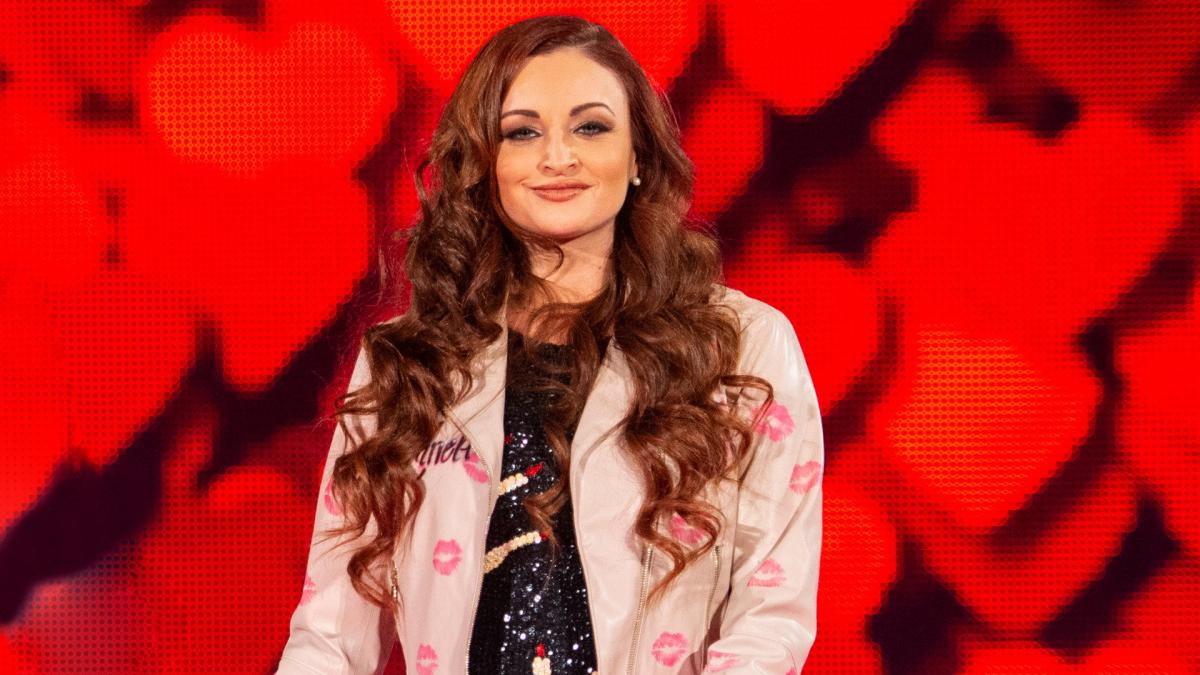 WWE’s Evolution event on October 28 will mark the first all-women’s pay-per-view event in company history. The announcement was made on the July 23 edition of Monday Night Raw and it sent shockwaves through the pro wrestling world.

Fans had been speculating about such an event for quite some time but WWE had done nothing to confirm the rumors. But when the news became official, everyone knew that the Women’s Revolution had not been simply just a tagline. Indeed, that revolution led to Evolution.

Over fifty female Superstars from the past, present and future, will be on hand for the event. However one of those Superstars has now suffered a minor setback on the road to October 28.

The Wrestling Observer Newsletter is reporting that Maria Kanellis recently suffered a broken wrist while training for an Evolution comeback. But Maria was hopeful on her Instagram that she would indeed be ready for WWE’s historic event.

Maria’s training may have come as a surprise to some fans, mostly because she is rarely ever used on WWE programming. She and husband Mike Kanellis debuted in WWE together in June of 2017 but the couple was used sparingly in the months that followed.

Maria took a leave from the company in September of 2017 for the birth of their first child. But it appears that the former WWE Diva of the Year is ready to get back into the ring once again.

Evolution does indeed promise to bring together all of the Superstars that helped make the women’s division what it is today. Maria’s name is definitely on that list. 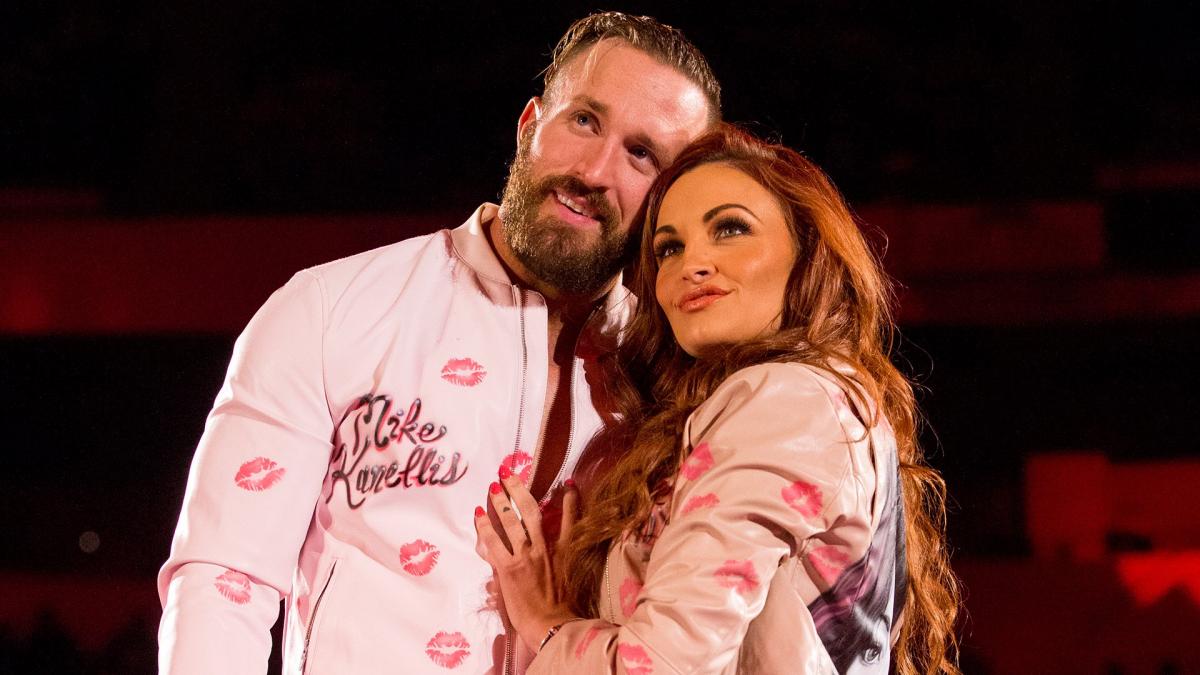 She may not have come along during the modern era of Charlotte Flair and Ronda Rousey, but Maria’s work during her first run from 2004 to 2010 is still fondly remembered by many fans.

Kanellis competed in 2004’s Diva Search competition and was later hired by  the company, where she entertained WWE fans for the next six years. During her time away from WWE, Maria worked in Ring of Honor, as well as New Japan Pro Wrestling and Impact Wrestling. 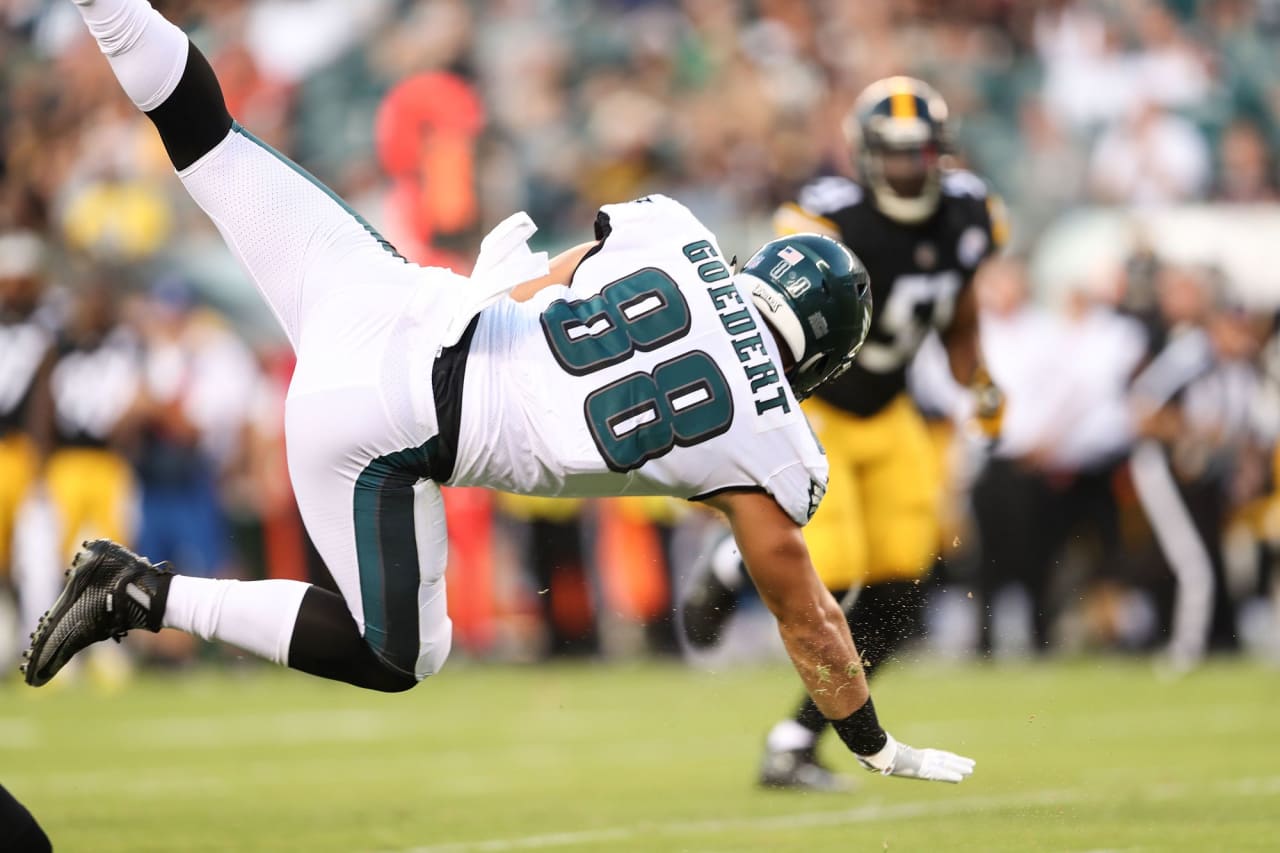 A meaningless loss for Eagles, another crisis of social injustice...

Man, when do we free ourselves of the social issues in professional football? Welp, maybe never. I just wanted to watch some preseason football. But...