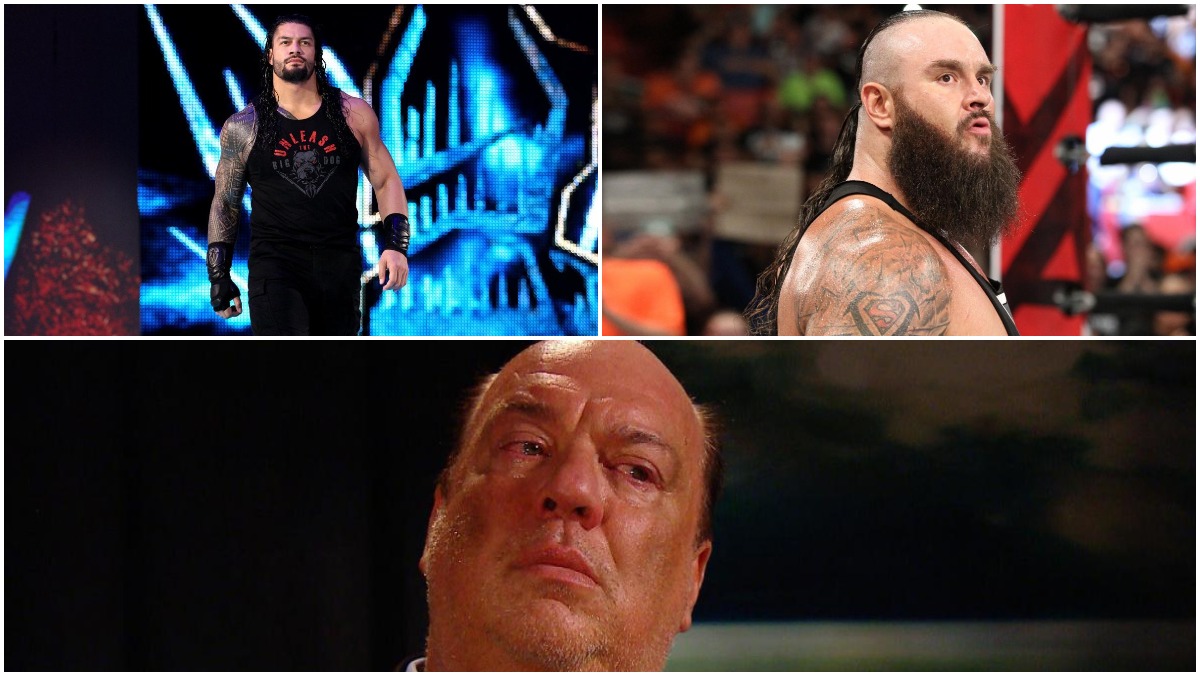 Based on the recent developments on Raw, the plot is continuing to thicken leading to the “biggest event of the summer,” SummerSlam. The latest episode featured Paul Heyman in a sit-down interview with Renee Young, just one week after getting betrayed by the person he advocates, current Universal Champion Brock Lesnar. Not only did Lesnar make it clear backstage that he is not his friend, but he also grabbed his face and steered him to the ground following an F5 on General Manager Kurt Angle.

During the interview, a grossly disheveled Heyman, who looked like he has not slept since the previous Raw a week before, stated that he did not know the status of his relationship with Lesnar, and has not talked to him since their encounter which divided the Beast from the advocate. Despite the unknown status, Heyman still vouched for Lesnar regarding his upcoming match at SummerSlam against Roman Reigns. 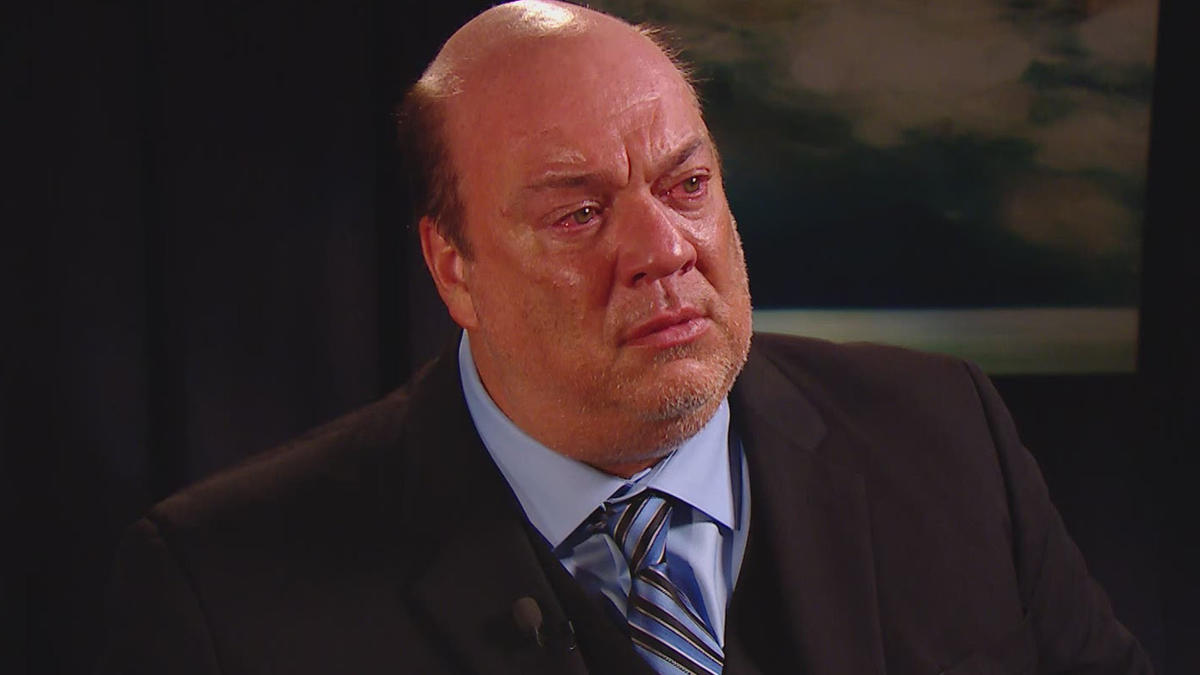 However, based on “unaired footage,” Heyman continued to plant seeds for a potential long-awaited heel turn from Reigns. To further this possibility, the Wrestling Observer Newsletter is reporting that the fall schedule for Raw live events include Reigns competing against Braun Strowman.

This main event could draw a few riveting possibilities come August 19 at the Barclays Center. First, it could lead to the aforementioned heel turn from Reigns, siding with Heyman and feuding against Strowman following SummerSlam. It could also lead to simply Reigns winning the title and then Strowman announcing his plans to cash-in his Money in the Bank briefcase. 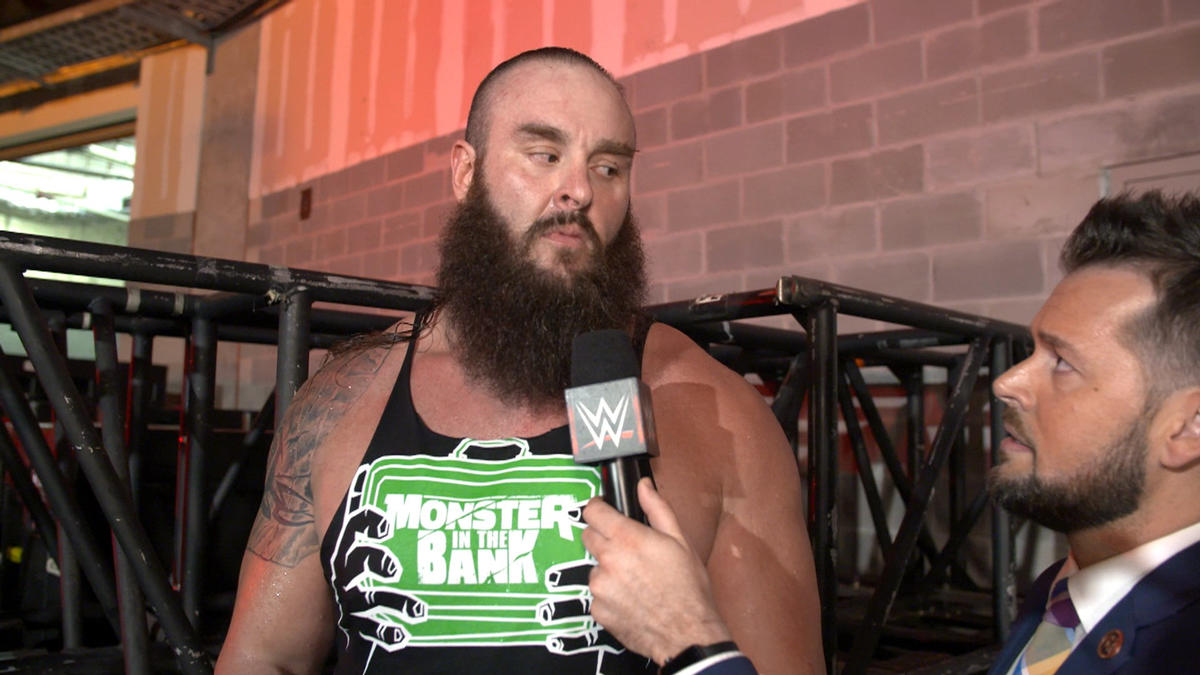 Another potential possibility is something that has not been explored yet is Reigns potentially winning the Universal Championship at SummerSlam, then Strowman coming out to cash-in the case. However, during their match, Heyman comes out and swerves everyone, aligning with Strowman and assisting him with successfully cashing in the case, which subsequently causes a heel turn from Strowman.

With these possible theories, the conclusion of Lesnar vs. Reigns could lead to a very intriguing story heading into the Raw after SummerSlam.