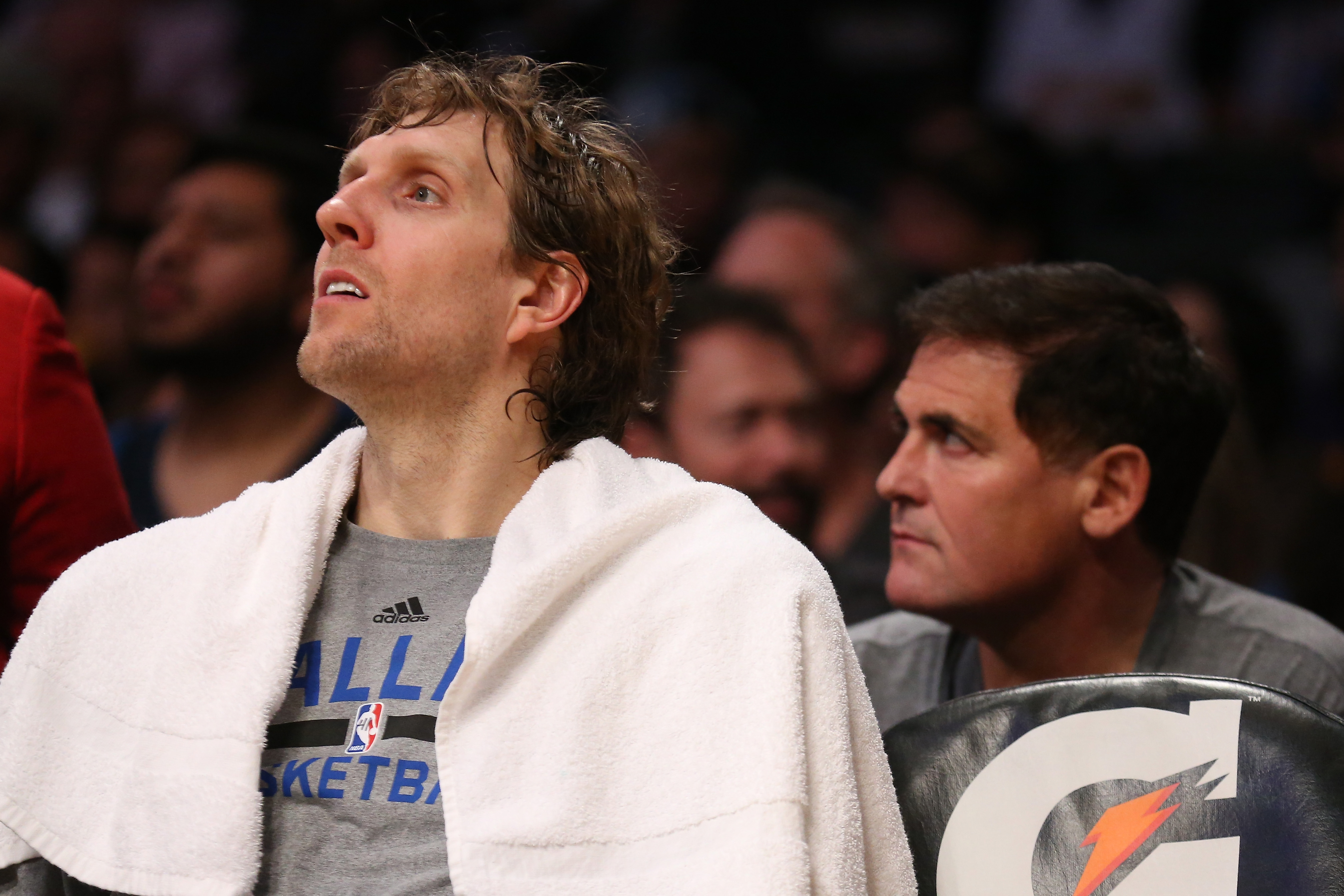 Despite a rough season for the Dallas Mavericks in 2017-18, Mavs fans have a lot to look forward to in the future as a result of recent moves. Since the 2016-17 season, the Mavericks have added Harrison Barnes, and DeAndre Jordan along with Luka Doncic and Dennis Smith Jr. as draft picks.

Longtime Maverick and 2011 NBA Champion Dirk Nowitzki has watched the Mavericks additions, and has a high approval rating for said moves. Nowitzki talked to Dwaine Price of Mavs.com and broke down the acquisitions.

“I think we should be a lot better than last year. That’s not a secret.”

“I think DeAndre (Jordan) should be great for what we do for our system. When you’re in (Rick Carlisle’s) system the (center position) has a great roll presence, a great rim presence on both ends. And there’s obviously not a lot (of centers) that are better at that – he might even be the best at that in the league.”

The upward trend of the Mavericks future could be a reason why Nowitzki is unsure if he will retire soon. Dennis Smith Jr. certainly showed ability to create at explosive measures, taking strides shooting the ball as well.

Dennis Smith Jr. might have touched the moon here… 😱 pic.twitter.com/Fgo0S7crBg

With a presence in the paint like DeAndre Jordan — who averaged over 15 rebounds per game last season for the Clippers, the Mavericks’ rebounding struggles are no more. Going forward, Dirk can mentor new draft pick Luka Doncic as well — molding him into a formidable NBA pro as his career comes to a close.