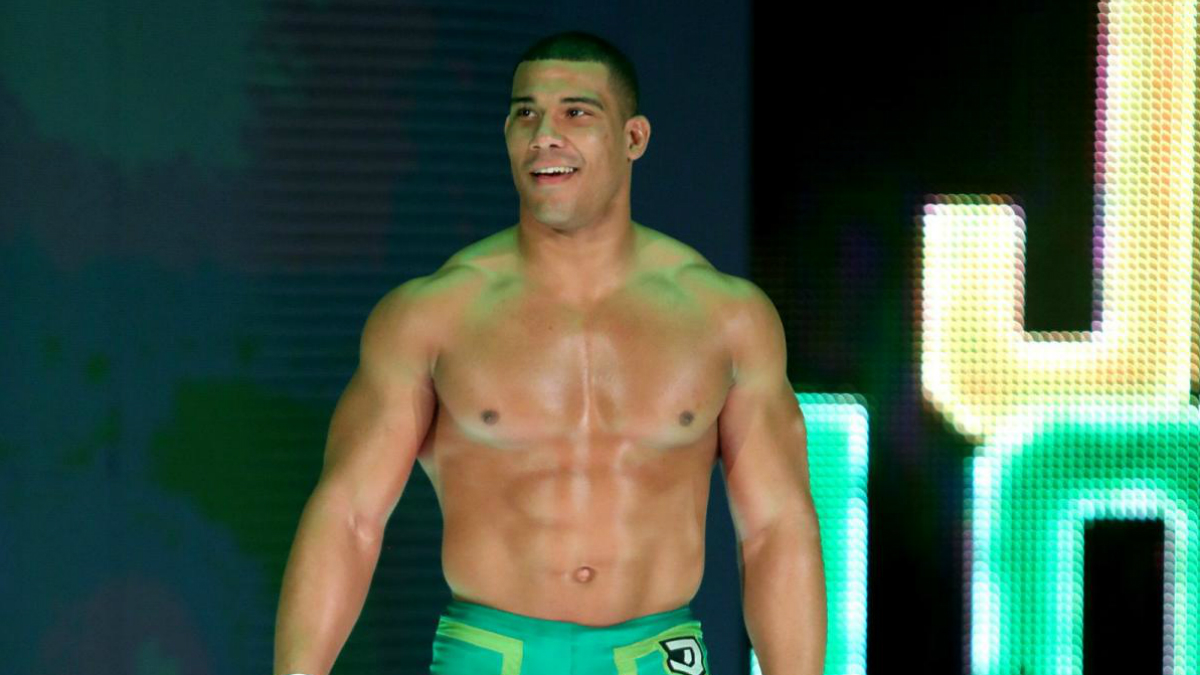 It’s been several months since WWE fans have been entertained by the many talents of Jason Jordan. That may sound a bit facetious, but there may be some big Jordan fans out there.

And on top of that, no one wants to see a guy held down by a serious injury. Unfortunately, that appears to be the case for the 29-year old competitor.

Jordan was taken off WWE television back in February in order to have neck surgery done.

The news was reported on Thursday by the Wrestling Observer Newsletter. It’s unclear how much more time Jordan will miss, but it doesn’t appear he’ll be ready for action any time soon.

We previously reported a possibility of Jordan reuniting with his former tag team partner, Chad Gable, to reform American Alpha. However, that now appears to be on the back burner, at the very least.

It’s a tough blow for Jordan, who was slowly moving up the card on Raw prior to his injury. That run included a tag team title reign with Seth Rollins, one of the top stars on the brand.

A reunion of American Alpha would have been good for Gable as well. He’s all but disappeared on Raw of late and getting back in the tag ranks with Jordan could be just what he needs. Seeing the team back in the ring is something many fans would have taken a liking to as well.

In addition, the storyline in which Jordan was revealed as Kurt Angle’s illegitimate son, which WWE put plenty of effort into, has been put on hold.

It’s a tough situation for all involved. We can only hope that Jordan is able to return to the ring soon and resume his career and that this injury doesn’t take more from his career than it already has.