Regrets, You’ve Had A Few … 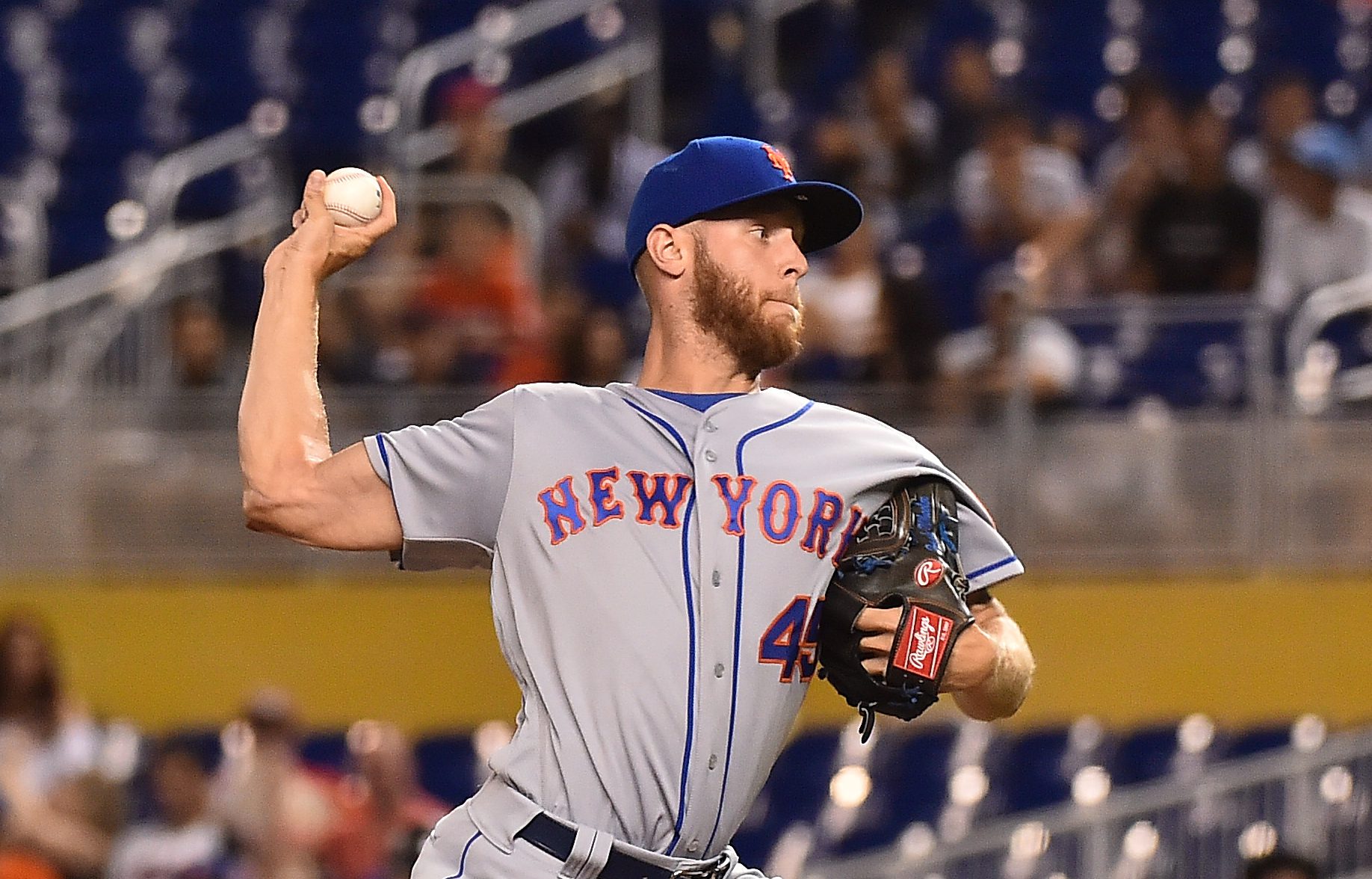 Remember when I was wondering what the Mets could get for Zack Wheeler in a trade? Yeah, I’m counting about five teams that probably regret not picking up Wheeler for a reasonable price while they had the chance. (I don’t count Oakland because they acquired Jeurys Familia with a ski mask and a gun.) I’m sure all of them to a varying degree asked about getting him on the cheap because of his injury history. Understandable. The Mets wanted a king’s ransom for him considering his recent history. Also understandable. These teams should be wondering what might have happened if they had just offered one halfway decent prospect for Wheeler. Maybe the Mets bite. And maybe that team would be in better shape for the pennant race.

It was also not long ago where I was unequivocally unimpressed with Wheeler having a good start against the Marlins. Had Friday’s 6-2 win followed a string of mediocre starts, I’d be here telling you to stop getting all excited and to stop with your Wheels Up hashtags. But Wheeler’s performance over the last few weeks can’t be ignored or pushed aside as a fluke anymore. Wheeler is now 5-0 in his last five starts with a 2.07 ERA in 34.2 innings, averaging just about seven innings per start. Yes, part of that run was against the Padres and the Marlins, but the other part of that was against the Nationals (sixth in the NL in AVG and runs scored) the Pirates (fourth in the NL in AVG, fifth in runs) and the Braves (second in the NL in AVG, fourth in runs scored.) Maybe this all turns into a fluke down the line, but he’s given the rest of the league something to adjust to.

If this is for real, and Wheeler’s production since June (13 starts, 5-2 2.88 ERA in 84 innings) is something that we can reasonably expect next season (“reasonably” as in … say, a 3.58 ERA is you want to be realistic), then you have three pitchers that you can legitimately build around (“legitimately” as in … say, spending real money on real players to fill real holes and not “ooh, let’s move Amed Rosario to center field, it’ll be FUN!”). Why a sane team wouldn’t just go the Dodgers route for a year or two and get some real players (let’s start with Manny Machado and Yasmani Grandal to start) is beyond me. But I have to keep remembering that this is the Mets, and things like competitive instinct and logic aren’t defined in the same way as I define it, and those ideals are in the back of the Mets’ playbook while austerity and staged free agent plays are more their go-to pages, along with unnecessarily trashing players past and present (and I’m sure they’ll trash a future free agent too at some point.)

But hey, the Mets won. And Austin Jackson had three hits. I like that guy, which means he’ll be DFA’d at the end of the season. Sorry, Austin. 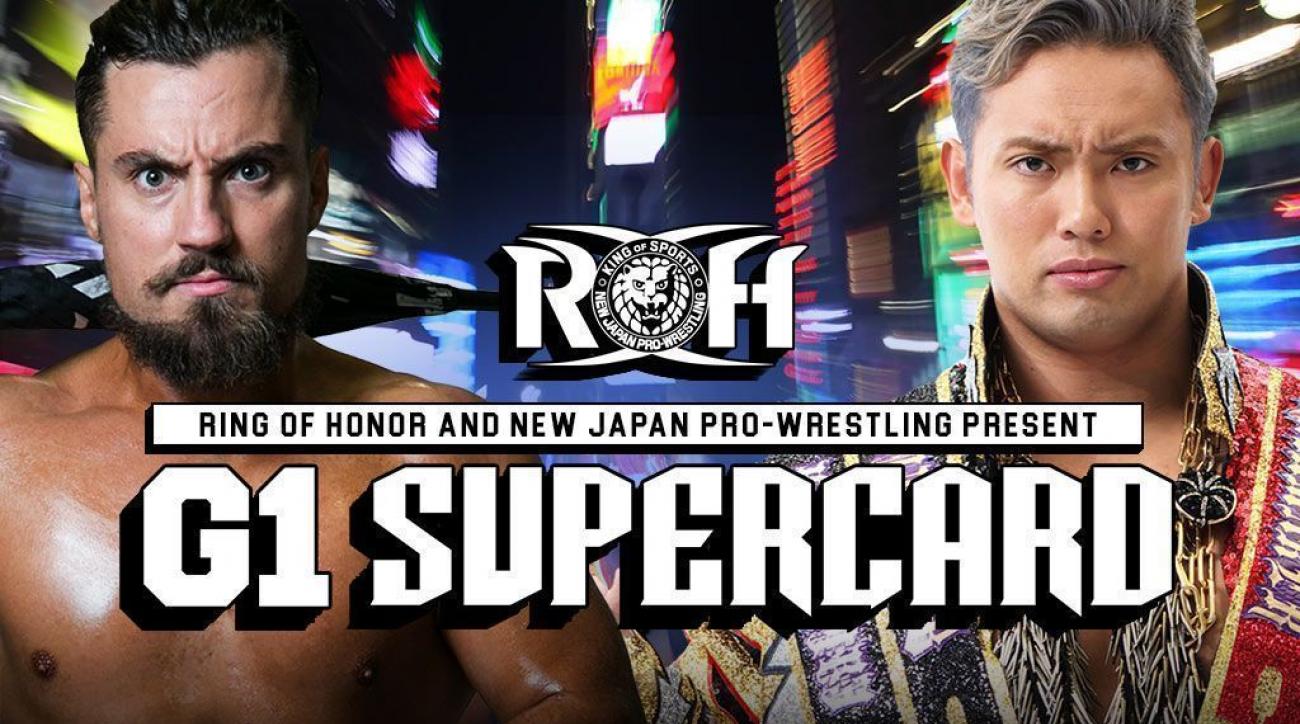 The rise of independent professional wrestling to the mainstream continues to be a hot topic of conversation among fans. Companies like Impact Wrestling, Evolve Wrestling,...