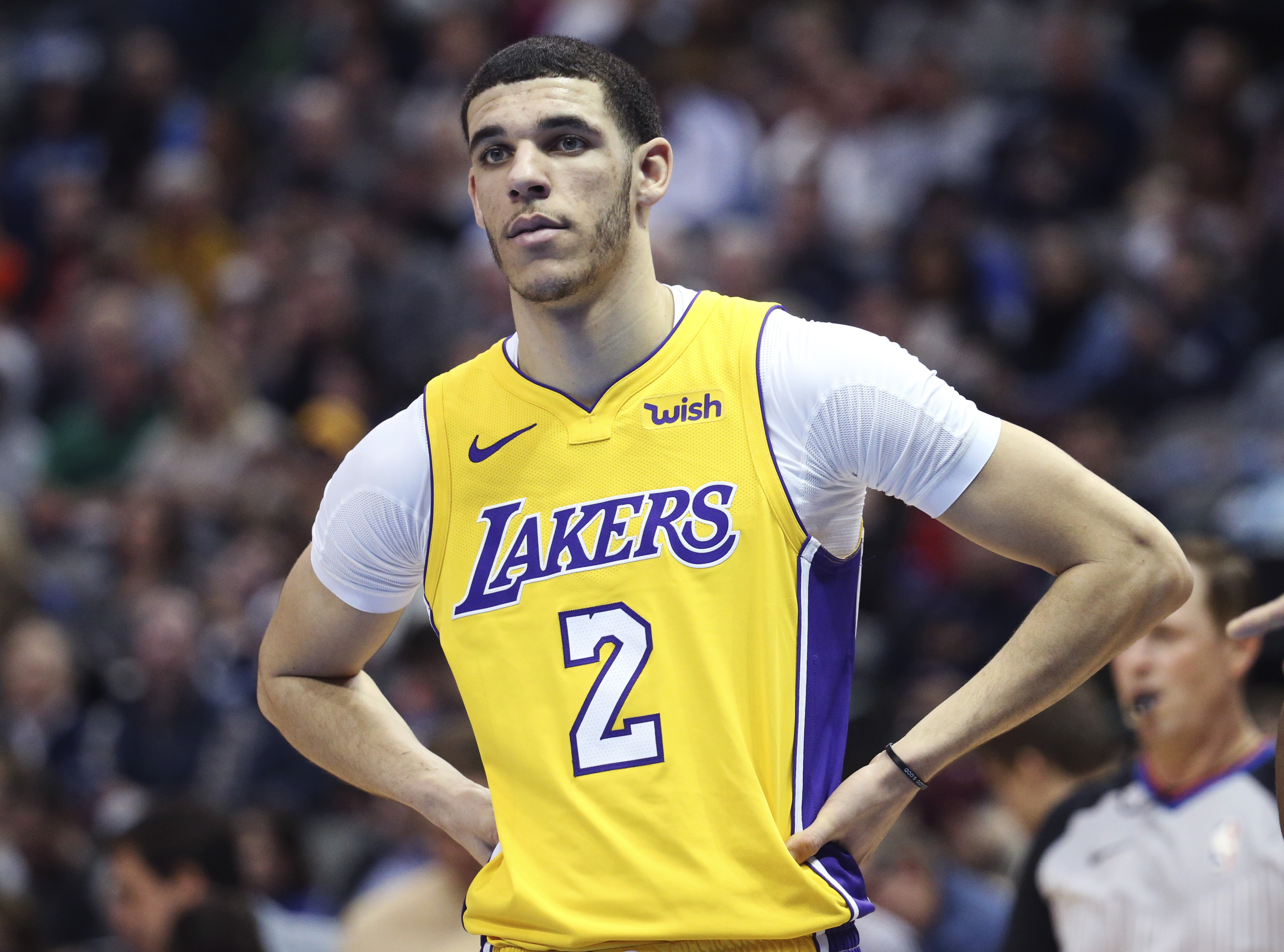 Outside of the homerun signing of LeBron James, the Lakers made a lot of small moves to add to their core — like signing Michael Beasley. Players like Beasley, and Rajon Rondo will have to mentor the young players like Lonzo Ball, Kyle Kuzma, and Josh Hart among others.

Despite not playing a game for the Lakers yet, Beasley is a big fan of Lonzo Ball — and compares Ball to Russell Westbrook according to what he told Leo Sepkowitz of Bleacher Report.

“I’m a big Lonzo fan. I don’t understand how Lonzo gets so much criticism, averaging almost 11 points, seven rebounds, seven assists, a steal and a block per game. Granted, his percentages were low, but you all think Russell Westbrook can shoot, and he’s got the same three-point percentage. (Ed: Lonzo’s was a tick higher last year.) Two years ago, Malcolm Brogdon won Rookie of the Year with 10 points and three rebounds a game, but now Lonzo is 11-7-7 and he’s a bust?

“I’m a Lonzo fan. I think if you just let him play and not worry about if he can shoot or not, I think you will see a player that knows how and wants to play a complete game of basketball. Same thing with Kyle Kuzma. I liked him in college but didn’t know how skilled he was until I played against him in the NBA. Josh Hart, same thing.”

Lonzo certainly took a lot of heat and criticism during his rookie campaign. Some of it was his play, a lot of it was animosity towards his father LaVar Ball. Ball ended the season averaging 11 points, 7 rebounds and 7 assists per game despite all of the criticism. This offseason, Ball has taken major strides in adding weight to his frame — improving his ability to get to the rim.

As far as comparing to Westbrook, Lonzo would have to increase his motor and athletic ability to match Russ. Lonzo is a pass first point guard and Westbrook requires the ball more. Lonzo has superstar upside, but a comparison to Westbrook solely based off his shooting percentage isn’t accurate.