Report: Cavaliers have a trade package for Hassan Whiteside 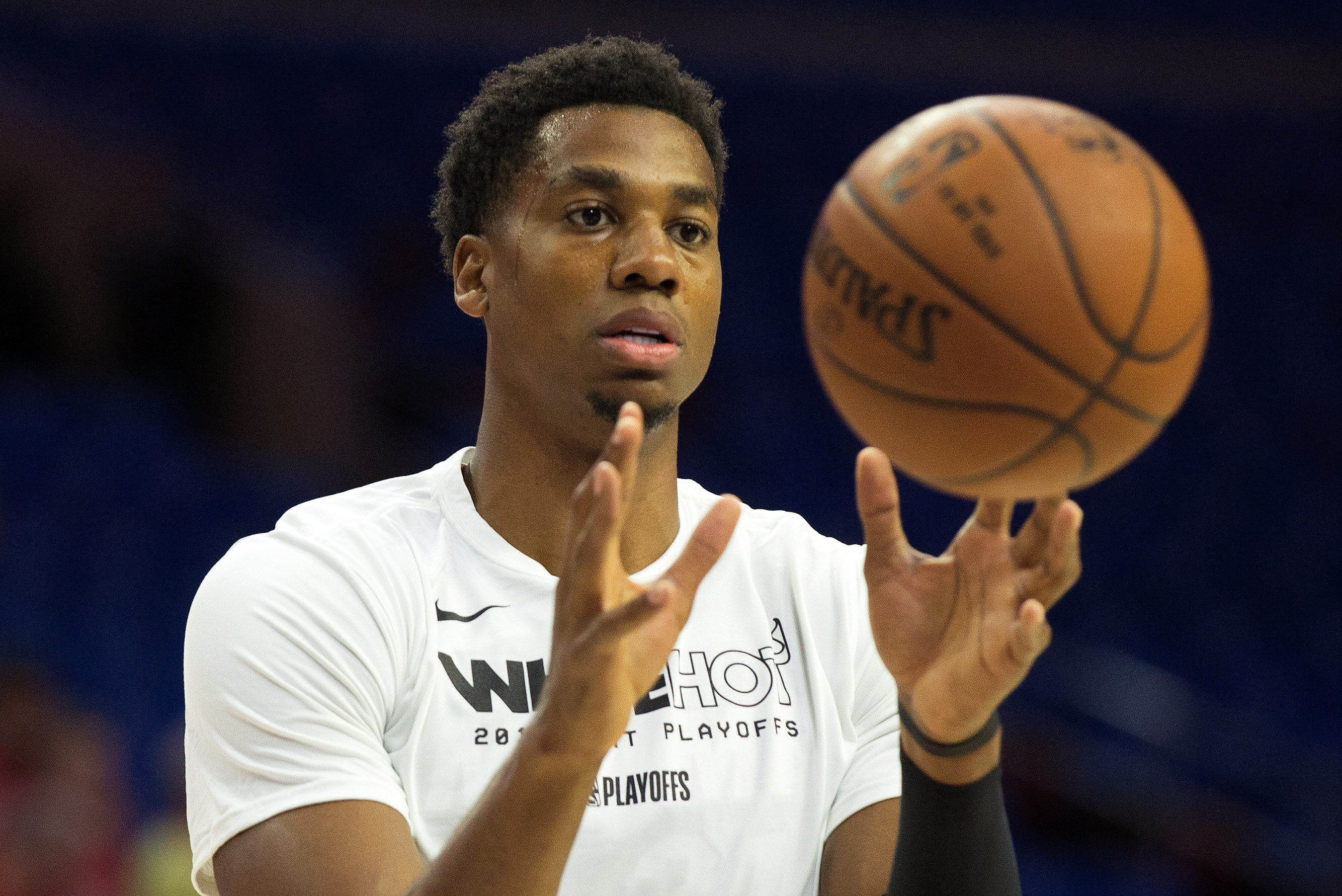 Report: Cavaliers have a trade package for Hassan Whiteside

One of the possible names on the trade block entering next season is Miami Heat center Hassan Whiteside. The dilemma for Miami will be finding the right partner to get assets and be willing to take on Whiteside’s monster contract.

According to Michael Shofner of All U Can Heat, a possible trade option that the Cavaliers face is sending both Tristan Thompson and Kyle Korver to the Miami Heat for a centerpiece, Hassan Whiteside.

“But never shy about making deals, the Cavaliers are rumored to still be interested in Whiteside,” wrote Shofner.

“The rumored potential deal would send Whiteside to Cleveland in exchange for Tristan Thompson and Kyle Korver.

“This deal would seemingly benefit both sides, as Miami could finally rid themselves of Whiteside and, in turn, receive a big man who is cheaper ($15.3 million as opposed to $22.1 million) and is a valuable asset with playoff experience.”

For Cleveland, they have been trying to move both Kyle Korver and Tristan Thompson for quite some time now. In this scenario, they can pair Kevin Love with Whiteside — giving Collin Sexton two solid pick & roll players to start his career with.

The problem with investing in Whiteside is his contract added with his regression. Last season, Whiteside averaged 14 points per game and 11.4 rebounds. Which is a significant drop-off from averaging 17.0 points and 14.1 rebounds per game the previous season.