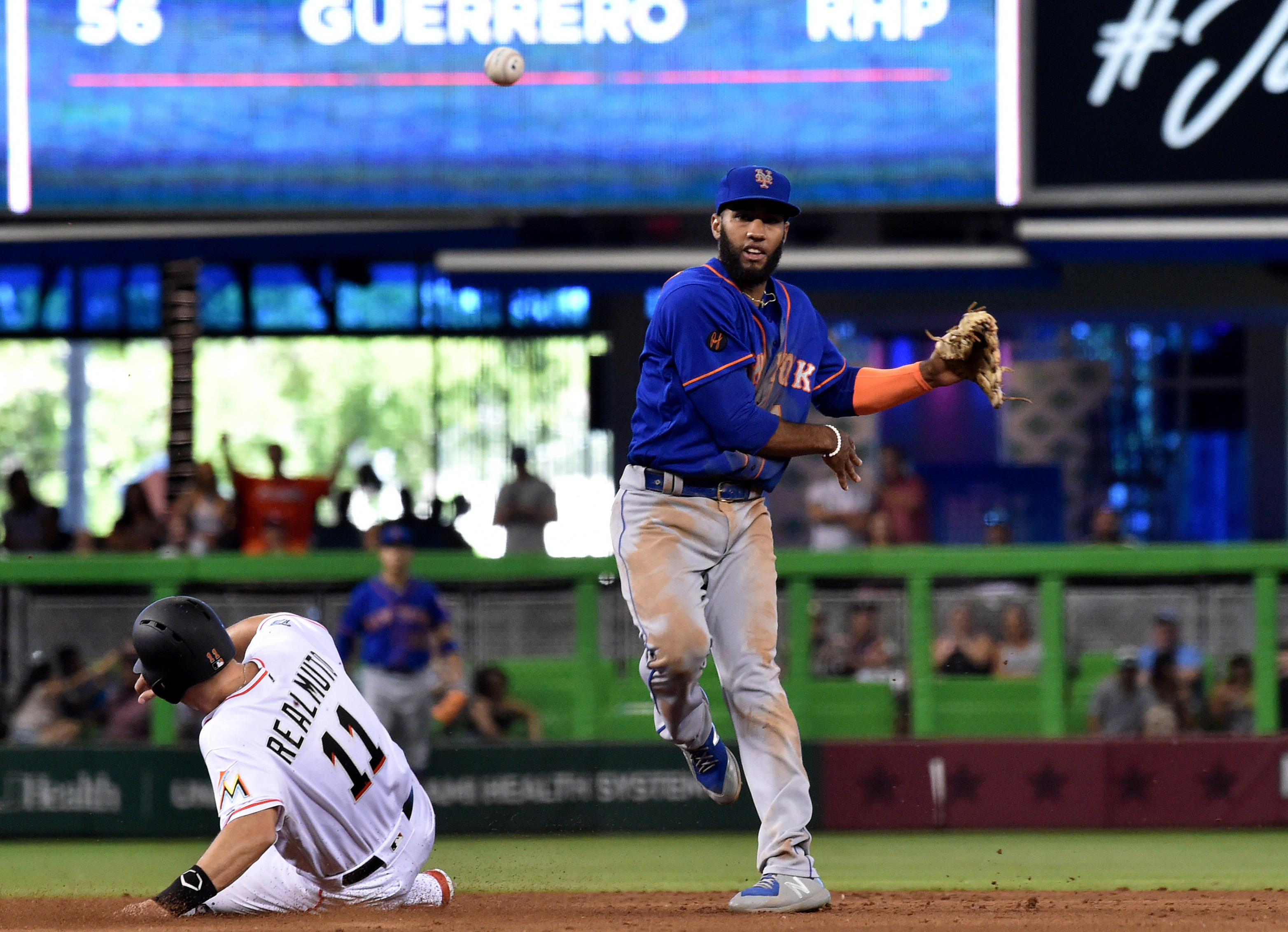 The New York Mets (49-66) are playing solid baseball right now, scoring consecutive series victories for the first time since April last week. After winning two out of three against the Miami Marlins over the weekend, the Mets got off to a good start on their 11 game road trip, which continues today when the Mets make a brief trip back home for a makeup game with the New York Yankees (74-43) in the Bronx. First pitch for the contest is scheduled for 7:05 pm at Yankee Stadium.

The Mets will send their ace, right hander Jacob deGrom (6-7, 1.77 ERA), to the bump tonight. deGrom finally picked up his sixth win in his last start, tossing six shutout innings against the Cincinnati Reds last Wednesday, after the Mets gave him a whopping eight runs of support. The Yankees will counter with their ace, righty Luis Severino (15-5, 3.11 ERA), to complete a dynamic pitching matchup. Severino rebounded nicely in his last turn, giving up three runs in seven innings to beat the Chicago White Sox last Wednesday.