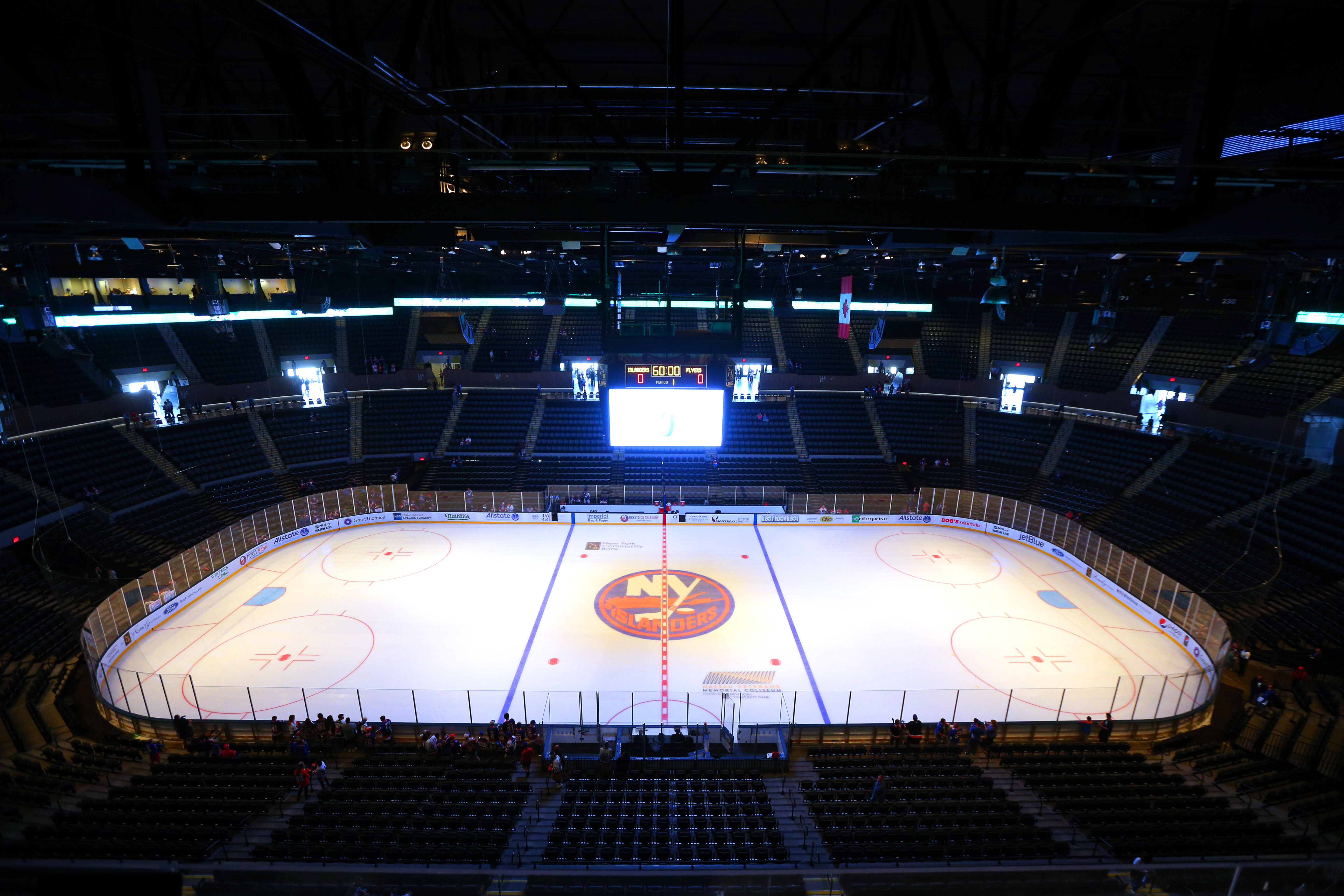 The Islanders will have only one game nationally televised this season, and it will take place while New York is playing at home.

However, it won’t be while the Islanders are in Brooklyn. The Isles’ only game on NBCSN this season will take place against the Chicago Blackhawks on January 3 at Nassau Coliseum on Long Island.

The Islanders-Blackhawks tilt is the fourth game of the season the Islanders will play at their co-home arena. The Islanders are splitting their home dates between the Barclays Center in Brooklyn and Nassau Coliseum until their new arena in Belmont is completed.

The last meaningful hockey game to take place at Nassau Coliseum was Game 6 between the Islanders and Capitals on April 25, 2015, which was also nationally televised.

The Islanders appearances on NBCSN have been limited in recent seasons. In contrast, the rival New York Rangers will appear 14 on national television between NBCSN and NBC.

Dangerous Games: A Look at Some of the Most Serious Injuries Sustained in Sport

Sport plays a key role in the cultural and social fabric of communities throughout the world. It allows people to be brought closer together via...