Pittsburgh Pirates Highs and Lows: The Spot Start from Hell 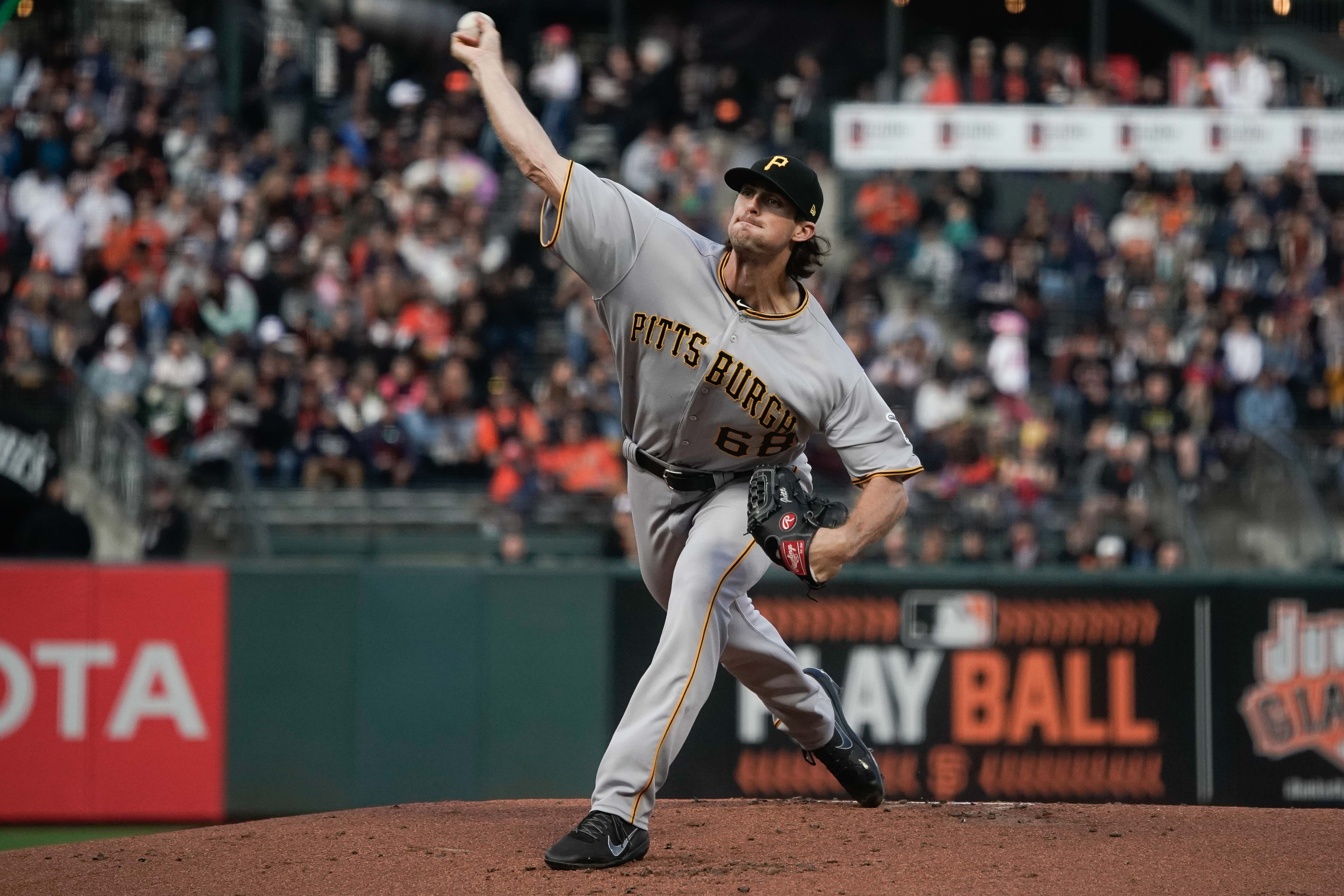 Pittsburgh Pirates Highs and Lows: The Spot Start from Hell

West Coast road trips are always tricky for the Pittsburgh Pirates. It seems like no matter how good or bad the Pirates are, they struggle playing out west. This season, the Pirates had a decent 4-3 west coast trip, but somehow that still feels disappointing.

The Pirates have a lot of ground to make up if they want to play in October, so splitting a four-game series is a bad result. The team has played okay baseball over the last week, but okay is not what they need. This team desperately needs another run if they want to make the playoffs. Is that likely? Probably not, but weirder things have happened.

Despite the meh on-field results, the team did have some genuinely exciting and good moments during their west coast trip. The 2018 Pirates can certainly be frustrating, but they can also do some very impressive things on the baseball field.

The Pirates series in Colorado against the Rockies did not begin very well. The Rockies out-pitched the Pirates and shockingly won a 2-0 affair. The Rockies aren’t historically known for their pitching prowess, so any low-scoring game is surprising. The Pirates managed to respond and easily won game two by a 10-2 margin. The stage was set for new Pirate, Chris Archer to have his first great Pirates moment. The former All-Star had the ball with a chance to win a series for his new team and he did just that.

Archer did not have his best stuff once again, but he battled through five solid innings of work and helped his team win a very important series. When all was said and done, Archer delivered a better performance than his debut and did so under some strenuous circumstances. It was revealed before the game that Archer was dealing with a case of food poisoning.

The Pirates traded for Archer with the hopes they were adding a guy that could take the ball in meaningful baseball games and give the team a chance to win. Ideally, you want slightly better results than five innings and two runs, but given the circumstances, I would say Archer deserves a pat on the back for giving the Pirates quality innings and contributing to a Pirates win and series victory.

The first two starts of the Chris Archer era in Pittsburgh have not been incredible by any means, but I am hopeful that as Archer settles into his new team, the results will continue to improve. There are certainly positive signs for Archer and I expect you will see a much better third start. However, the Pirates are now 2-0 in games started by Chris Archer and that is the most important stat.

The Pirates followed up a very good series victory in Colorado with a deflating series split in San Francisco. Normally, a four-game split isn’t the worst result in the world, but it really felt like the team gave this series away. The Pirates had many opportunities to win this series and they failed to do so.

Many fans were disappointed with the Pirates giving Clay Holmes a spot start, but my issue isn’t with the decision to start Holmes, my issue was his failure to deliver on his opportunity. Holmes is not a top prospect, but he is certainly a decent arm for the Pirates system. I am not 100 percent sold on the team’s decision to give him a start, but had he pitched well, no one would be talking about the decision today.

Holmes was brought up to give the Pirates pitching staff an extra day of collective rest and he did not do his job well. Holmes lasted less than three innings and gave up seven runs on eight hits. It was clear from the first batter of the game that Holmes did not have his stuff working.

Andrew McCutchen greeted the rookie with an opposite field home run and set the tone early. Holmes never really got settled in and as a result, the Pirates wasted an outstanding offensive performance. When you score 10 runs, you should win most of the time. This was a night where seemingly neither team could consistently get outs.

If Holmes or Casey Sadler would have given the Pirates even a below-average performance, we’re talking about a gutsy Pirates victory, rather than a deflating loss. The Pirates will likely continue to face criticism for the Holmes decision, however, had he pitched well, they would have looked like geniuses. As it stands, the optics look like a team sending out an inferior pitcher in the middle of a playoff race. That is not a good look for any team, much less one that struggles with making fans believe in their commitment to winning.

The Pirates will get an off-day before beginning a two-game series against the struggling Minnesota Twins. If the team can put together a couple solid victories, I wager you will hear less about Clay Holmes and more about the Pirates playoff race. If the team struggles, the criticism will only grow louder. It’s a tough spot for a team on the playoff bubble.