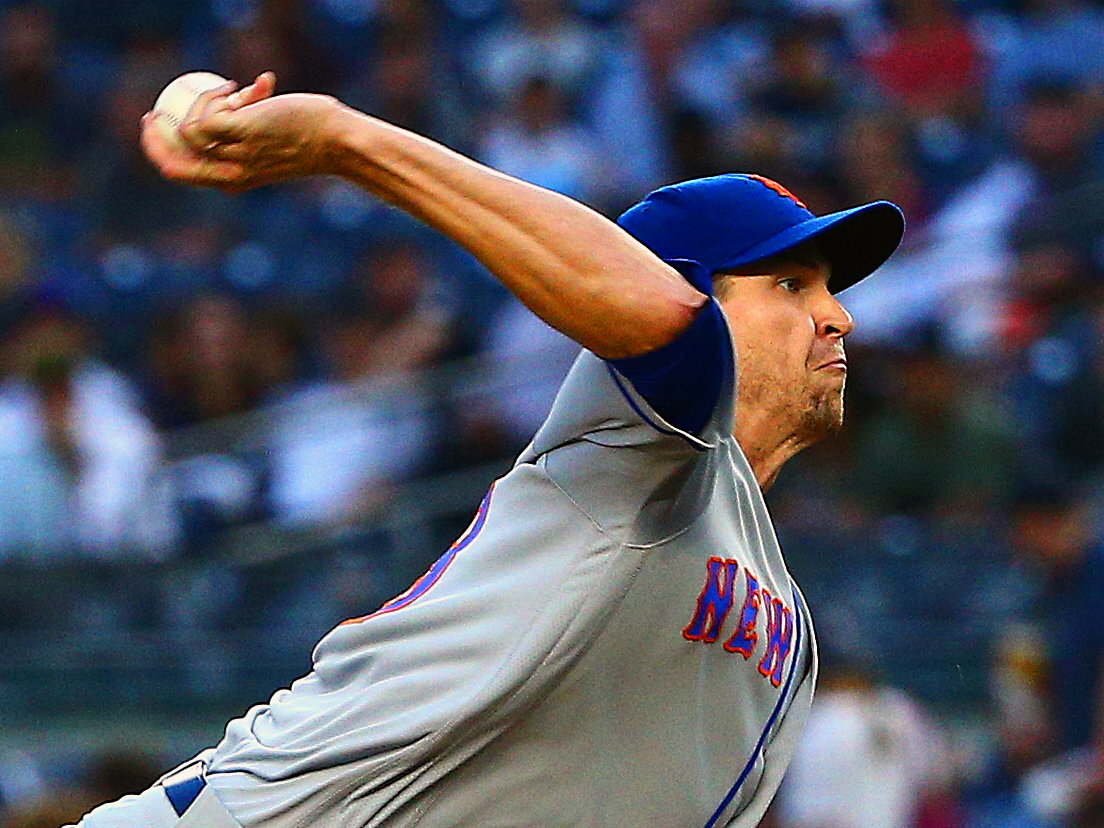 In what can qualify as an absolute rarity for the New York Mets, they have won two consecutive games that ace Jacob deGrom has started. deGrom has been magnificent this year, leading baseball with a 1.81 ERA and recording 16 consecutive quality starts. The problems for deGrom have been a lack of run support, poor defense behind him, or the bullpen blowing leads after deGrom left the game. All of that has left deGrom with only a 7-7 record despite his brilliance over the course of 24 starts, which could hurt his chances of winning the Cy Young Award at the end of the year.

deGrom has posted plenty of quality numbers outside of the win column: a 0.97 WHIP, 195 strikeouts in 159.1 innings pitched, a .205 batting average against, and only 36 walks allowed on the year. The problem is that a lot of voters are old fashioned and put too much emphasis on the win stat, particularly if other categories are reasonably close between two candidates. deGrom’s biggest competition for the Cy Young is Washington Nationals’ ace Max Scherzer, who is already 15-5 in 25 starts this season. Scherzer has an ERA of 2.18, which is a difference of 0.37, a very significant amount in that category. The other stats are very close, with Scherzer holding an edge in WHIP (0.88), strikeouts (227), innings pitched (168.2), and batting average against (.180). deGrom is no doubt hurt by having a three start stretch in early May hurt by injury, where he pitched only five innings over three turns due to a 10 day DL stint.

The closest comparison to deGrom’s situation is when Felix Hernandez won the Cy Young Award for the Seattle Mariners in 2010. Hernandez went only 13-12 for the Mariners that year, but he led the American League with a 2.27 ERA and recorded 232 strikeouts in 249.2 innings pitched. Voters rewarded Hernandez for his overall performance ahead of guys like David Price (19-6, 2.72 ERA) and C.C. Sabathia (21-7, 3.18 ERA). Like deGrom, Hernandez’s ERA was significantly better than his closest competitors, but he was at least able to pick up 13 wins on the year. The big question for deGrom is if voters will reward him if he ends up with only 10 or 11 wins on the season while Scherzer pushes 20 with similar stats in every category but ERA. The Mets can make their ace’s job easier by helping him get more wins, but if deGrom loses out simply because Scherzer gets more wins voters should be ashamed of themselves.