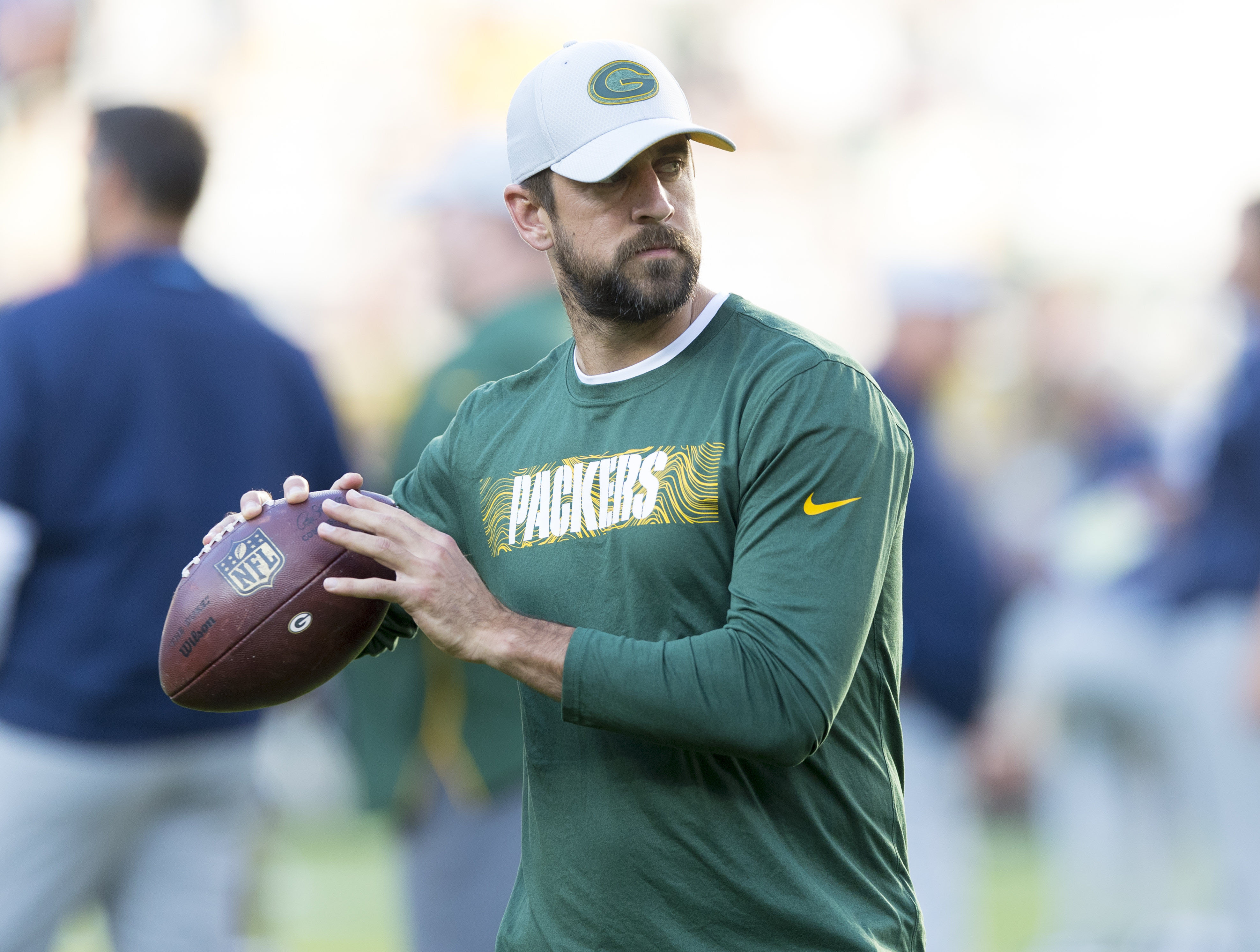 This guide is going to give you a very deep insight into betting on the National Football League which is more commonly known as simply the NFL. There are, in total, 32 teams that make up that professional football league, and those teams are split between two different conferences those being the National Football Conference (NFC) along with the American Football Conference (AFC).

The NFL season lasts a full 17 weeks in total, and begins in September and runs through to December.  As soon as the regular NFL season comes to a close, then six of the teams from each conference, those being the winner of the four individual divisions and two wild card teams are then going to progress through to a set of play offs.

The aim of those play offs is to determine which two teams are then going to be in the Super Bowl Final which is played each year, and is one of the most watched sporting events in the world. It is also the one sporting event in the USA that attracts the highest volumes of wagers too.

If betting on the NFL is something that you are eager to do then the following guide is going to give you an insight into just what betting opportunities are available to you, along with a few pointers as to the teams that are pencilled in as favourites to win each conference!

Before I give you an insight into the teams that are fancied to win each NFL Conference, allow me to give you an insight into just some of the bets and wager types that will be on offer to you at all betting sites. The art to placing a bet though is to compare what odds, money lines and pay-outs each betting site is offer you then only betting at the ones offering you the very best value!

If you are from USA have a look at this NFL betting site to find out if you are able to place bet on NFL.

A Teaser bet is simply a bet on which you can pick from two to up to fifteen teams and have each of them all permed together in a single bet, whilst the winning pay-outs can be huge on Teaser bets, even when wagering small amounts you do need to get every result you predicted correct to receive a winning pay-out!

Betting sites will often make available to their customers a type of bet known as a spread bet. The most common type is designed in such a way that a team must win be a certain number of points to be deemed the winner.

So for example to try and attract more money on one team a sportsbook may give them several point start in a match, and as such have a points lead before they even start playing for betting purposes!

A Money Line bet is one on which a sports bettor will simply have to select a team to win any upcoming NFL match, betting sites so of course alter the odds to allow them to make a profit, and that is all they are doing on these types of bets.

So you are tasked with nothing more complicated than picking the team you think will win, and betting on them to receive the money line pay-outs the sportsbook offered you when you placed that bet.

Another quite novel type of bet you can place on any upcoming NFL match is an over or under bet. A sportsbook will work out the number of points they think will be scored in a match  and you then have to guess whether the actual number of points scored will be under the one they listed or over it, each of those two bet types will have their own odds associated with them of course!

A Prop bet is a very simply bet to understand, for when offered these types of betting opportunities you have to simply try and guess whether something as predicted by a sportsbook will happen or not, there are some very weird and wonderful Prop Bets you will be offered throughout the NFL season and they are basically a type of novelty bet.

A Future Bet is simply a bet you can place well in advance of any NFL match or even the SNFL Season starting, and as these best are often played weeks or money in advance the betting sites offering them tend to make the pay-outs odds on each of their future betting opportunities slightly more generous simply to attract sports bettors to make use of them!

There are 16 teams that make up the AFC Conference, which are divided up into four teams that are part of the AFC East, West, North and South Divisions.

At any time before and during the matches in the NFL season you can bet on any team to either win the AFC Conference outright or win any of their individual matches too.

As the start of the 2018 NFL Season is fast approaching, and I have been taking a look over several different betting sites and studying the odds available on each of the sixteen teams involved in the AFC Conference, and currently the favourite to win are the New England Patriots.

However, many punters and sports fans alike are of the mind that teams such as the Pittsburgh Steelers who are the current second favourites to win could win or the third favourite which is currently the  Jacksonville Jaguars could come out on top.

Looking further down the betting markets it appears that the Los Angeles Chargers are the next team punters fancy to win, along with the Houston Texans.

Tiu are however going to get some high odds on offer to you on each of the other teams who are not fancies at all to win the AFC Conference this year, and it is the Kansas City Chiefs and the Oakland Raiders who are listed next in the betting markets, followed by the Baltimore Ravens, the Tennessee Titans, the Denver Broncos and also the Indianapolis Colts.

The five remaining teams are rank outsiders and those teams include the Cleveland Browns, the Cincinnati Bengals, the New York Jets, the Buffalo Bills and also the Miami Dolphins.

As far as just which teams are likely to win the NFC Conference this season, well there are currently four teams that most people are backing early, and they include the Philadelphia Eagles, the Los Angeles Rams, the Minnesota Vikings and the Green Bay Packers.

However, as there is not much separating those four teams regarding the odds they are available at it is also the case the teams such as the New Orleans Saints the Atlanta Falcons, the Dallas Cowboys and both the San Francisco 49ers and the Carolina Panthers are attracting a lot of attention on the betting markets.

But where you have favourites you also have outsiders of course, and as such the teams that not many sports bettors think are going to win the NFC Conference this season are the Washington Redskins the New York Giants the Seattle Seahawks and the Detroit Lions align with the Chicago Bears.

As far as two rank outsiders go they are the Tampa Bay Buccaneers and the Arizona Cardinals who are both available at some huge odds. 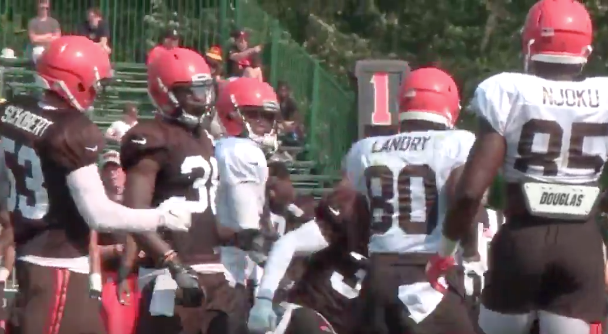 Browns new receiver Jarvis Landry has already been making his presence felt at training camp, both on and off the field. Landry was seen going...