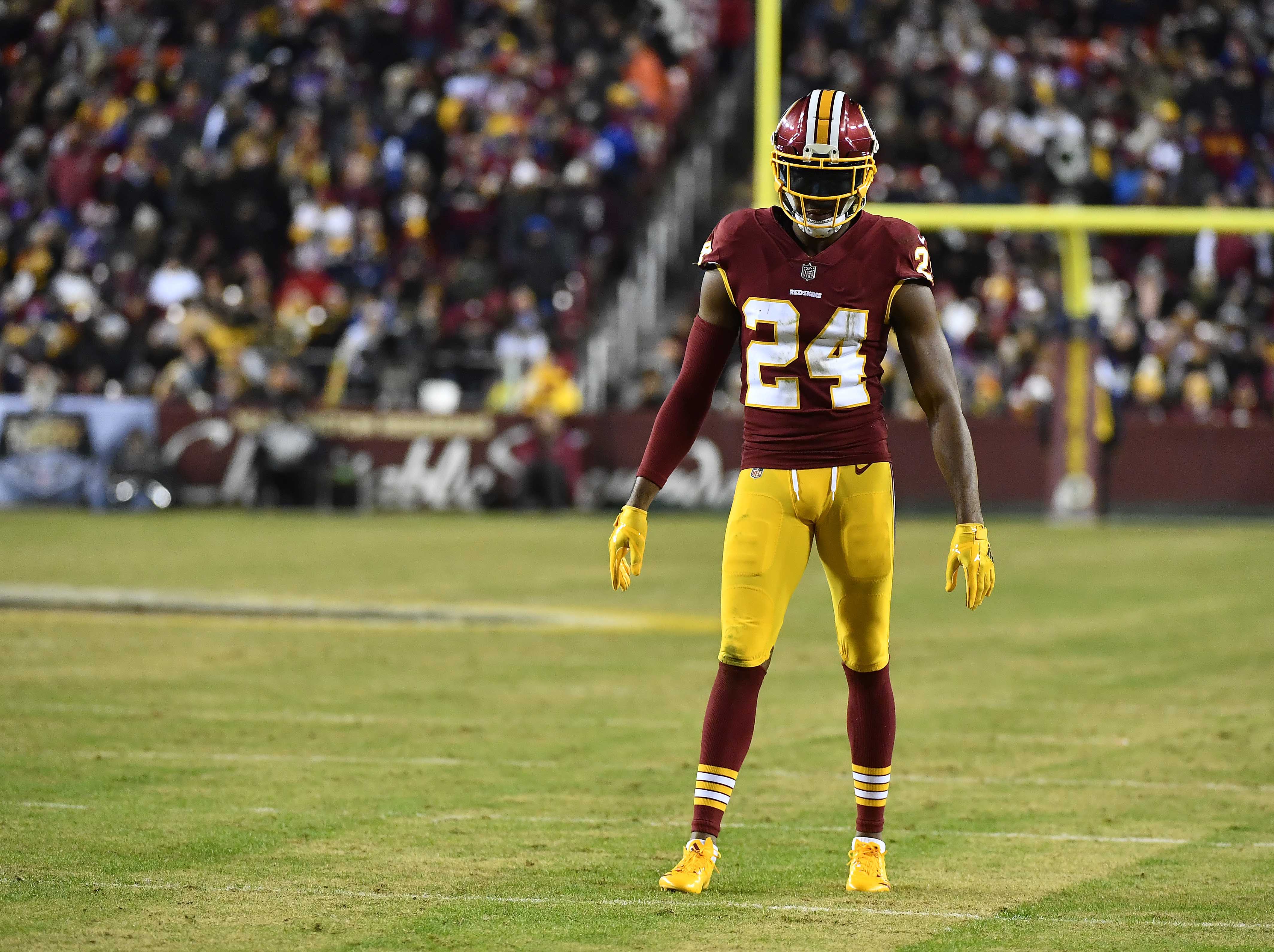 Jets fans are not the only ones giddy about rookie quarterback Sam Darnold.

Darnold is starting to draw praise from his opponents as well, specifically Redskins cornerback Josh Norman.

Following the third and final joint practice between Washington and New York on Tuesday, the outspoken Norman, gushed about Darnold to the media.

“This little kid does not make mistakes. He’s really accurate,” Norman said. “You get rookies in here and try to mess with them and bait them a little bit … and he’s not having it…. It’s crazy to see for such an early age. He’s impressed me.”

Norman went on to compare Darnold to both Dak Prescott and Carson Wentz, who both had great success early in their careers.

“So far, he’s impressed me and I didn’t want him to, I want to break all rookies back’s,” Norman concluded. “He’s been doing a great job”

There’s a good chance that Norman and Darnold will face each other on Thursday night with the Jets rookie expected to get the nod at quarterback.