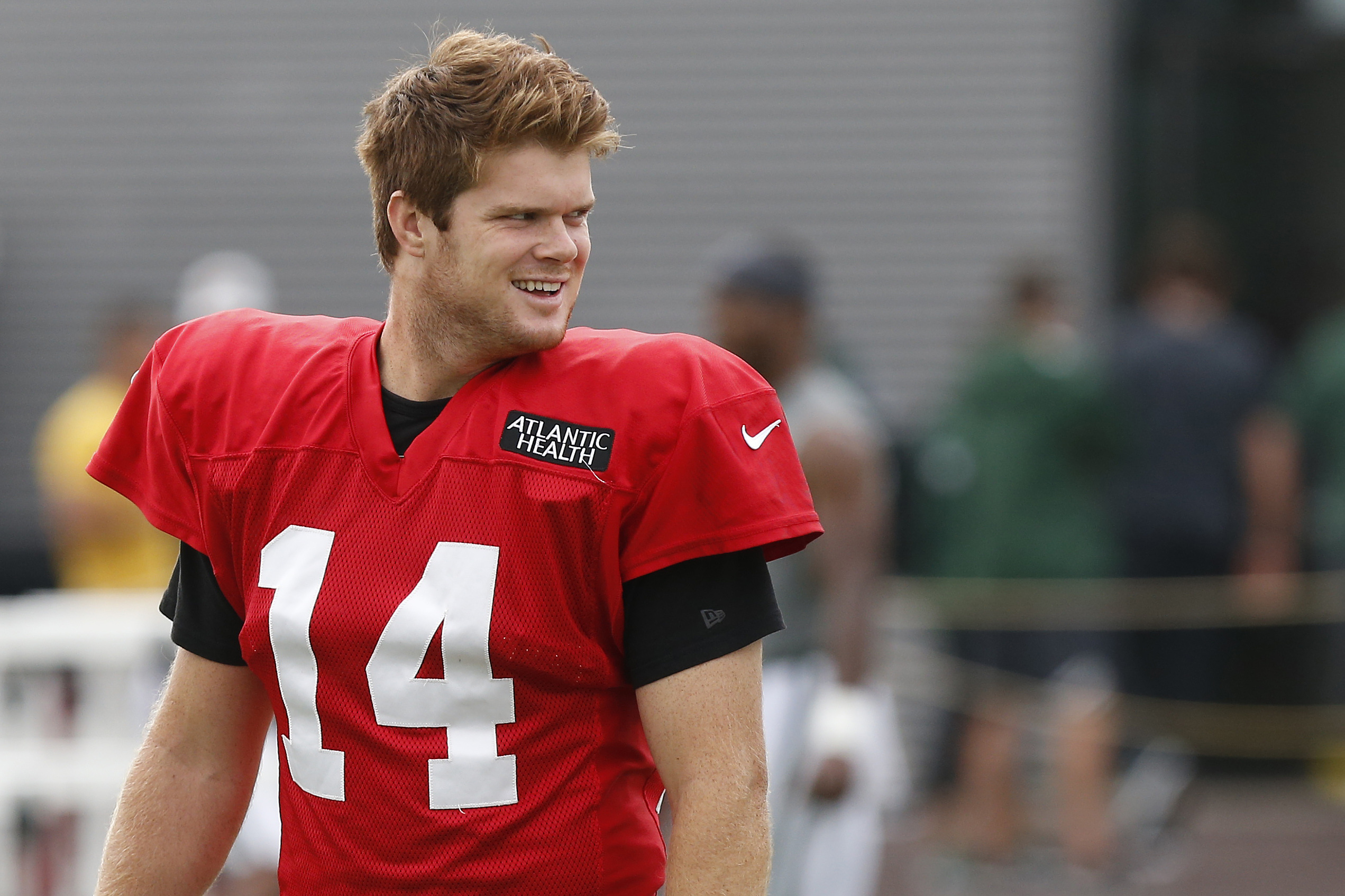 For the third consecutive day, Sam Darnold received the majority of the reps with the Jets starting offense, furthering speculation that he start Thursday night’s game vs. the Redskins.

Darnold, who has been up and down this week, had his best day on Tuesday, unofficially completing 13 of 19 passes. His best moment came at the end of practice when he lead a six-play scoring drive in a two-minute drill where he connected with TE Clive Alford on a 20-yard scoring strike.

The Jets rookie received 23 of the possible 31 first-team reps with Josh McCown taking five and Teddy Bridgewater getting just three.

While Todd Bowles refuses to admit who will start the game on Thursday, all signs point to Darnold.

“All our QBs need to be ready to play,” Bowles said. “We’ll reveal our depth chart when we get to Thursday night.”