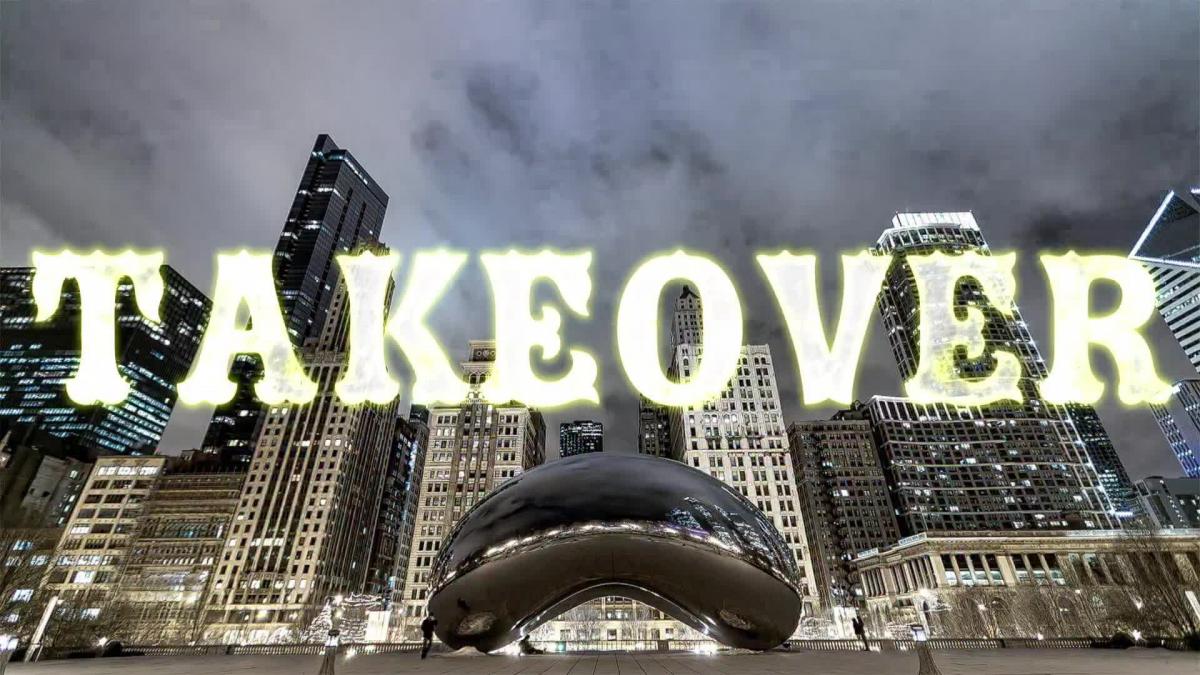 One of the biggest buzzing topics over the past few weeks is the proverbial “little engine that could” development, as the conjunction between Ring of Honor and New Japan Pro Wrestling has landed them a spot at the Madison Square Garden during WrestleMania 35 weekend.

The event, called the G1 Supercard, not only secured the holy grail of WWE, MSG, but it became the first wrestling event to break the WWE monopoly in decades. In fact, fans are anticipating the event so much that it sold out very shortly after tickets were available. This, along with the sold-out All In event in Chicago on September 1, clearly shows that pro wrestling outside of WWE is thriving.

Since WWE is about competition, and desires to proverbially keep its finger pressed on the distinct number one spot in American wrestling, the company could be pulling out all the stops to compete with the G1 Supercard.

Recently, a user on Twitter asked Dave Meltzer of the Wrestling Observer whether WWE could be using Shawn Michaels for the NXT TakeOver event on April 6, which is competing head-to-head with the G1 Supercard. Meltzer’s response was that WWE could be doing that, but as a referee, not an in-ring competitor.

Another major development regarding the head-to-head showdown on April 6 is that Cody Rhodes, Kenny Omega and the Young Bucks could be free agents at the time, since their contracts are set to expire before then. Knowing this, WWE could make a strong effort to sign them and feature them on the TakeOver event.

The very fact that this is even a topic shows that pro wrestling as a whole is not only alive and well, but a different version of the Monday Night Wars is brewing. Obviously, ROH, NJPW, and Impact Wrestling do not have enough steam and popularity to directly oppose WWE on Monday Nights.

However, with ROH and NJPW selling out MSG, the option for fans to watch alternative content should be alarming to WWE as far as actively having competition once again.