Clips from the Clipshow: August 9-15 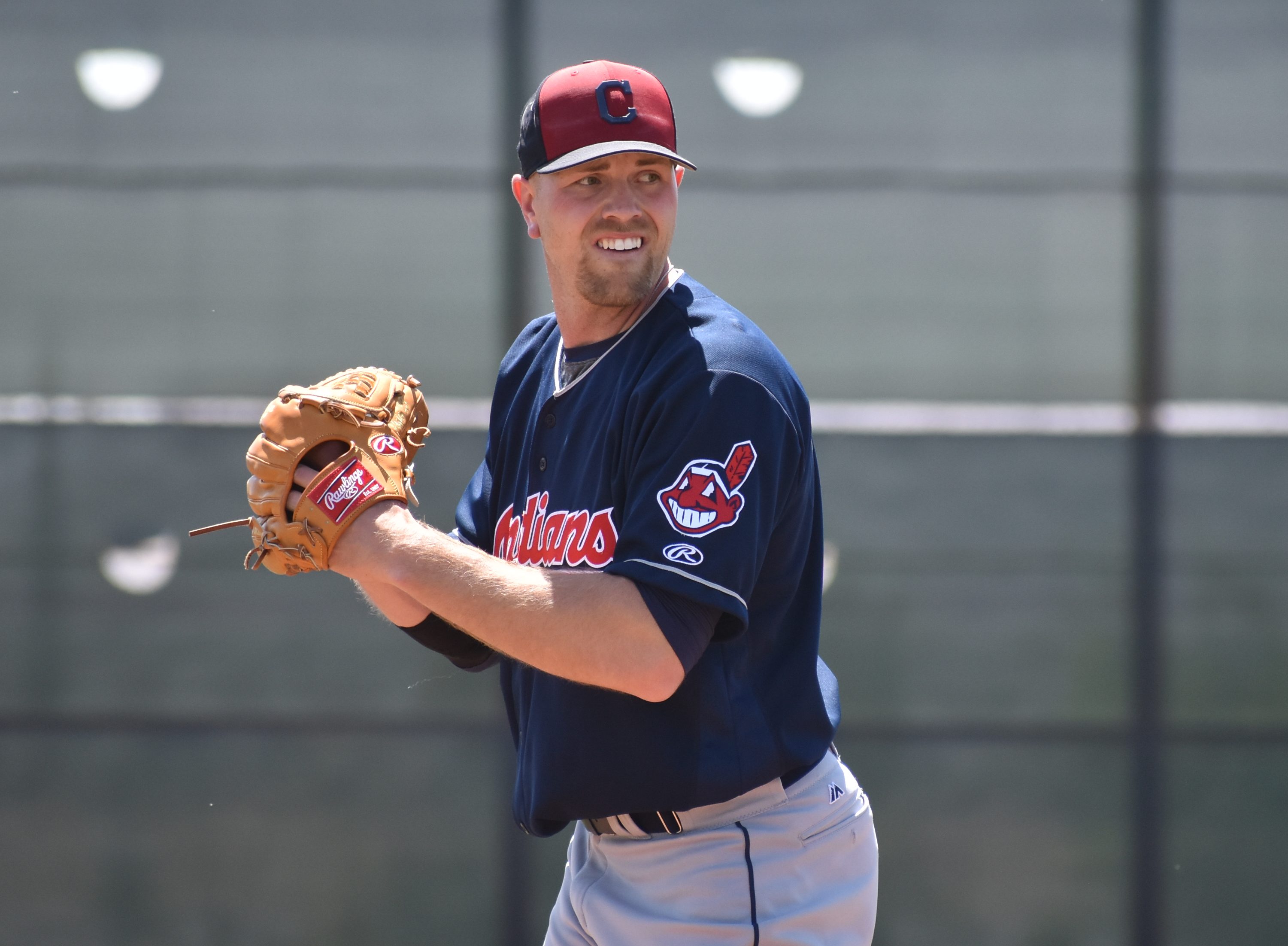 Clips from the Clipshow: August 9-15

The Clippers faced their biggest loss of the season against the Bulls on Wednesday by a score of 17-2. They were able to win one game out of the series on Thursday in a 5-4 contest. They continued the road trip traveling to Norfolk for the weekend and took two out of three versus the Tides. Back to Huntington Park for the new week, and in a low scoring matchup the Clippers won 2-1 against Rochester. Columbus did not bring any batters across the plate as the Red Wings shut them out 8-0 on Tuesday evening.

Adam Plutko continues to be successful at the minor league level posting a 7-3 record  with a 1.70 ERA. His last outing was a 1-0 victory on Sunday, where he pitched five innings, and allowed four hits with five strikeouts. Both Adam Rosales and Eric Haase are tied for the team lead in home runs with sixteen apiece. So, for continuing to power the Clips’ offense both those guys deserve to be outstanding  players of the week.

Jon Edwards was drafted by the St Louis Cardinals in the fourteenth round of the 2006 MLB Draft out of Keller High School in Keller, Texas as an outfielder. He played with the Cardinals organization until 2010 but never actually appeared at the MLB level. Edwards spent 2011 playing independent baseball with the San Angelo Colts and Alpine Cowboys. He then signed a minor league contract with the Texas Rangers and converted to a pitcher in 2012. His call up would occur on August 15, 2014 before being traded a season later to the Padres for Will Venable. On March 22, 2018 he signed a minor league deal with the Indians as the teams closing pitcher.