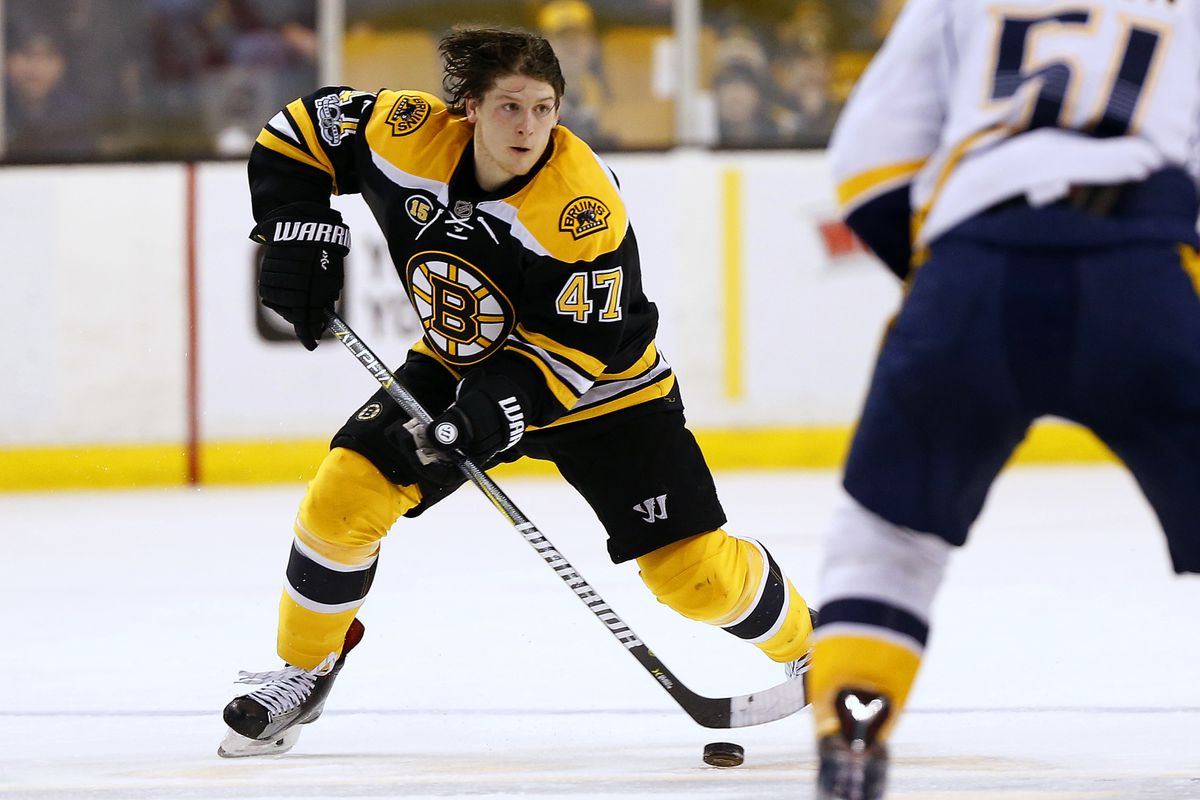 It’s been one day, the dust has settled and the time for anger and panic is gone. The situation is what it is, Andrej Sekera has suffered a torn Achilles tendon that is likely to end his 2018-19 season before it begins. The time to feel bad is over, it’s time for the Oilers to roll up their sleeves and figure out a solution to this problem.

GM Peter Chiarelli was in a nearly identical spot one year ago, knowing that Sekera was going to miss a large chunk of the season and that his play wouldn’t be up to par when he returned. The solution then? The Oilers did nothing, instead banking on development from young defenders. The veteran GM admitted his mistake late in the season, essentially saying in hindsight that the better play would have been to bring someone in.

There’s no way Chiarelli can admit that mistake and then repeat it a mere five month later…..right? One would think, with Chiarelli and coach Todd McLellan battling for their jobs, that this is a hole they’d want fixed.

It won’t be easy, it’s very late into the off-season and the options are far more limited now than they would have been a month and a half ago. That said, Chiarelli and company will have to try and make the best of a very unlucky and tough situation.

Regardless, here’s a look at some trade candidates and free agents that make sense for the Oilers now that Sekera’s season is all but over.

Justin Faulk (Carolina): Faulk has been discussed as a trade option for the Oilers for quite sometime now. He’s a right-shot defender that would replace that lost offense and puck moving ability that Sekera brings to the table. He’d also help fill the void on the powerplay, while also scratching that itch of “offensive defender” that the Oil have had for quite sometime. Faulk has two years remaining on his contract with a cap hit of $4,833,333 per season. Edmonton would be able to afford that thanks to LTIR and could put Faulk on the second or third pairing as the right side defender.

Torey Krug (Boston): Bruins fans have grown tired of Krug, and there is a belief that the player could be had via trade. A left-shot defender, Krug moves the puck exceptionally well and brings even more offense to the table than Sekera did. He’d also be a great addition to the powerplay, but he does have warts in his own zone. Krug has two more years remaining on his contract with a cap hit of $5,250,000 per season. Edmonton showed interest in him earlier this summer.

Adam McQuaid (Boston): The bruising defender was a Chiarelli mainstay during the manager’s time in Beantown. With Boston’s surplus of D, it’s possible that it’s McQuaid, not Krug, that gets pushed out. McQuaid doesn’t bring much offense, but he’s a very tough player who can PK and play responsible defensive hockey. He’s entering the final year of his contract, which comes with a cap hit of $2,750,000.

Kevin Bieksa: Yeah yeah, I know. Bieksa is a Chiarelli-type player, however, and a right-shot. He’d likely come cheap, and could be a tough veteran to have on the third-pairing. Trent Yawney would also know him well from their time together in Anaheim. My personal opinion? After seeing him play last season, Bieksa has nothing left in the tank, even as a depth defender in a shutdown role.

Luca Sbisa: I’ve seen his name tossed around, so I wanted to mention him. Sbisa averaged 19:31 time-on-ice per game for the Golden Knights last season, but was arguably their weakest link on defense. He doesn’t bring much offensively and is a drag on possession. I don’t think he’s really a fit, especially considering he is a left-shot D who isn’t an upgrade on the likes of Oscar Klefbom, Darnell Nurse and Kris Russell.

Brandon Davidson: Seemingly everyone’s top pick for the job, I have no problem with Davidson in a depth role. He knows the system, knows the team, and has interest in returning to Edmonton. I think he’d be a good fit if other options, such as Krug or Faulk, fall through. I think he’s the early favorite to be brought in by the Oilers.

Jason Garrison: The veteran Garrison is looking to rekindle a once strong career. A former offensive defender with real ability on the powerplay, Garrison has faded away the last two seasons. In his prime years with Florida and Vancouver, he reminded me a lot of Sekera in terms of playing style. Not sure he has much left in the tank, but I wouldn’t be opposed to taking a look at him in the preseason.

Other free agent options available include Toby Enstrom and Paul Martin, both veterans seemingly at the end of their careers. Former Canadiens and Predators blueliner Alexei Emelin is still on the market, while former Chiarelli favorite Dennis Seidenberg also remains jobless. Johnny Oduya, Cody Franson and Jamie McBain round out the list of possible options.

It’s worth remembering, however, that none of the current free agent options are comparable to or an upgrade on Sekera. That’s the tough reality of this situation.