Batista Reportedly Interested In Returning To WWE For A Farewell Run 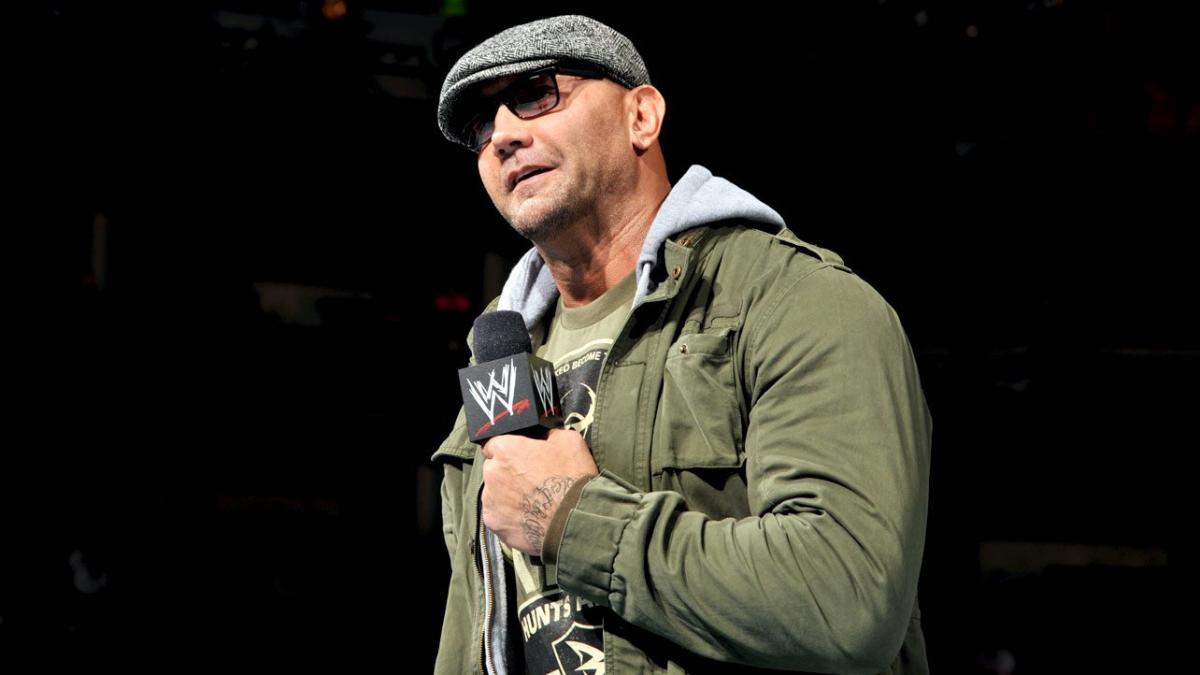 Batista Reportedly Interested In Returning To WWE For A Farewell Run

Despite acting being a career path that many former WWE superstars have decided to go, the passion to return to the ring is something could possibly never go away. Just recently, The Rock stated that he has interest in returning to the WWE in a wrestling capacity, despite being one of the top actors in Hollywood and endeavoring in a very successful career.

Another person who left WWE for acting, and is also very successful, is Dave Bautista (Batista). Having a staple role in the Guardians of the Galaxy series, it also opened up roles such as James Bond, Blade Runner 2049, Avengers: Infinity War, and others. Still, as he revealed to Jim Ross during a 2017 episode of The Ross Report, there is still a desire to come back to the WWE.

This interest has returned, according to the Wrestling Observer Newsletter, as there is reportedly some talks from Batista of coming back to WWE for a farewell run. 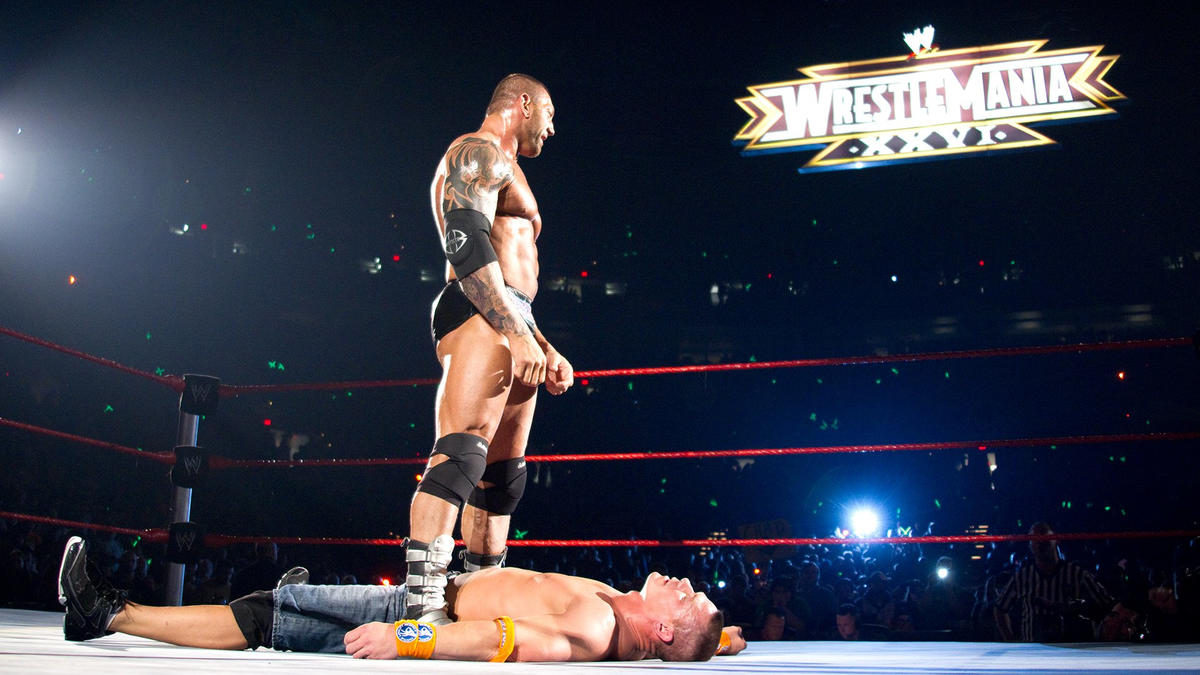 Batista has mentioned before in interviews that he would like to come back to work a program with Triple H. However, Batista revealed that WWE has not contacted him for a return. He did state that, at this point in his career, he does not desire to compete at anytime but within the next year or so, since he will be turning 50 in January of 2019.

From 2003-2010, Batista became one of the top names in WWE, creating a Hall of Fame-worthy career by winning the WWE Championship twice and World Heavyweight Championship four times, as well as the Tag Team Championship on four occasions and the 2005 Royal Rumble. 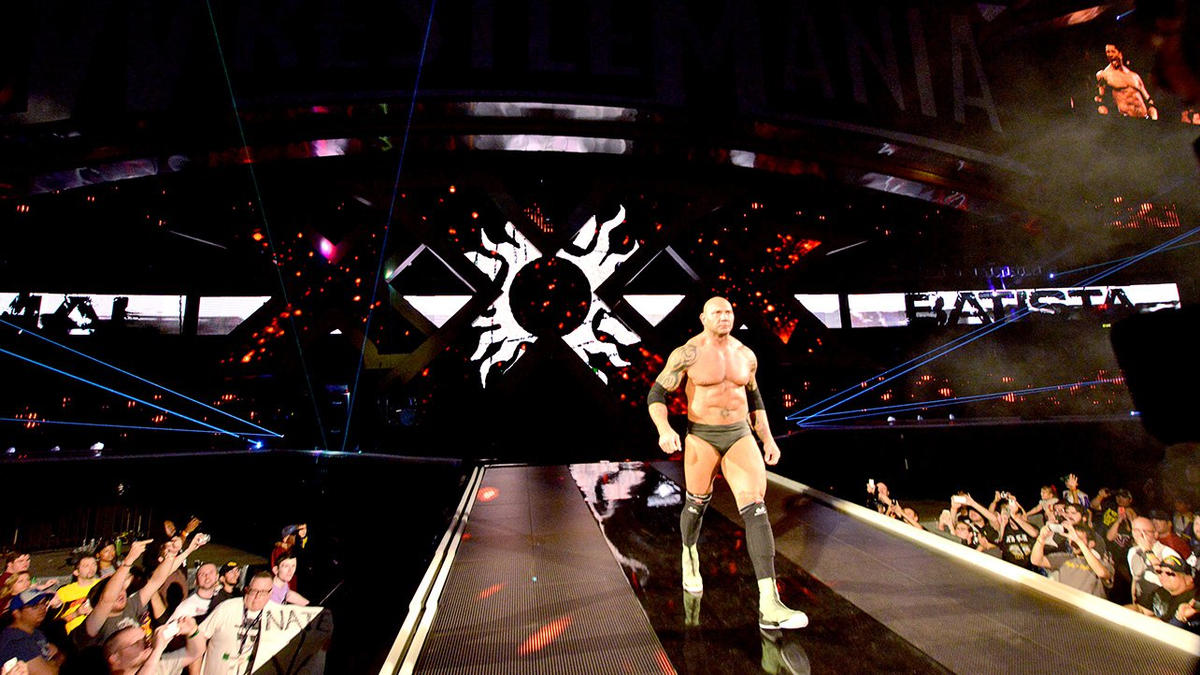 Just under four years later, Batista returned to the WWE, and won the 2014 Royal Rumble. He was unable to win the WWE World Heavyweight Championship at WrestleMania 30, but instead tapped out to Daniel Bryan in a match which also included then-champion Randy Orton.

Batista has been gone from WWE since 2014, expressing at the time that he only desired to return for live events, as well as reportedly rejecting an offer to return at WrestleMania 32 to join legends Shawn Michaels, Steve Austin, and Mick Foley during their segment with the League of Nations and The New Day.