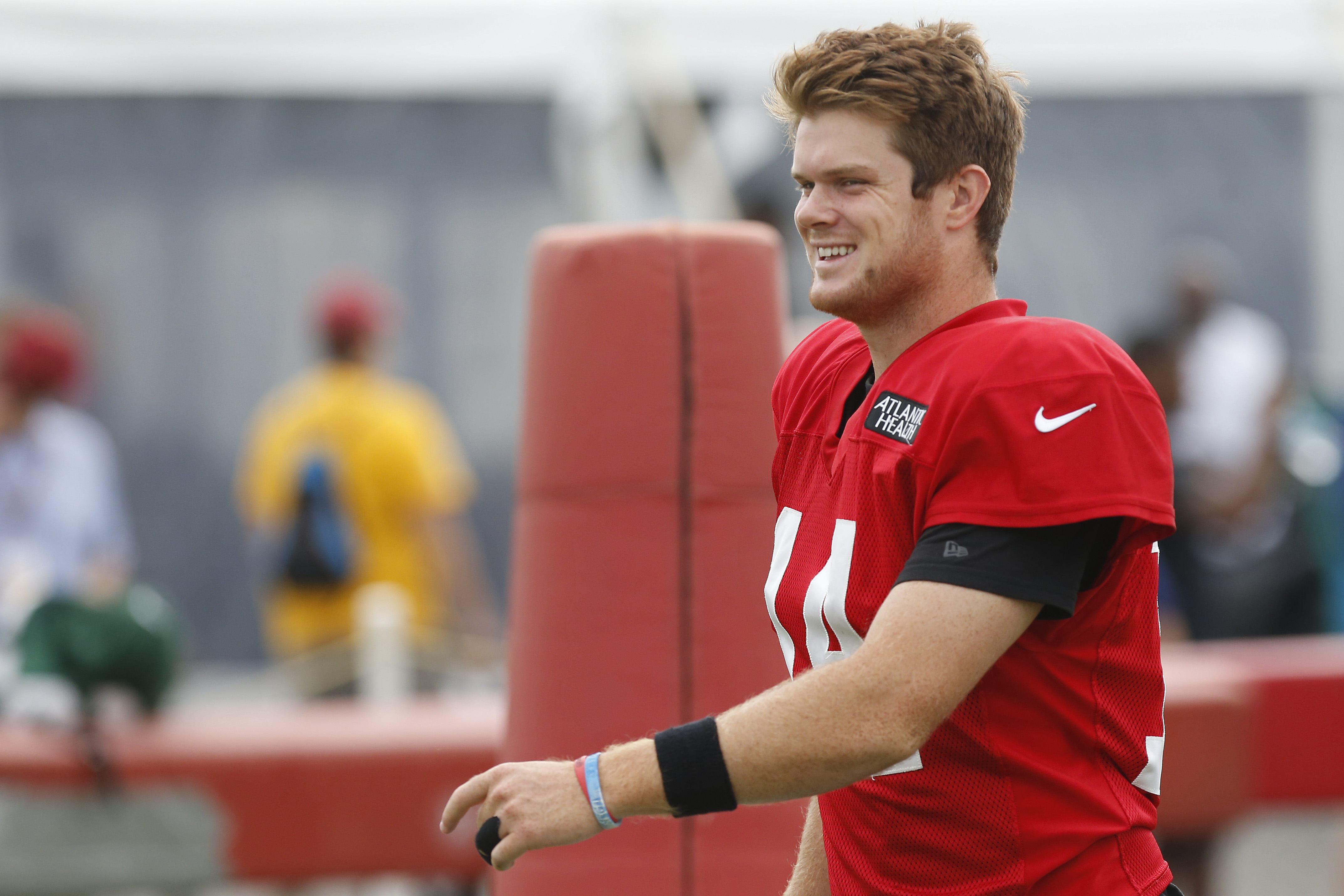 Has the Sam Darnold era officially began for the Jets?

After not revealing his quarterback depth chart this week, Todd Bowles has decided to start the Jets No. 3 overall pick, Sam Darnold, against the Redskins on Thursday evening. The news was first reported by ESPN’s Adam Schefter.

Bowles’ decision comes as no surprise as Darnold took the majority of first team reps in practice this week.

The Jets highly touted rookie gets his first start a week after impressing many in New York’s preseason opening win against the Falcons. Darnold completed 13 of 19 passes, including a touchdown to Charles Johnson at the half.

If Darnold plays well against the Redskins it will go a long way in his bid to start on opening night in Detroit.