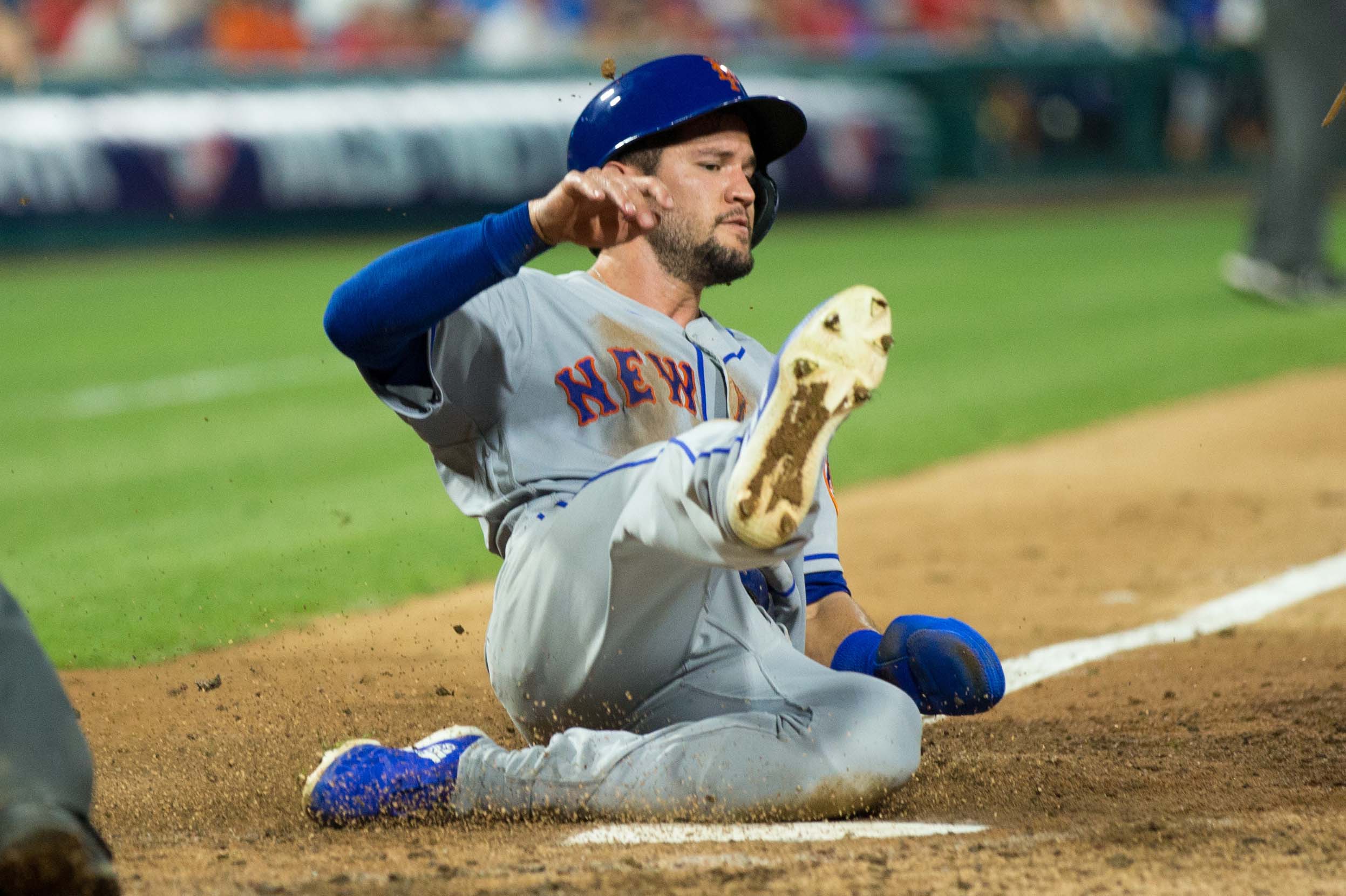 The New York Mets (52-68) managed to score 30 runs in their doubleheader with the Philadelphia Phillies (67-54) yesterday, but somehow walked away with just one victory. That will happen when 24 of those runs come in one game, but Steven Matz’s implosion made the six runs the Mets scored in the night cap irrelevant. The two teams have now split the first two games of this five game set, which is set to continue tonight. First pitch for today’s game is scheduled for 6:05 pm at Citizen’s Bank Park.

The Mets will send right hander Noah Syndergaard (8-2, 3.22 ERA) to the hill today. Syndergaard was solid in his last start, giving up three runs in seven innings to pick up his eighth win of the year against the Miami Marlins on Sunday. The Phillies will counter with righty Aaron Nola (13-3, 2.28 ERA), a Cy Young candidate, to complete the dynamic pitching matchup. Nola delivered a strong performance his last time out, tossing six shutout innings to beat the San Diego Padres last Saturday. 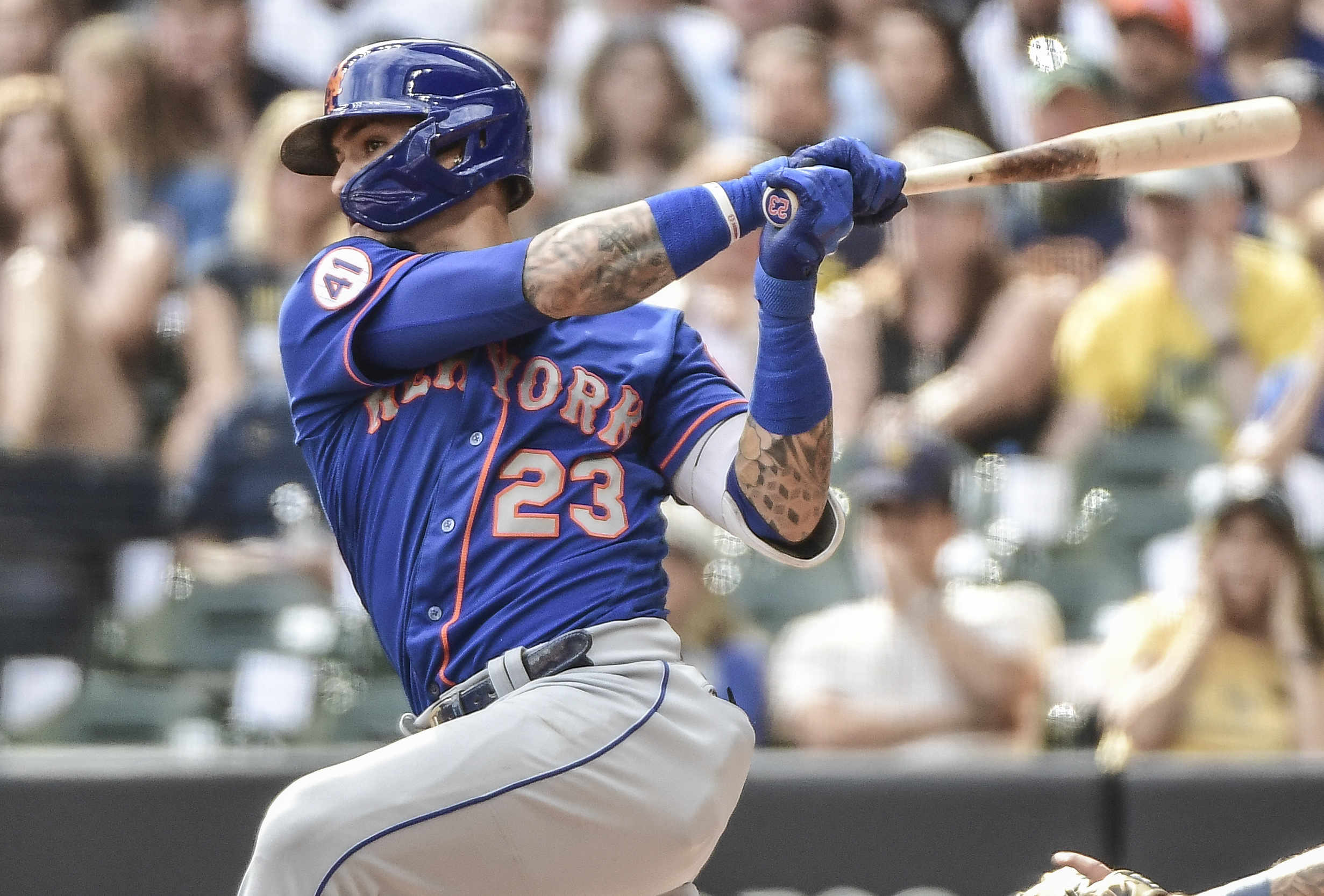