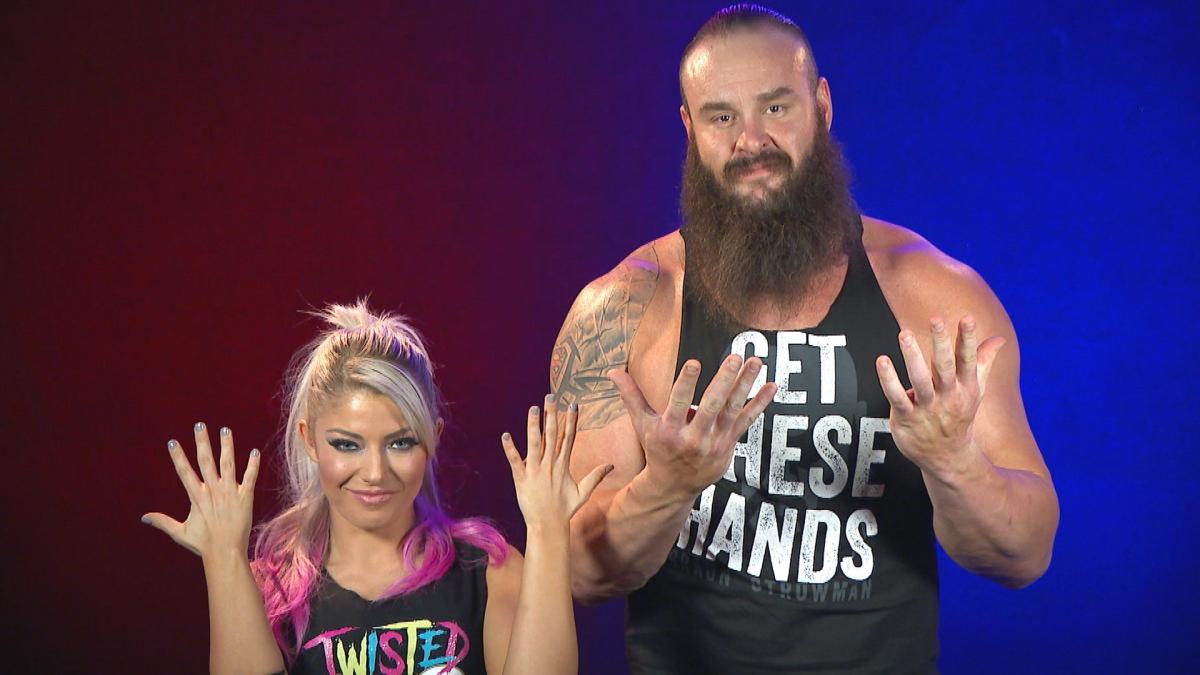 Braun Strowman is headed to WWE SummerSlam on Sunday, August 19. The Monster Among Men will be facing Kevin Owens and Strowman’s Money in the Bank contract will be on the line.

If KO wins, he gets the contract and a title shot at the WWE Universal Championship. Many fans believe that Owens will find a way to beat Braun and then go on to cash-in for the red brand’s top title.

“I traveled all over the country, playing A-Ball in open tournaments, stuff like that, in my late teens, early twenties, before I got involved in strongman and before I became The Monster Among Men.”

Strowman was asked about Alexa Bliss’s SummerSlam match against Ronda Rousey. Bliss and Strowman were paired up for WWE’s Mixed Match Challenge on Facebook Live, where the two developed a curious connection.

Braun gave his opinion on Alexa’s chances against Rousey.

“As fierce as Ronda Rousey is, she is a rookie here at WWE,” Strowman said. “The things that she’s done around the world, in her previous combative sports are second to none, she is like they said, the baddest female on the planet. But don’t underestimate five feet of fury, I’m sure she’s got some kind of tricks up her sleeve.”

Strowman also talked about his SummerSlam opponent and though Braun was in character, his words echoed the same sentiments of many WWE fans.

“He just left a nasty taste in my mouth, he connivingly sneaks around trying to manipulate people to get them to help him out and I see right through that. I’m looking forward to getting in the ring with him again this Sunday.”

Whoever wins between Braun Strowman and Kevin Owens at SummerSlam will have a shot at the winner of Brock Lesnar versus Roman Reigns. The Money in the Bank contract stipulates that shot can come at the time and place of the contract holder’s choosing.