Mets Score 30 Runs ... And Somehow Lose A Game In The Process 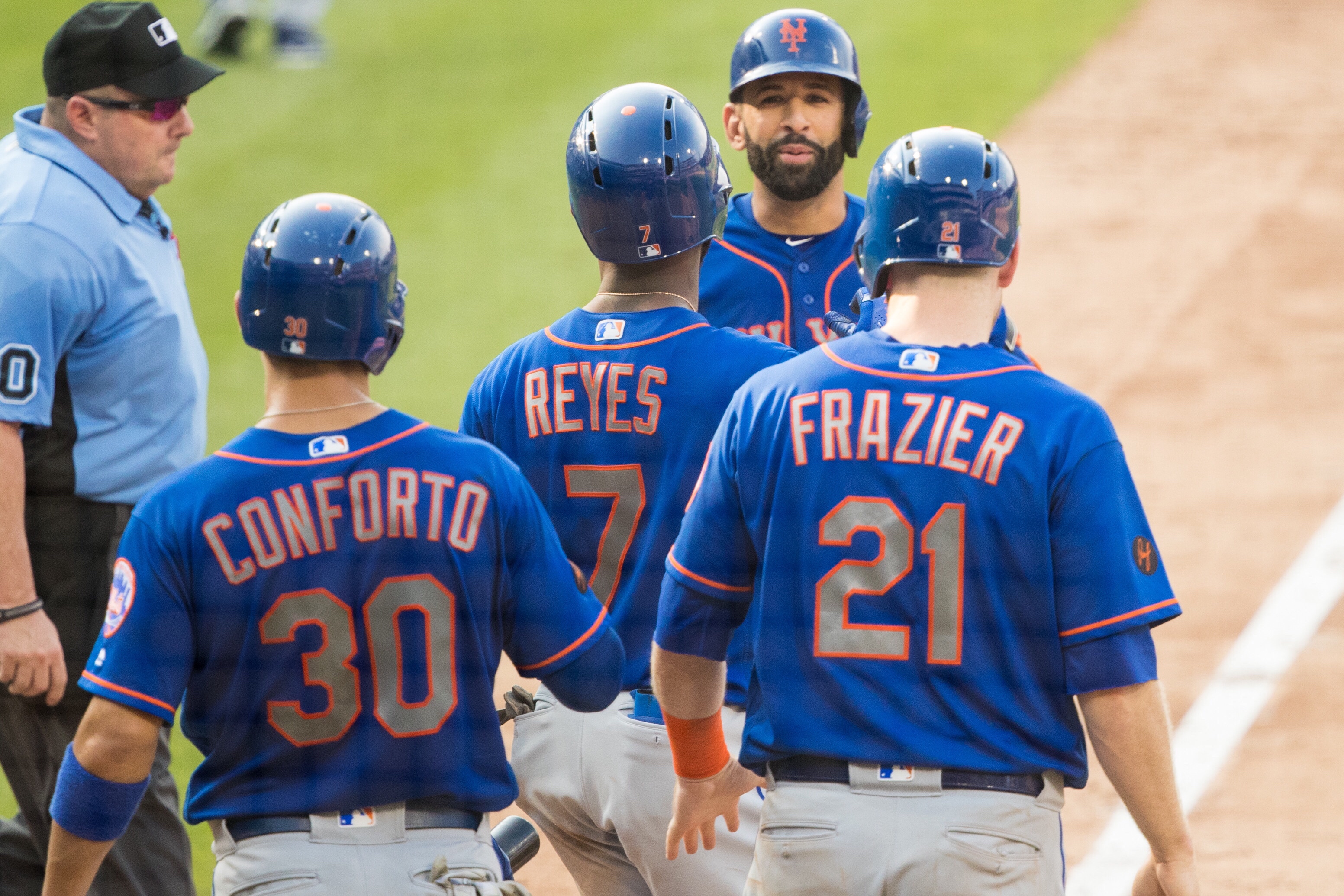 Mets Score 30 Runs ... And Somehow Lose A Game In The Process

But we love baseball in its absurdity. It’s the Mets, so you know they excel at the absurd. They win a game 24-4 after losing a game 25-4 just weeks ago. They score 30 runs in a doubleheader and only win one game. Jerry Blevins gets a hit off of Scott Kingery. (No, that isn’t one of my mistakes that I make at 3:30 in the morning because I’m dead tired … Jerry Blevins got a hit off of Scott Kingery. I promise.) These things aren’t supposed to happen. But they do because it’s the Mets. They do because it’s baseball. We love baseball for these absurdities. We love baseball for baseball. We don’t love baseball for point spreads, or for betting lines, or for who is throwing shade at who or what somebody wears in the post-game news conference. We love you, baseball, for who you are.

Well, if you’re a Mets fan you might hate baseball because of who baseball is, which is a mean sonofabitch sometimes. But when it comes to baseball, hate is just perverse love. And that brings me to:

But jeez … with the Mets up a million runs and their fans happy for the first time in two years, was that really the time to give us a video montage of Beltran, Glavine, Ryan Church, Alex Gordon, and Daniel Murphy’s error in Game 4? And then back it up the next half inning with a montage of the Phillies in 2007 and 2008 with no clips of them missing the playoffs from 2011 on? I mean, national announcers want to bash the Mets? It isn’t as if the Mets don’t deserve it sometimes. But video montages to that effect means you put some thought into it hours before the first pitch! That’s awful!!!

And note to Scott Braun, who after Brandon Nimmo got hit on the finger on a swing and had to leave the game, said “well you don’t see that every day”. YES WE DO!!! WE SEE IT EVERY DAMN DAY!!! SOMEBODY IS LYING ON THE FIELD IN PAIN OR DEATH EVERY SINGLE DAY!!!

Oh, and the “Let’s Go Phillies” kid for seven innings straight during the second game which I can’t even blame Facebook for. Can we turn down the field mic on that one?