The Pittsburgh Pirates must stick with Kevin Newman 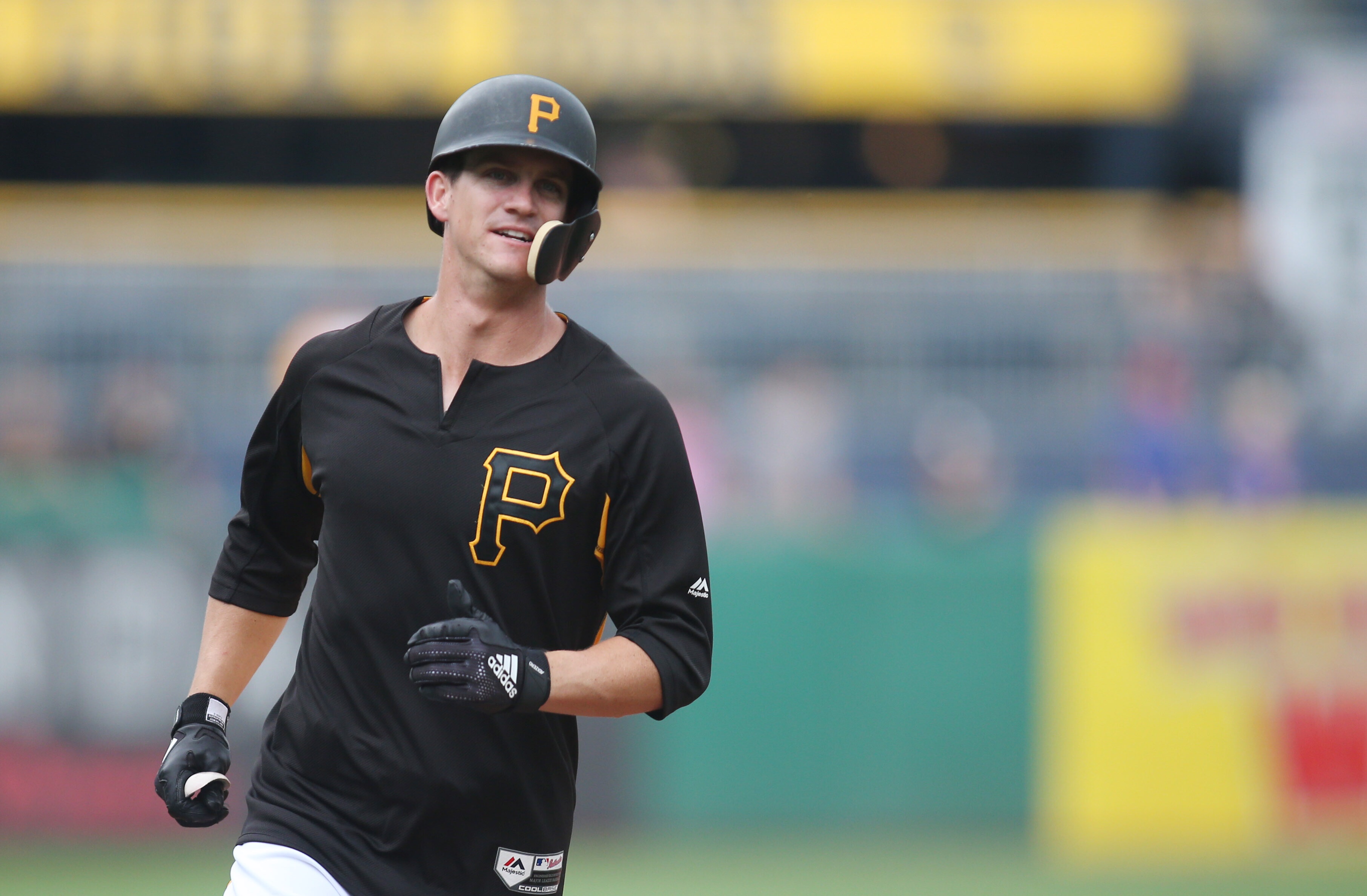 The Pittsburgh Pirates must stick with Kevin Newman

On Thursday afternoon, the Pittsburgh Pirates announced that they placed shortstop Jordy Mercer on the disabled list with a left calf strain and selected the contract of infielder Kevin Newman, their sixth ranked prospect.

To make room for the 2015 first-round pick, the Pirates designated for assignment pitcher Casey Sadler, and demoted catcher Jacob Stallings.

Without a doubt, all of those moves make the Pirates better. Mercer has contributed well for the Pirates this year, offensively; however, his defense has been regressing all year. So in his time away, the Pirates should make Newman the everyday shortstop. He is the best all-around shortstop on the Pirates roster, even when Mercer is healthy. He simply needs be on the field.

While the Pirates are technically not out the playoff hunt, the odds are stacked against them.

I'm just now getting to it, but here we go. Time for the "lunch-hour" #Pirates poll.

Assuming 89 wins gets a Wild Card in the NL, the Pirates would have to go 28-13 the rest of the way to hit that mark.

Even if they continue to stay in the mix, Newman is the best option.

If there is one thing the Pirates have needed all year, it is a true leadoff hitter. Corey Dickerson has done a fine job as the Pirates leadoff man, but he would be better served in the five or six spot of the lineup where he can drive runners in.

Newman should be the leadoff hitter for the rest of this year and beyond. His ability to draw walks and steal bases make him an ideal player to head the Pirates lineup.

In spring training, the Pirates asked Newman to learn how to play second base to add to his versatility. Since then, he has played both positions in Indianapolis. This season, he’s logged 328 innings at short and 179 innings at second base.

Not surprisingly, he’s performed better at his natural position, making just two errors at short, compared to three in just over half the innings played at second base.

While the Pirates aren’t going to trade either Josh Harrison or Mercer in August, they need to let Newman see the field consistently. Mercer is all but gone after this season and it is likely that Harrison will be dealt this offseason.

Plus, it’s not a situation where Newman is a downgrade. Outside of Mercer and Harrison’s power upside, Newman is a better defender, better overall hitter, and base runner.

It’s no secret that manager Clint Hurdle likes to get creative with his lineup cards. If the team is serious about Newman getting good reps at the major league level, he’ll needs to make things happen and find a way to have Newman in the lineup at least four to five nights a week.