What can the Pirates expect from Kevin Newman? 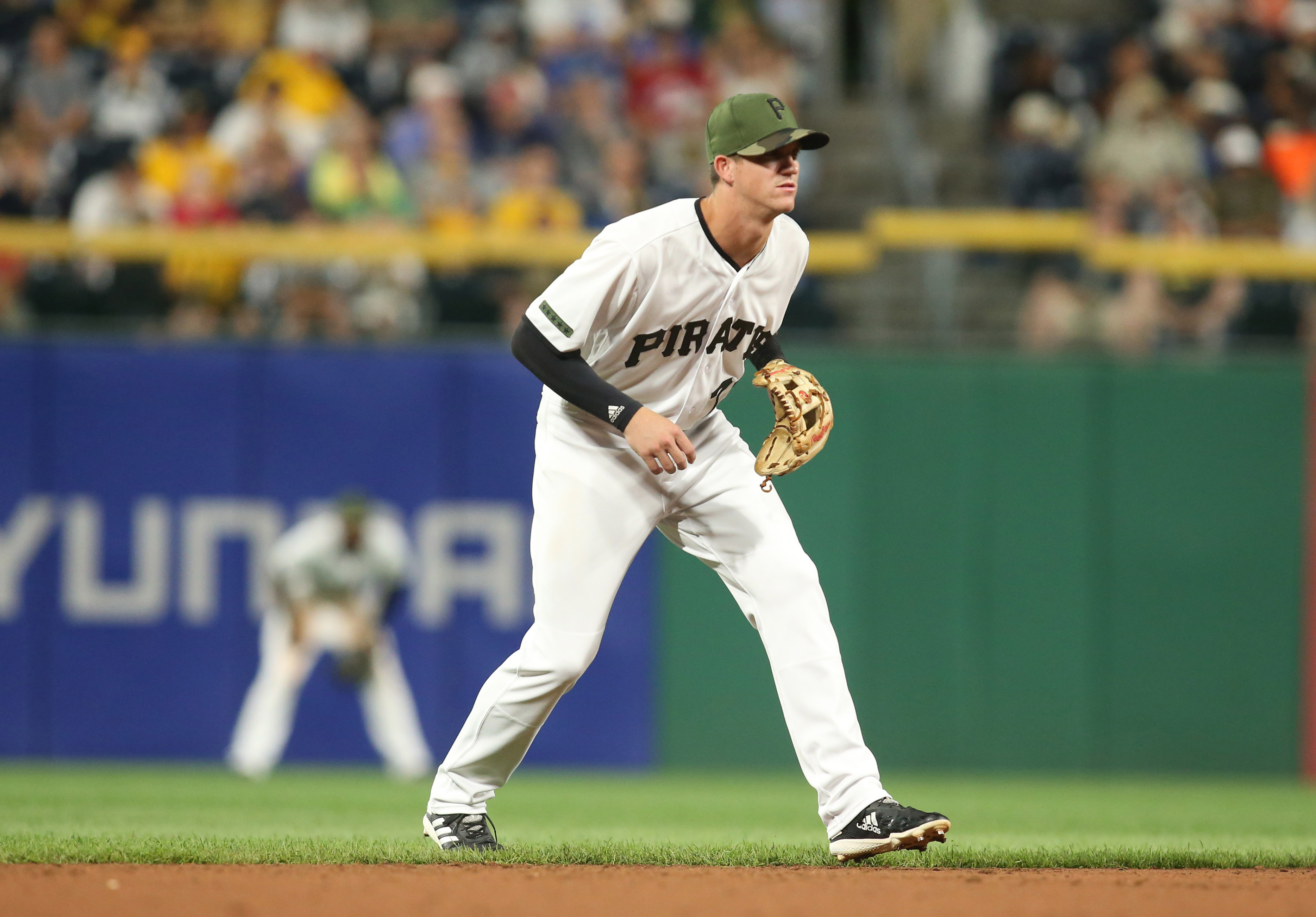 What can the Pirates expect from Kevin Newman?

Another new face has joined the Pittsburgh Pirates as the team has called up Kevin Newman after Jordy Mercer landed on the disabled list earlier this week. What can be expected of Mercer’s potential successor the rest of the year and into next season?

The Pittsburgh Pirates are not used to not having the services of Jordy Mercer available to them everyday, but after the veteran shortstop landed on the ten day disabled list after suffering a left calf strain in Tuesday’s loss to the Minnesota Twins, they needed to make a roster move.

The team elected to call up their 2015 first round pick Kevin Newman. Newman has long been considered a serious option to replace Mercer when stalwart shortstop hits free agency after this season, but the injury definitely forced the team to bring Newman up sooner rather than later.

What can be expected of Newman now that he has joined the Pirates?

Before his promotion, Newman was hitting .302/.350/.407 with Indianapolis and he was tied for the fourth highest batting average in the International League. While he does not have a lot of power at the plate (just four home runs in 437 at-bats), he does have great speed and was leading the league in stolen bases with 28.

He also had a solid BB/K ratio with 31 walks to 50 strikeouts. He hit for the cycle (along with teammate Jacob Stallings) on August 7th  in the team’s 12-5 win over Lehigh Valley. So Newman’s bat definitely appears to be ready for the big leagues.

In comparison, Mercer has a .978 fielding percentage this year at shortstop and the recently acquired Adeiny Hechavarria has a .990 mark this year. So if Newman’s performance in the minors is compared to the two veterans, he should be able to produce in the field right around what those two have been doing this year.

If Newman is indeed in who the team wants to take over the shortstop position next year, they should absolutely use this time to play him as much as they can while Mercer rehabs his injury.

Because the rosters are going to expand in just over two weeks, Newman should be up for the remainder of the season. Mercer will be out until at least August 25th and perhaps longer if the injury takes longer to heal, and while the team could deploy Hechavarria in his place, it would be prudent for the team to give the majority of the innings to Newman. This will be especially true of the team falters in the weekend series against the Chicago Cubs.

A poor performance this weekend against the division rivals (which kicked off with a 1-0 loss on Friday) would essentially put the Pirates too far back in the division and probably the Wild Card race to have a legitimate chance at making the postseason.

If this ends up being the case (but hopefully not!) then the team should definitely give Newman as many innings as possible. The team might as well make the best of a bad situation and at least give Newman an opportunity to experience play the big league level since he is the leading candidate to take over once Mercer hits free agency.