Fun on the Sun: A look back at Sunday's action from around Major League Baseball 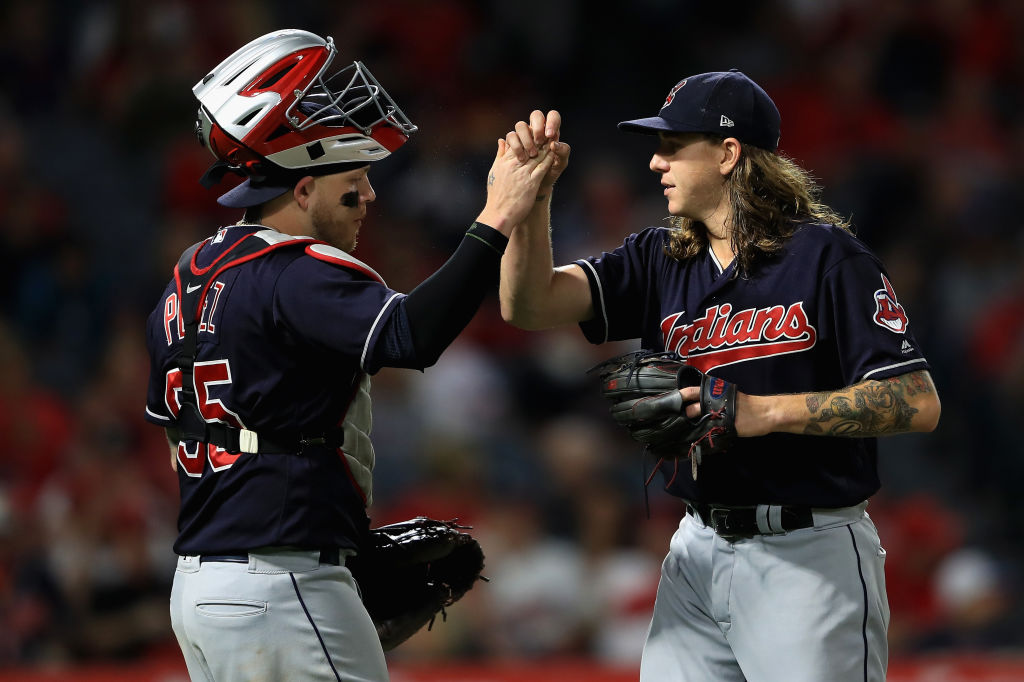 Fun on the Sun: A look back at Sunday's action from around Major League Baseball

There was a lot of great action from around the majors today. With that in mind, let’s take a look at the most memorable moments and statistics from across the game.

New York defeated Toronto, 10-to-6. The Blue Jays took a quick 1-to-0 lead in the first via a Randal Grichuk solo home run. New York then responded with six runs in the bottom of frame, highlighted by a grand slam from Greg Bird.

The Indians shut out the Orioles, 8-to-0. Starter Mike Clevinger allowed seven hits in six innings of work for his ninth victory of the season. Clevinger has dominated Baltimore throughout his career, going 4-0 with a 1.80 ERA in five starts.

Melky Cabrera provided the major offensive spark for the Indians with a grand slam in the fourth inning. The former National League All-Star has three home runs and 12 RBI in his last seven contests.

The Orioles were held scoreless in a game for the eleventh time this season, which is tied with the Nationals for the third-most such games in the majors. Only the Tigers (16) and Pirates (13) have been shut out more often.

Sunday’s defeat was the 87th of the season for Baltimore. Looking ahead, the Orioles could become the first team eliminated from postseason contention if they lose to the Blue Jays and the Athletics defeat the Rangers on Monday.

The Marlins defeated the Nationals, 12-to-1. Washington managed just two hits against starter Jose Urena, who just one run in a complete-game victory. It was the first complete-game thrown by a Marlins’ pitcher since Edinson Volquez no-hit the Diamondbacks on June 3 of last season. Remember, this was Urena’s first start since being ejected after hitting Ronald Acuna Jr. with the first pitch of Wednesday’s game against the Braves. Urena was subsequently suspended for six games, but appealed.

Gio Gonzalez made his 300th career major league start and it was one he’d like to forget. The former All-Star allowed a season-high eight earned runs in 4.2 innings. Gonzalez has struggled since the All-Star break, going 1-4 with a 7.03 ERA in six starts.

Houston defeated Oakland, 9-to-4. Justin Verlander wasn’t sharp, but he picked up the victory. The former American League MVP allowed four earned runs in 5.1 innings. The win was the 200th in the career of the future Hall of Famer. He becomes the third active pitcher to reach 200 victories, joining Bartolo Colon (247) and CC Sabathia (244).

However, Verlander did allow three home runs on Sunday. He’s allowed 14 homers in his last seven starts—a span of 38 innings. By comparison, the right-hander had allowed just 12 home runs in his first 131.2 innings this season.

Two of the home runs Verlander allowed came off the bat of Khris Davis. The 30-year old DH now has 36 home runs on the season, which is the third in the majors. Only J.D. Martinez (38) and Jose Ramirez (37) have more. Davis also has a major-league high 121 home runs since the start of the 2016 season.