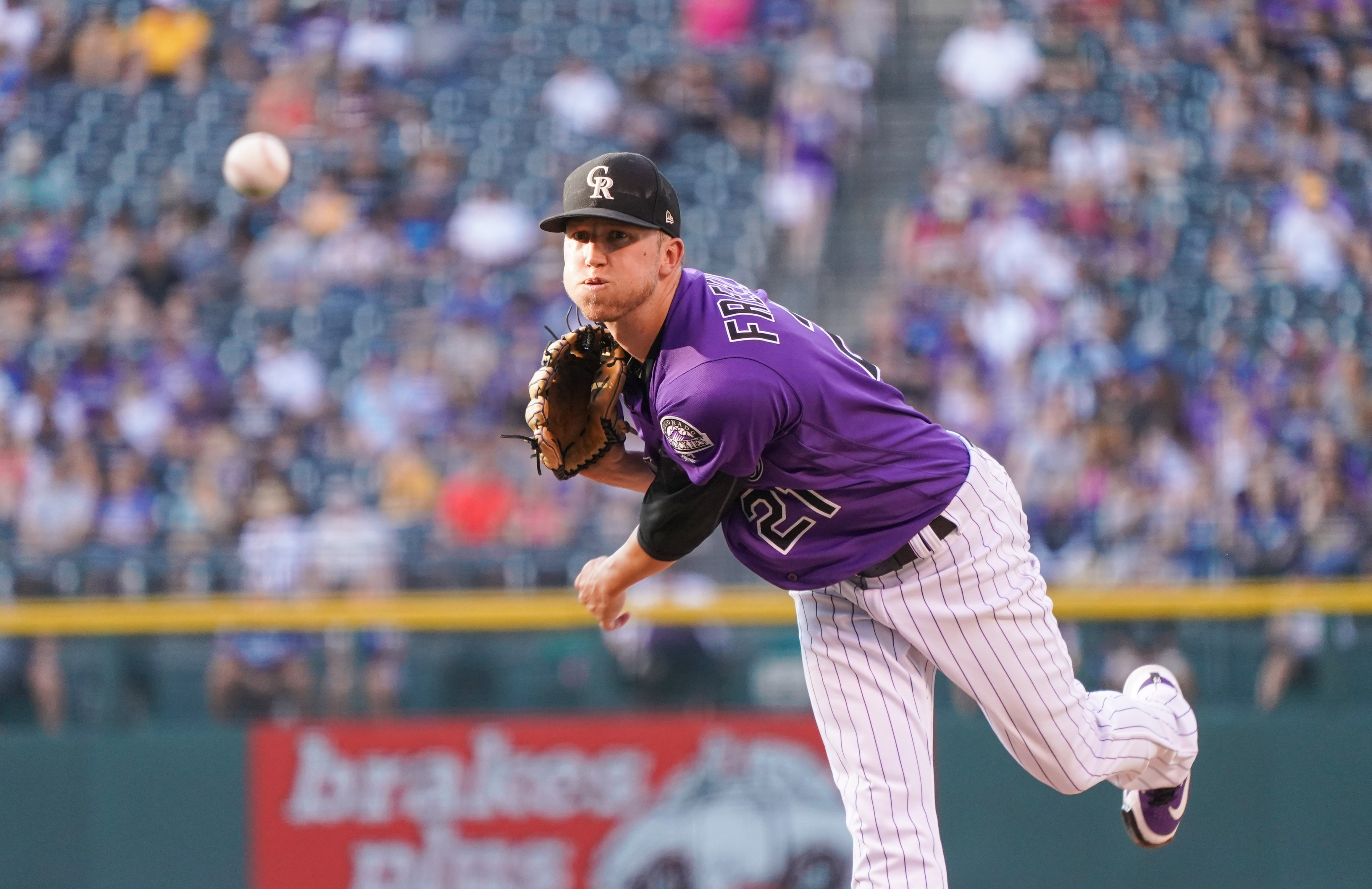 The National League playoff race is shaping up to be a chaotic one as we continue down the final stretch of the regular season, but the NL West may take the cake right now.

After having three teams from this division qualify for the 2017 postseason, the same three are trying to accomplish that feat in 2018. Entering action on Monday night, the Arizona Diamondbacks held a slight lead over the Colorado Rockies (who are 0.5 games behind) and the Los Angeles Dodgers (who were two games back prior to playing the St. Louis Cardinals).

It wasn’t too long ago that the Rockies were on the verge of disappointing this year, though. They were just six games behind Arizona on June 25th but were closer to last place than first place with a 38-40 record. Things weren’t getting easier, as manager Bud Black‘s club was about to embark on a historically brutal stretch of games over the two months that followed.

Clearly, they came out the other side just fine.

Yesterday we finished a stretch of 46 consecutive games against teams .500 or better. That ties the 1926 Phillies for the longest such streak in NL history. Also of note, we went 30-16 in those games.

If that doesn’t give this squad a confidence boost to push through the dog days of August and into September, then I’m not sure what will.

Their .762 team OPS during this stretch is a top-10 mark in baseball, but their cumulative 87 wRC+ is one of the worst. Similar to last year, the pitching staff has really picked up the slack, evidenced by a 3.65 team ERA during this same period of time.

Jon Gray is leading the pitching staff with a 3.5 fWAR overall, but Kyle Freeland is right behind him with a mark of 2.8. He’s put together a sparkling 2.96 ERA, which includes an even more impressive 2.22 mark at Coors Field. As it stands right now, he’s on pace to post the second-best season-long ERA in franchise history and would join Ubaldo Jimenez (2.88 in 2010) as the only other starter to finish with one below 3.00.

Jeff Passan of Yahoo Sports notes that Colorado’s final 38 regular-season games probably won’t be as taxing as the last 46, but it’s not like it’ll be a walk in the park. And while the Dodgers seem to have an easier road to travel from here on out, Arizona has the toughest.

The next month of or so of baseball should be fun to watch.