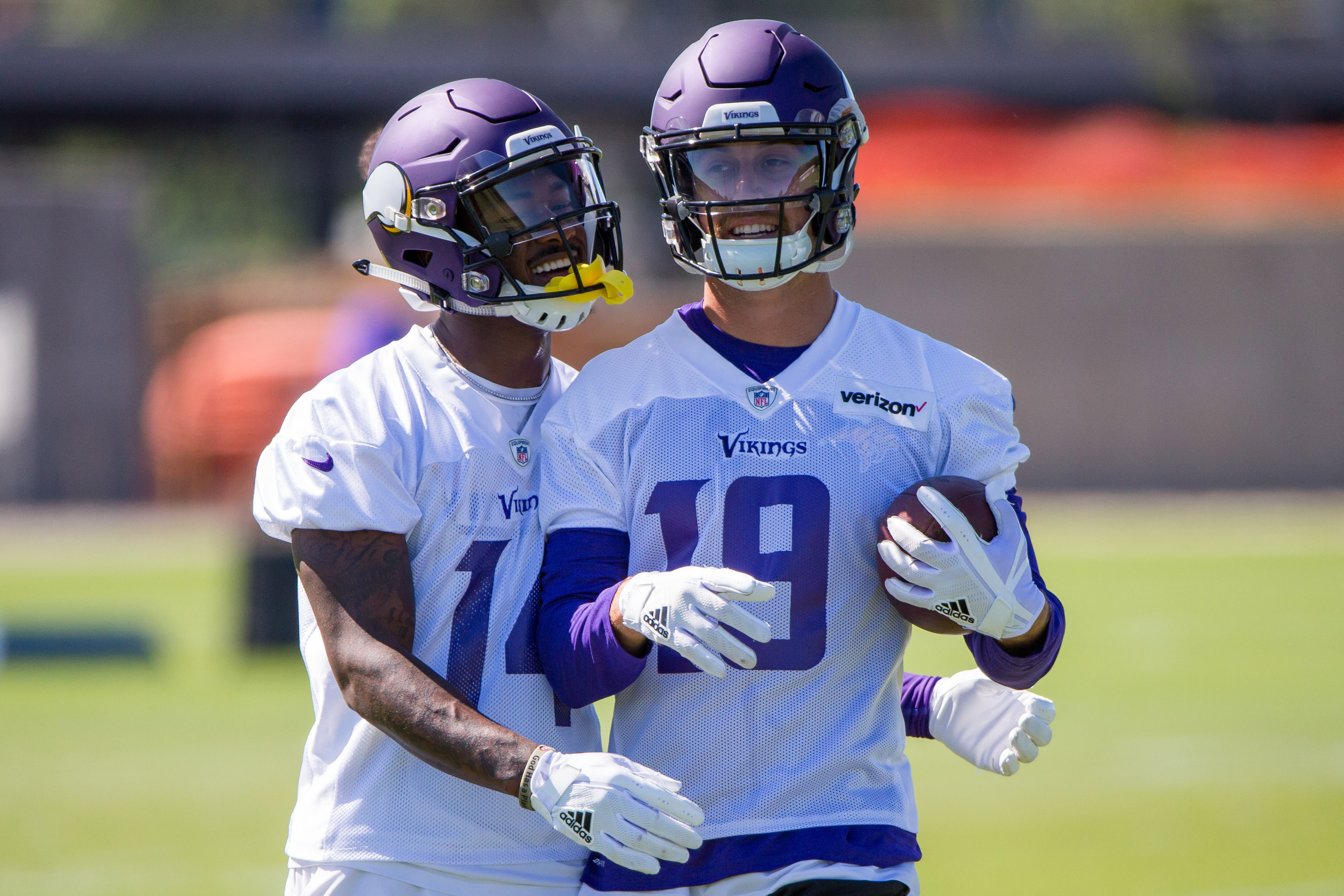 The NFL regular season is right around the corner and that means fantasy football is in full swing. With millions of teams drafting in the next three weeks before the NFL season starts, we are breaking down Minnesota Vikings wide receivers Stefon Diggs and Adam Thielen. As one of the best combinations in football, which WR should you take in your fantasy football draft? Let’s break it down.

The case for Adam Thielen

Adam Thielen is one of the most consistent receivers in the NFL. Posting 1,276 yards and catching four touchdowns last season, Thielen is a very safe fantasy option. During the 2017/18 NFL season in a one-point PPR format, Thielen posted at least 10 fantasy points in 9 of the Vikings’ 16 games. Thielen also has a ton of upside on a weekly basis. The Minnesota State WR posted at least 20 fantasy points in five games last season.

With a seemingly improved quarterback this season in Kirk Cousins, there is little doubt that Adam Thielen can continue to be one of the most consistent wide receivers in the NFL. If you have a chance to grab Thielen, you will be getting a very consistent player to plug in your lineup. How good is this move Thielen put on the Rams last season?

The case for Stefon Diggs

After signing a big five-year contract with the Minnesota Vikings, it seems like Diggs is primed for another breakout season. Will this be the year he finally reaches 1,000 receiving yards? He likely would have reached the mark the last two seasons if he didn’t miss time to injury. Speaking of injuries, that is one of the biggest risks in drafting Stefon Diggs. Diggs has missed five games over the last two seasons with the Vikings, which doesn’t seem like a lot, but you want a lineup of players that you count on weekly on your fantasy team.

The biggest upside in drafting Diggs is his big-play potential. Diggs has the potential to post 30 fantasy points on any given week. In fact, he had a game last season where he posted 37.3 fantasy points against the Buccaneers. With a new offensive coordinator and Kirk Cousins, expect the Vikings to push the ball down the field, like they have been doing in training camp. If week one of the preseason was any indication, Cousins loves throwing to Diggs. That connection could take some time to continue to flourish, but when it comes together, there will be few better connections in the entire league.

Both wide receivers are great options for your fantasy football team. However, if I had to choose, I’m taking Stefon Diggs based on his upside and deep ball potential. It seems that he’s been hitting it off with new QB Kirk Cousins and that only helps. If Diggs stays healthy during the 2018/19 season, there is no reason he can’t finish as a top-five fantasy WR. 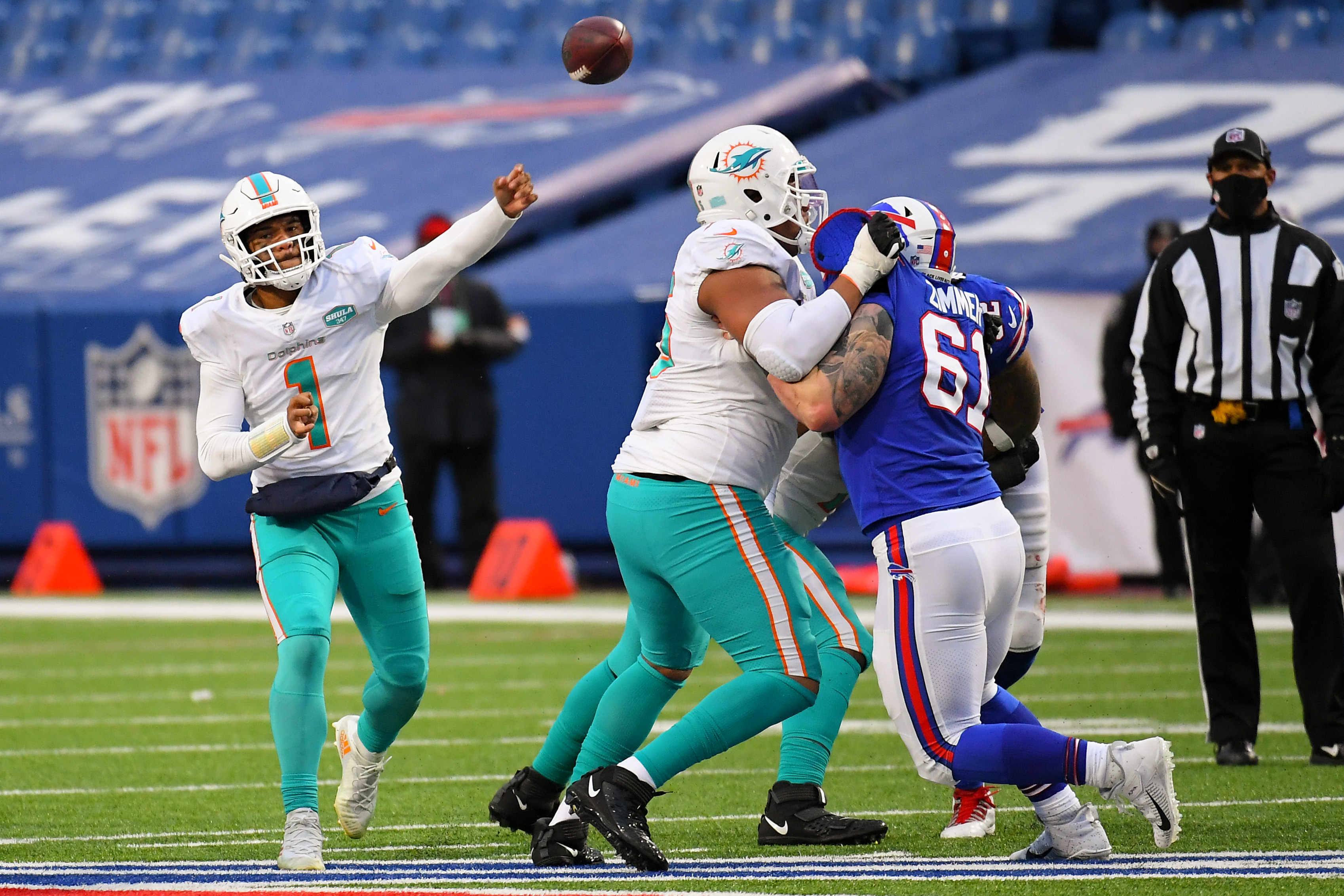