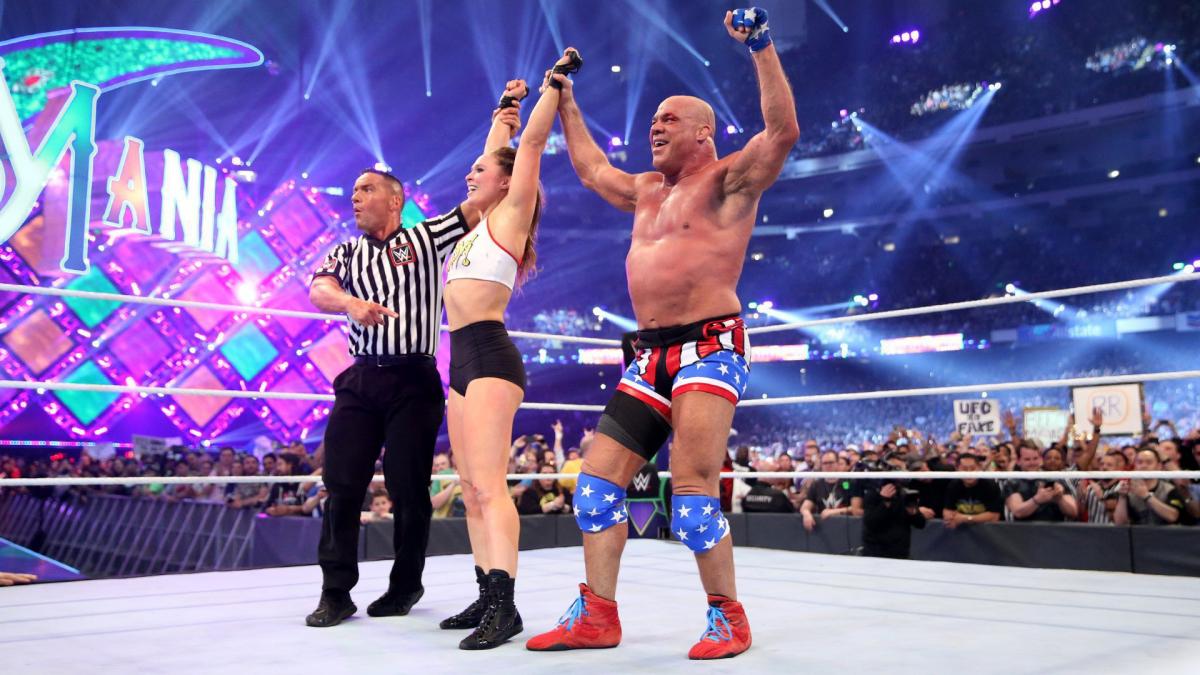 In the world of professional wrestling, the card is always subject to change. Whether it is due to injury, or just Vince McMahon losing interest in the middle of a push, many names on the WWE roster are prone to go from the top of the card to near the bottom.

Since WrestleMania is the biggest event of the year, the creative team tries to lock in storylines weeks in advance so the anticipation to see the matches can increase. This year, many angles developed well ahead of the show, giving fans the chance to get excited about them. However, there were plans that ended up being scrapped, or pitches denied.

According to an interview with the writer of Creating The Mania: An Inside Look at how WrestleMania Comes to Life, Jon Robinson, the original card for New Orleans could have looked very different. 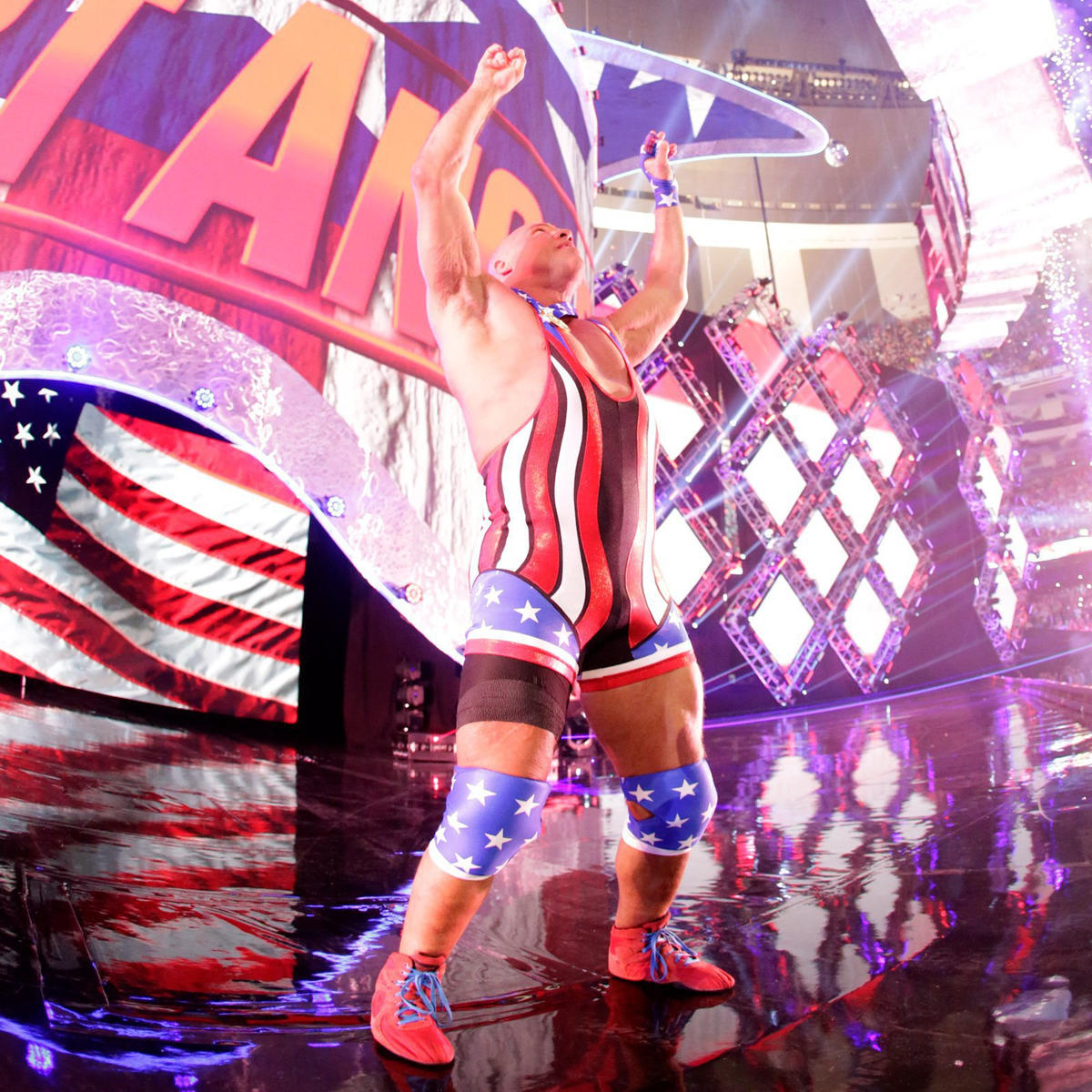 Along with The New Day pitching a TLC match against The Usos, Kevin Owens wanting to face Vince McMahon following the headbutting segment on SmackDown Live, and talks of Seth Rollins competing against Dean Ambrose before Ambrose became injured, there were also alternative plans for current Raw General Manager Kurt Angle.

Robinson explained to The Wrestling Estate that Angle was originally going to compete against Jason Jordan to culminate their father-son angle. During the beginning of 2018, Angle stated that he had an illegitimate son who was birthed while he was in college. After much suspense, the person ended of being former SmackDown Live and NXT Tag Team Champion, Jason Jordan, much to the chagrin of the WWE Universe. 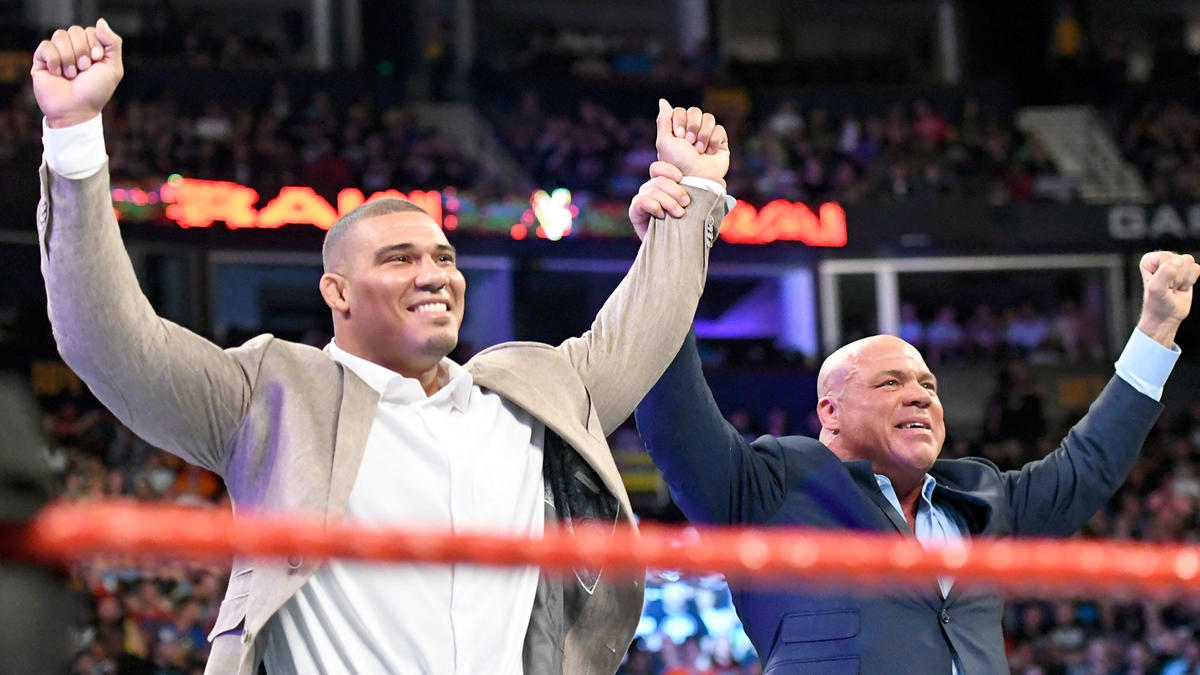 It did not take long for Jordan to be one of the most jeered names in all of WWE, particularly the Raw roster. When Ambrose was forced to sit out of in-ring competition due to surgery, Jordan came in as an unexpected replacement to team with Seth Rollins.

Despite having difficulty getting along, Rollins and Jordan defeated The Bar to become the Raw Tag Team Champions in late-2017. Unfortunately, weeks before WrestleMania, Jordan underwent surgery to repair his neck injury, and was forced to miss the pay-per-view. 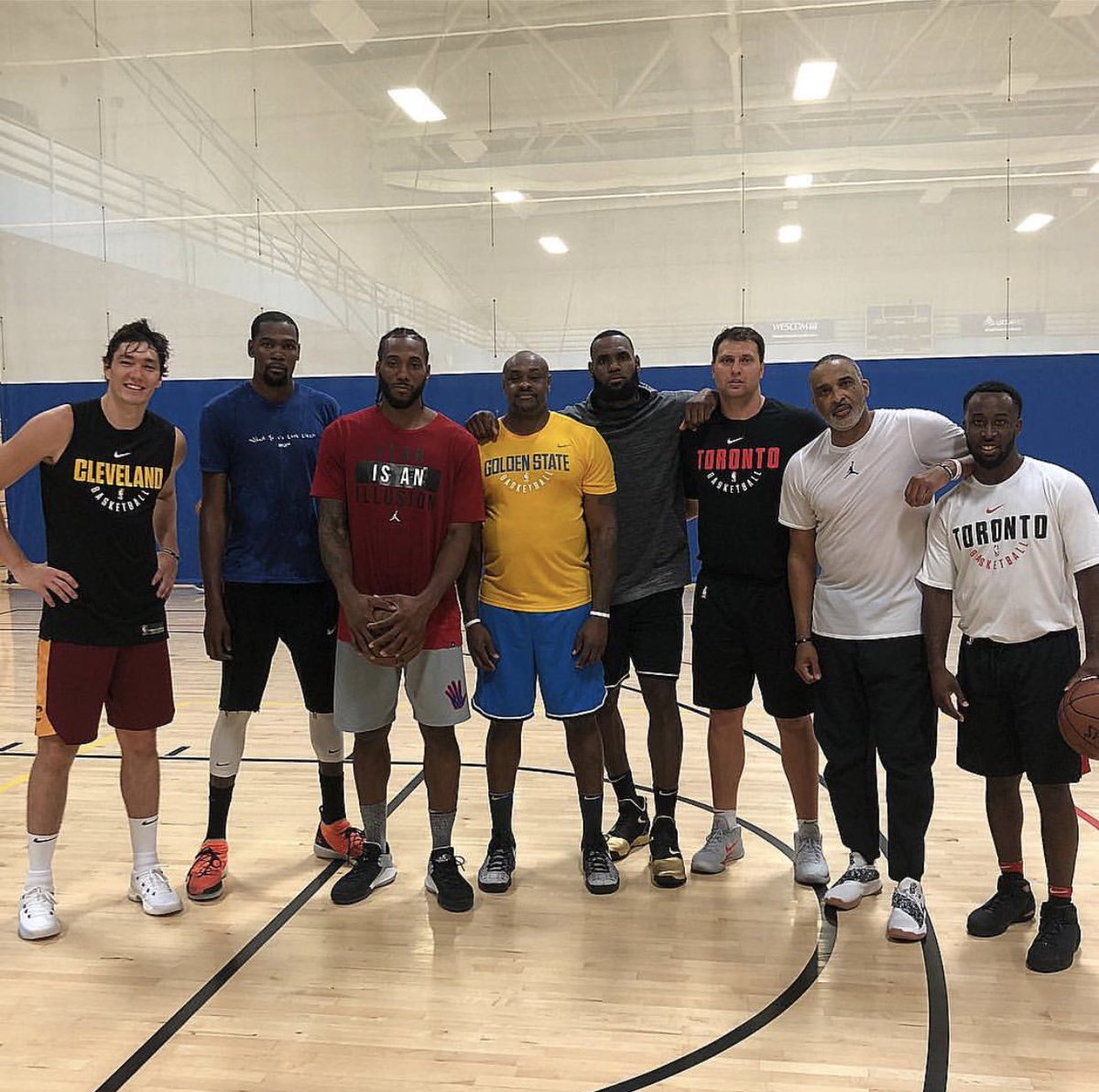 In the weeks that have followed LeBron James’ decision to join the Los Angeles Lakers in free agency, he has been active on social media...