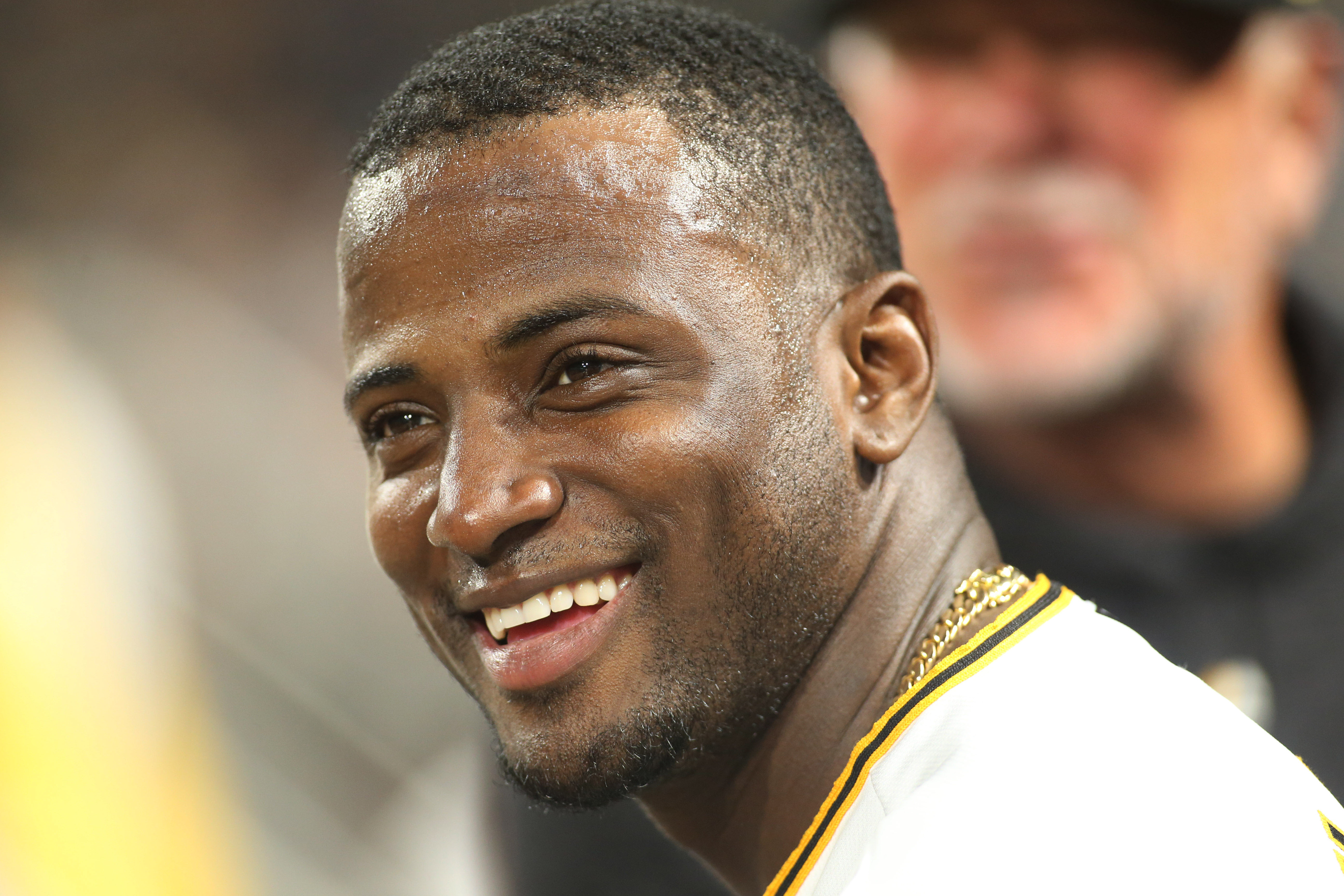 Adeiny Hechavarria has never been known for his bat, but instead his defensive abilities. Since being traded to the Pittsburgh Pirates on August 8, his bat has been better than history shows.

A nine game sample size is nothing to base an opinion off of, but it’s good to see him making a little noise at the bottom of the order.

Ever since Jordy Mercer was placed on the 10-day disabled list, Hechavarria has been the starting shortstop, despite the team calling up No. 6 ranked prospect, Kevin Newman. Many want Newman to be the everyday shortstop, myself included. However, in a shocking development, manager Clint Hurdle sees otherwise.

Regardless of the situation, Hechavarria is proving to be a worthy pickup as they got him for Matt Seelinger, a pitcher selected in the 28th-round in 2017.

The 29-year-old shortstop has slashed .320/.379/.520 in 25 at-bats in a Pirate uniform. He has eight hits, with two doubles and a home run. One department you would like to see him add to is the run total; however, with the Pirates recent offensive woes, as a team, runs are at a premium.

Hechavarria’s first two games as a Pirate were productive, leaving hope that the Pirates struck lighting in a bottle. He went 3-for-5 with a double and a home run and even drew a walk (he was also intentionally walked once).

Last night, he went 2-for-4, including a double in the seventh inning to put a runner in scoring position with the Pirates down 1-0. Corey Dickerson hit a hard single up the middle, giving Hechavarria a chance to score from second. However, Ender Inciarte’s throw was absolutely perfect, and nailed Hechavarria at the plate.

When the Pirates traded for him, they were making a run at the second NL wild card spot. Looking back on it now, the trade was pretty useless. His presence in the lineup is stunting the growth of Newman, who presumably will take over at shortstop in 2019. However, it softens the blow, ever so slightly, that Hechavarria is at least playing above his expected ability with the bat.