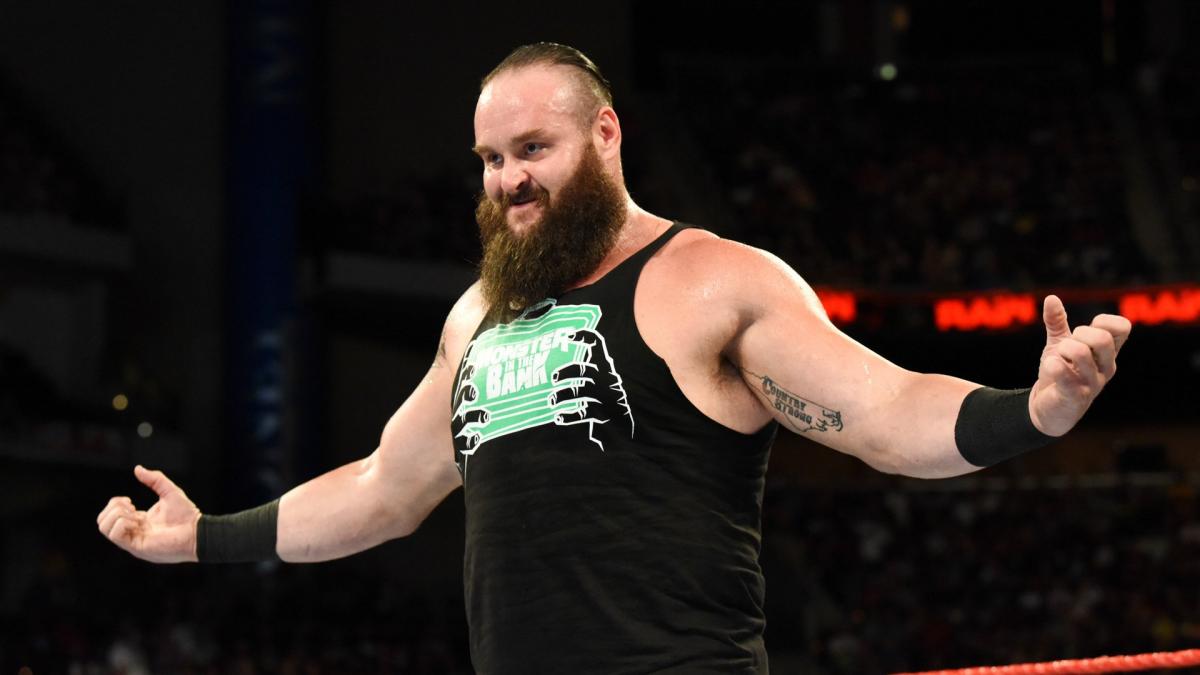 The August 20 edition of WWE Monday Night Raw ended with a surprise when The Shield reunited in the middle of the ring. Seth Rollins and Dean Ambrose came down the ramp just as Braun Strowman was announcing his Money in the Bank cash-in versus Roman Reigns.

Braun wanted the WWE Universal Championship but instead, he was assaulted by The Hounds of Justice. The reunited Shield put Strowman through the announce table and left him for dead on the floor.

But now The Monster Among Men is perhaps ready for some payback. Braun recently tweeted about his Raw beatdown and it appears that he may be challenging The Shield to a match.

I’ve destroyed you all by myself before. All three of you have started a war you can’t finish. That title is MINE!!! #BreakTheShield #Raw

Strowman was forced to bide his time since becoming Mister Money in the Bank in June. That was because the last Universal champion, Brock Lesnar, was never around to challenge. But as soon as Brock and Roman stepped into the ring together at SummerSlam, Braun decided there was no better time to cash-in.

Now that Lesnar is out of the picture, Strowman and Reigns seem poised to rekindle their rivalry. But this time, Braun has to deal with Ambrose and Rollins as well. But he may not have to do deal with them alone.

Bobby Lashley could step up to lend a helping hand to Strowman when Braun begins hunting The Shield. Lashley and Strowman were allies very recently and the pair would indeed make formidable foes for The Hounds of Justice.

The Shield is booked to compete at WWE’s Super Show-Down on October 6  but their opponents have yet to be named. However, Lashley is booked for that event as well, in a tag team match with John Cena versus Kevin Owens and Elias. 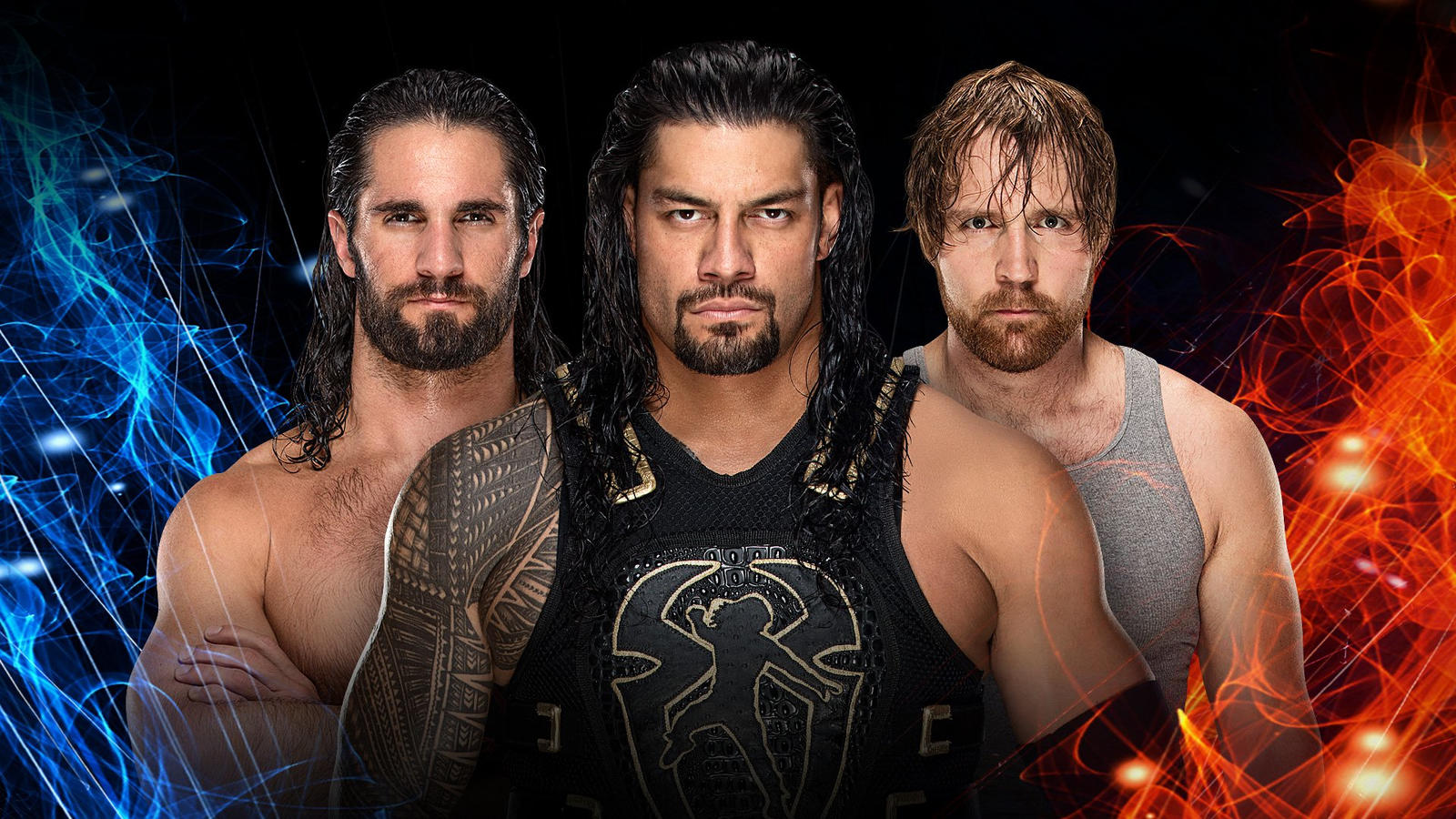 So if Bobby can’t help Braun Strowman, perhaps an old friend could. The Eater of Worlds also tweeted about The Shield’s attack on The Monster Among Men.

WWE has not announced who The Shield will be facing on October 6. Bray Wyatt’s tag team with Matt Hardy seems to be at a standstill but it’s unknown who could possibly join Bray if he indeed comes to the aid of his former protege.