Clips from the Clipshow: August 16-22 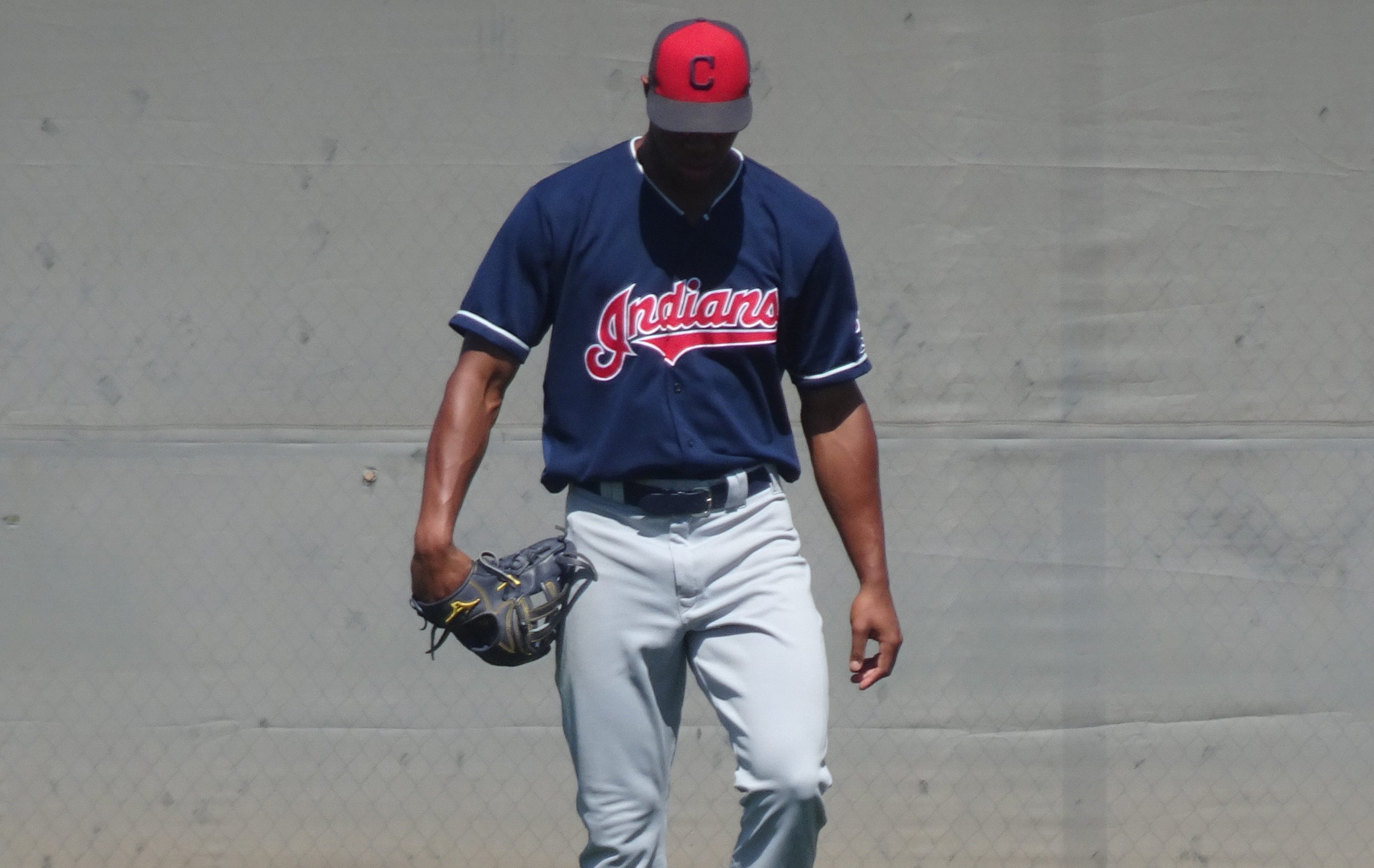 Clips from the Clipshow: August 16-22

The Clippers hold on in the series finale against Rochester with a 3-2 win. They won the next two games versus Syracuse before dropping the last two games of the four game series to earn a split. Monday is a scheduled day off before heading to Indianapolis and Toledo on the road trip. The Clippers outlast the Indians in extra innings Tuesday and hold on to win 4-3. The final game of the series will be played Wednesday evening with first pitch scheduled for 7:05 pm.

Eric Haase hit two home runs in Thursday night’s game improving his total to eighteen on the year. Adam Rosales is second on the Clippers in that area as he hit one in Saturday’s game giving him seventeen with three weeks to go in the season. Adam Rosales hits the game winning single in Tuesday’s game scoring Connor Marabell in the top of the tenth inning.

Will Benson was drafted by the Indians in the first round of the 2016 Draft out of Westminster Schools in Atlanta, Georgia. He was committed to play for Duke but chose to sign with the Indians instead. Benson made his debut with the AZL Indians where be posted a .209 batting average with six home runs and twenty seven RBI. Moving to 2017, he played with Mahoning Valley batting .238 with ten homers and thirsty six runs batted in.