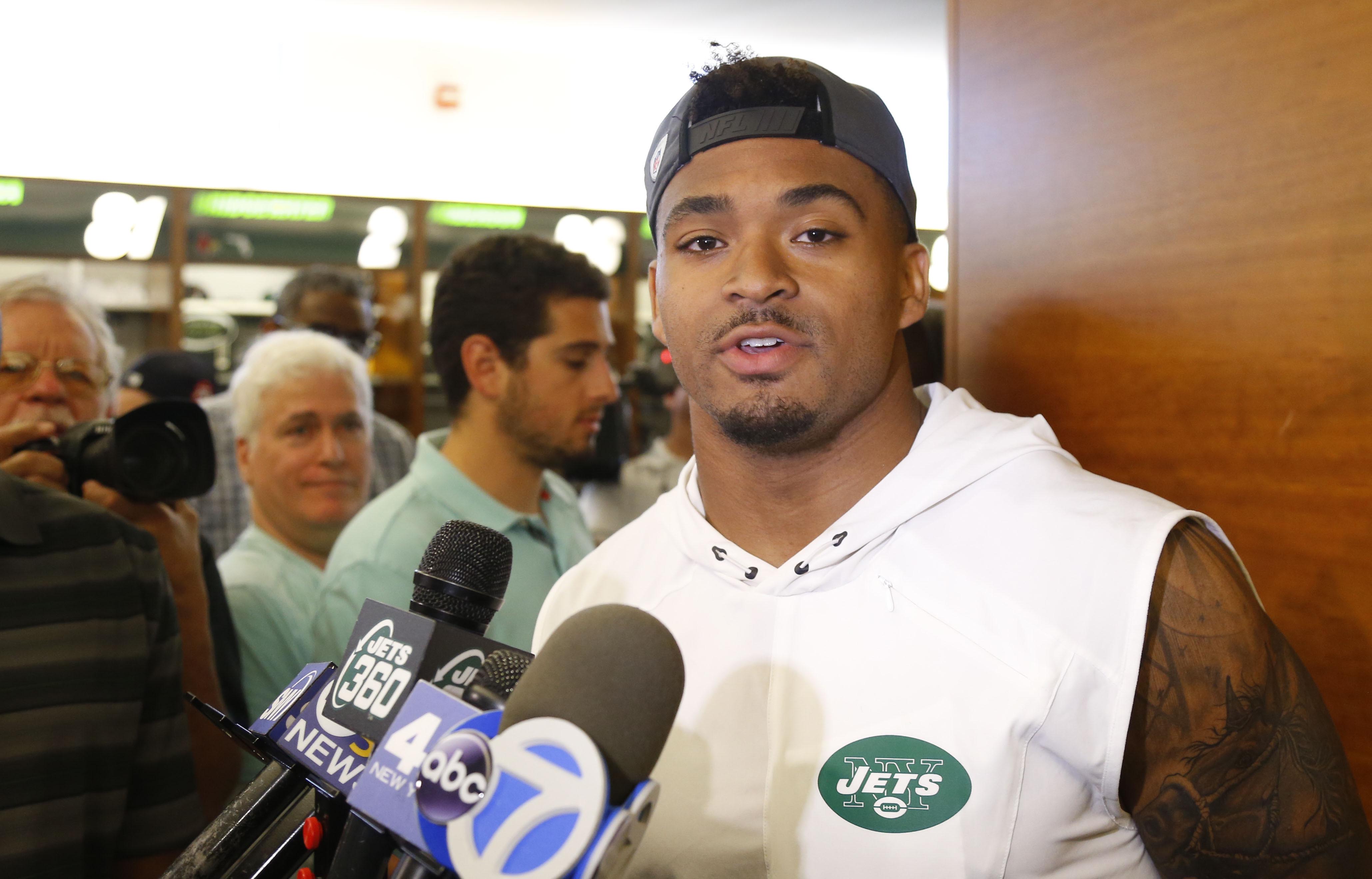 Once training camp practices finish up it is customary for players to go over and sign autographs for fans, on Wednesday Adams took fan interaction to an entire new level.

The Jets second year safety grabbed a young fan from the crowd, wearing a No. 33 Adams jersey, and took him for ride of a lifetime along the sidelines at Jets camp holding the young boy up as if he was flying.

Sometimes it doesn't take much to make someone's day! pic.twitter.com/9m1Ps6gJqG

Even though he’s only in his second season with the team, Adams has quickly become a favorite among Jets fans for things just like this.