Jets release Cairo Santos: What does it mean? 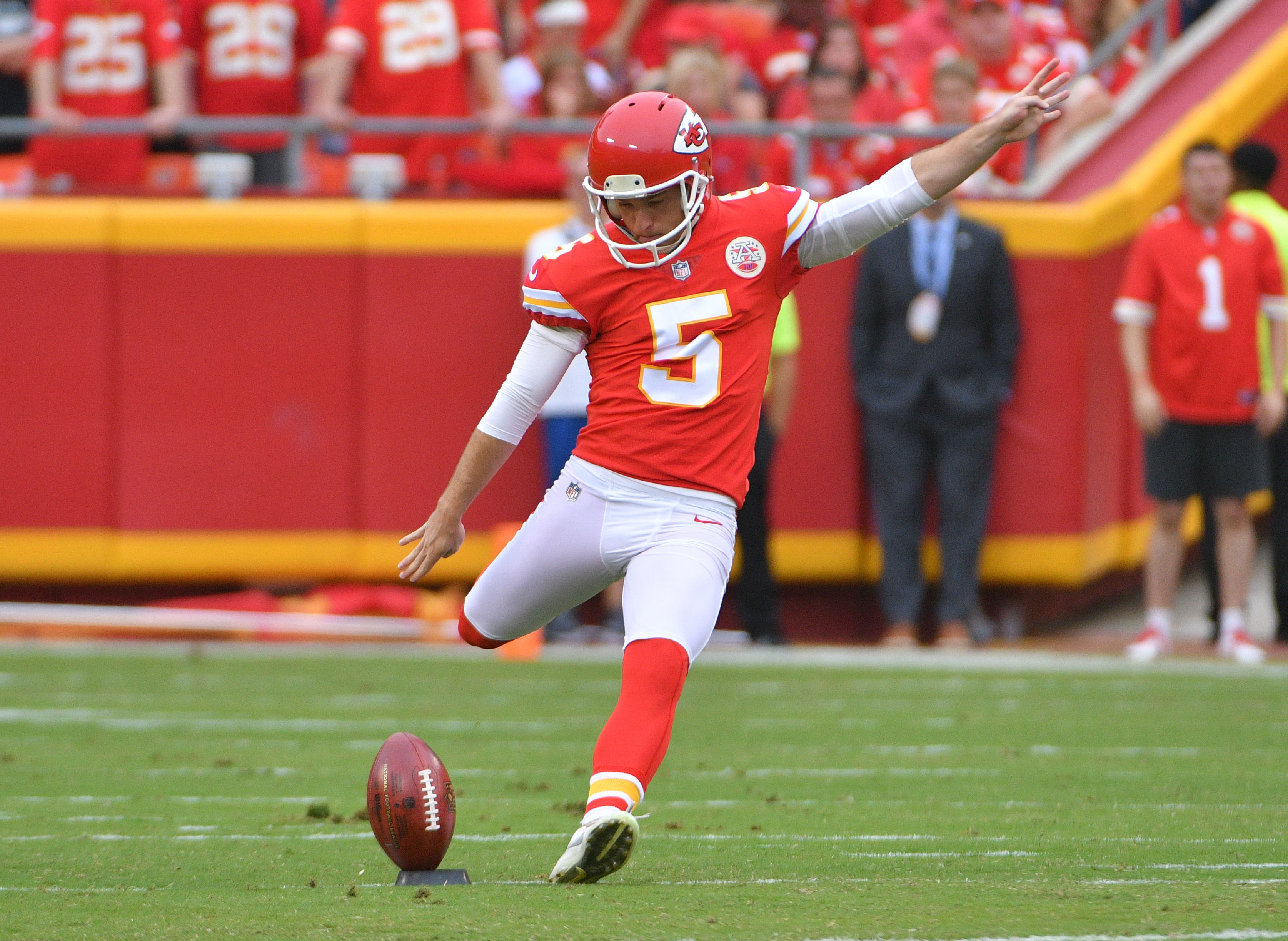 Jets release Cairo Santos: What does it mean?

The Jets will have a new kicker this season, that much we know.

Santos has been recovering from groin at the end of last season and has missed the entire training camp with the Jets. According to Schefter’s report, Santos is finally fully healthy, however the Jets decision to release stems from the fact that they just haven’t seen enough of him.

Former Chiefs’ and current Jets’ kicker Cairo Santos finally is fully healthy…so Jets releasing him today, per source. “Just haven’t been able to see enough of him,” one source said. Another kicker hits the market.

With Santos gone, the Jets have two kickers on the roster: Taylor Bertolet and the recently claimed Jason Myers. New York is also bringing in former Vikings kicker Kai Forbath for a tryout on Wednesday.

While Bertolet has made all three of his field goal attempts this preseason, he remains a long shot to make the team due to his lack of experience.

Myers, who was cut by the Seahawks on Tuesday is a career 81-percent kicker in three seasons with the Jaguars and Forbath has been one of the most consistent kickers in the league over the past five seasons, making over 85-percent of his kicks.

Jets coach Todd Bowles confirmed on Wednesday that Myers and Bertolet will both kick against the Giants on Friday.