Why Todd Bowles is keeping his QB decision a secret 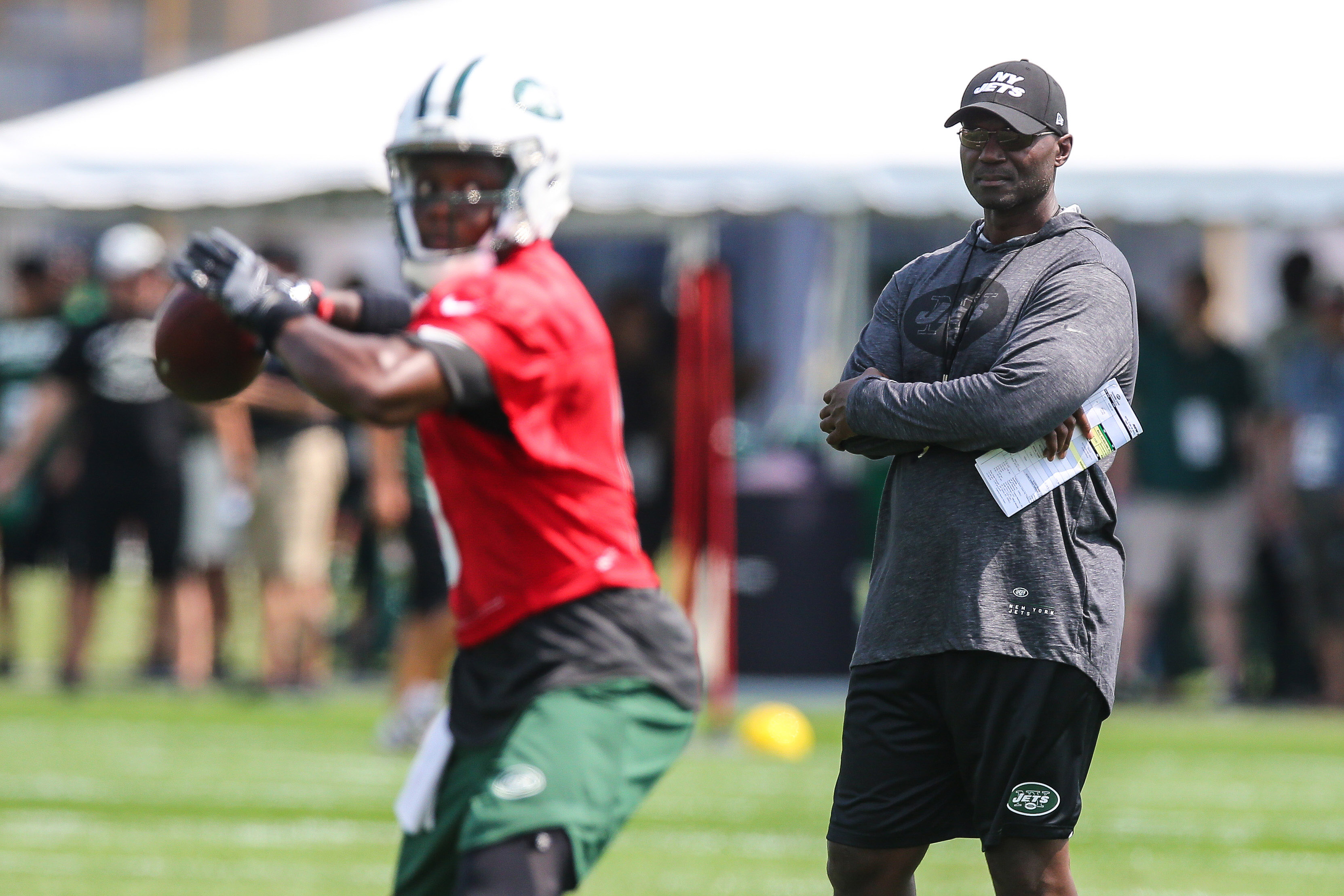 Why Todd Bowles is keeping his QB decision a secret

With each passing day, the question remains on the mind of every Jets fan, who is going to be the team’s starting quarterback?

While every fan wonders, Todd Bowles isn’t saying anything. Heck, Bowles won’t even name a starter for a meaningless preseason game.

On the surface, Bowles’ decision to keep his starting QB a secret for preseason games makes zero sense. Since the games don’t count, why not just tell everyone who’s starting? After all, there is no competition advantage to be gained. Bowles know’s that and insists that gaining an advantage has nothing to do with his decision.

“All three quarterbacks need to be ready to play because you need to see how they react in certain situations, when they have to come in, be it [off the bench] or come out as the starter,” Bowles said Tuesday, according to the New York Post. “You want to get reactions and it’s part of the evaluation process. I choose to do that, it’s not anything that I’m trying to keep hidden and a secret.”

While Bowles continues to be secretive, it would be a major upset if Sam Darnold does start against the Giants on Friday. For the second consecutive week, the rookie has taken the bulk of the reps with the starters.

As for who will start the opener against Detroit? Bowles says that decision will be announced following next week’s preseason finale against the Eagles.