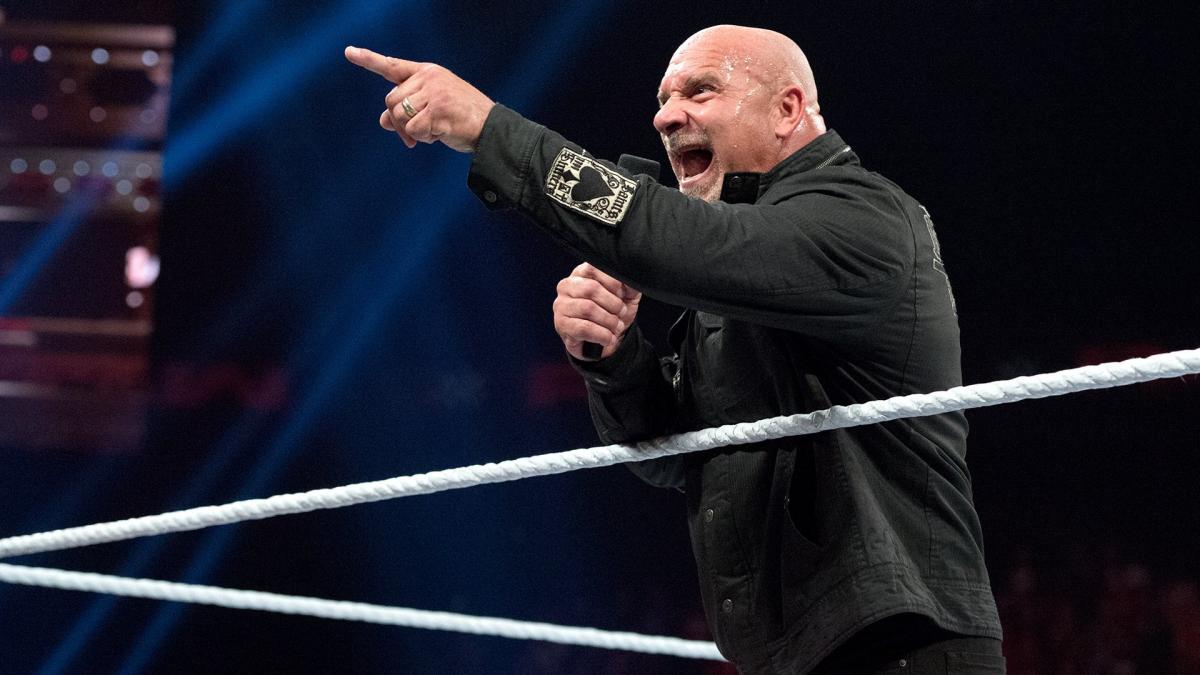 Bill Goldberg is arguably the biggest meteoric star in professional wrestling history. Debuting in WCW as an ex-football player, the incomparable level of intensity showed even in her early matches led to becoming a huge fan favorite and one of the most popular names in WCW history.

Even at the status of Goldberg, he is not immune from being a victim of vicious hacking. In an interview with TMZ, Goldberg stated that someone hacked all his social media accounts and one of his email addresses, leaving him unable to get in them.

“I’m sick and flippin’ tired of, number one, people trying to steal people’s identity because it’s happened to me a number of times, although I’d be pretty comical for somebody to walk down the street and say they’re me because they don’t look anything like me.”

Instead of waiting for others to look into the matter, Goldberg made it a priority himself for the investigation to be expedited.

“This time, I called the Secret Service on my own.”

Goldberg added, “And, I’m tired of it, and I hopefully am setting a precedent in that if you’re hacking people out there, we’re coming for you. I’m gonna completely turn this thing around. I gonna turn a huge negative, negative publicity stunt, into something positive.

“Because I’m sick and tired of it. I hate to be redundant, but, hey man, I didn’t do nothing wrong. I’m just going about my business trying to earn a living with this TV show, hanging out, and look what happens.”

Goldberg feels that he is tired of being taken advantage of, and whether you are a celebrity or not, no one desires to have this done to them. 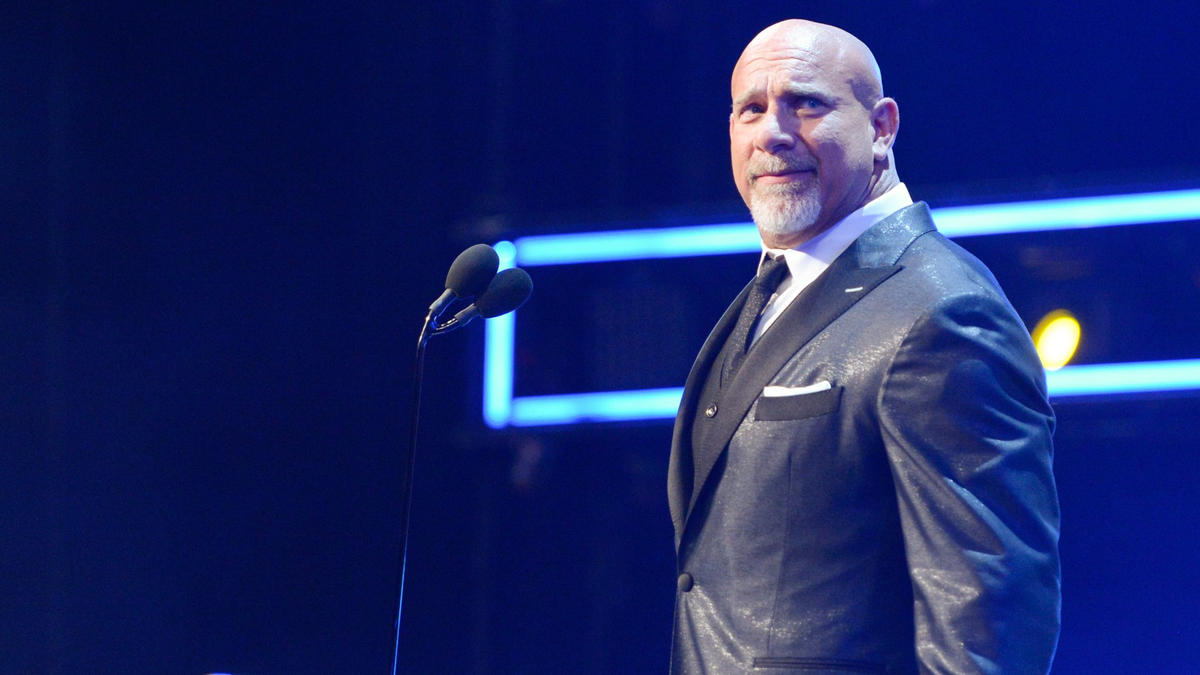 Since ending his storybook return, which was book-ended with matches against Brock Lesnar at Survivor Series and WrestleMania 33, respectively, Goldberg was inducted into the 2018 WWE Hall of Fame, and has been featured on television shows.

Goldberg was also able to defeat Kevin Owens prior to his WrestleMania match against Brock Lesnar to win the Universal Championship, before being dethroned in Orlando.

If any portion of these quotes is used, please be sure to credit TMZ with a h/t to The Floor Seat for the transcription.