Your Morning Dump... Where mental health in the NBA remains on the forefront 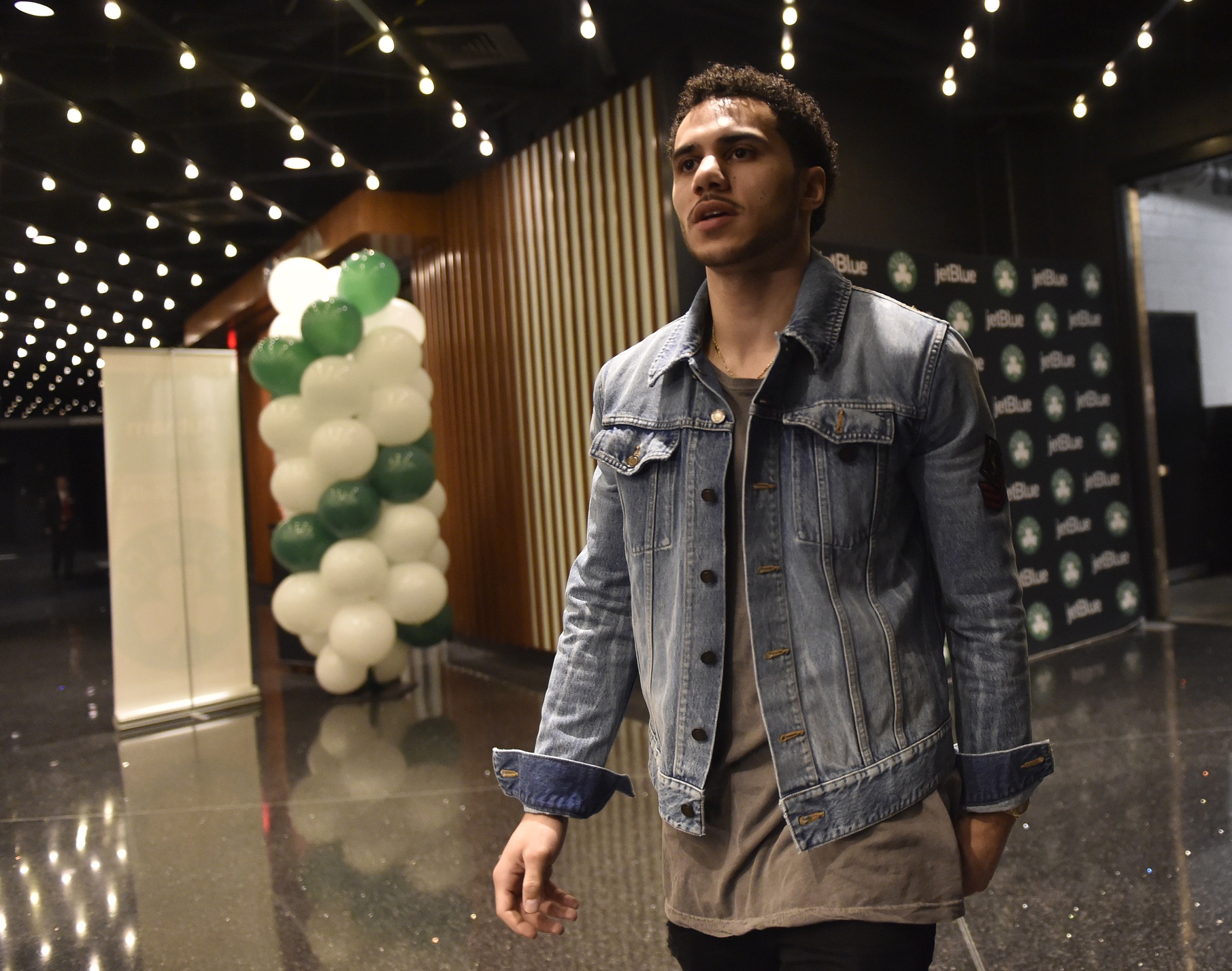 Your Morning Dump... Where mental health in the NBA remains on the forefront

Shane Larkin opens his eyes, sits up and embarks on his own tortured version of “Groundhog Day.” He grabs the remote, clicks on SportsCenter and hops out of bed to wait for his “number.” He is 8 years old, and every morning presents a new set of unpredictable parameters that are purely arbitrary. As he starts to get dressed for school — a ritual that can last a few minutes or sometimes hours, depending on the number for the day — he notices an image of Ray Allen flickering on his television screen. Allen, it seems, hit eight 3-pointers in a game the night before. Suddenly, a sensory message makes a beeline for Shane’s brain and informs him of the number for the day: eight.

“And then I know,” Larkin tells ESPN, “that I have to wash my hands eight times.’

Clippers coach Doc Rivers says he underwent a personality test when he was coaching the Celtics that concluded both he and Celtics head of basketball operations Danny Ainge had ADHD, a result that was not surprising to the former NBA point guard. “I think most elite players have something,” Rivers says. “I don’t know for sure. They’re so hyper, so overly competitive, but that’s also what gives them energy and makes them go. I actually don’t mind taking on ADHD guys.”

A rival Western Conference GM disagrees. He admits if two players are equal in ability and one has ADHD, he’s taking the other one because, he reasons, “it lessens the likelihood of off-the-court issues as well as disruptions in practice.

I wouldn’t normally do this, but: You really need to go read the whole article. It’s written by Jackie MacMullan and therefore you should read it. There are so many quotes that I felt like I had to add, but I’m obviously not going to paste the whole thing here. So read it, because the type of publicity and gradual understanding that mental health is getting is something I thought I’d never see, and has been a great help to me personally in knowing that I’m not alone in dealing with these things. This article (with a focus on OCD and ADHD) follows another piece by MacMullan that went up yesterday with more coming as the week progresses.

Kevin Love and DeMar DeRozan opened up the floodgates to having an open and productive conversation on mental health in sports, but isn’t it weird that it took this long? We’ve already seen Ron Artest (now Metta World Peace) thank his therapist after winning a championship in 2010. Larry Sanders walked away from pro basketball in 2015 (and returned briefly in 2017) because the toll it took on his health was too much to handle. It’s a glass-half-empty take, but I guess what I’m saying is it took too long to get to this point. Still, I’m more than happy to see this issue given the attention they deserve.

This is coming from someone who used to make jokes about depression in high school because he didn’t understand it, but was secretly doing it because he was always dealing with it. And in the process, I was making other people uncomfortable to try to settle my own nerves. It was a low point for me, although it gave me some perspective on how other people cope. My response was to make jokes – some people turn to drugs and alcohol. The contrast says a lot about how everybody is affected differently.

Think about that before you label players as “soft”.

Dozier, 21, is set to compete on his second two-way contract in as many NBA seasons, having previously held a two-way position with Oklahoma City in 2017-18. He made his NBA debut with the Thunder on Feb. 8, 2018 at the Lakers, one of two contests he saw action in.

This rounds out the two-way deals for the summer, pairing Dozier with Walt Lemon Jr. There was a part of me that wanted Hassan Martin to get the spot after he showed a lot of hustle in the summer league to complement his strong presence in the paint. But, as usual, I have faith in the Celtics brain trust to make the correct personnel decisions. Of course, the main roster is so deep I’m not so sure it would be worth getting worked up over the two-way deals regardless. Or, I could put on my tinfoil hat and say “The Celtics working out another guard? Kyrie Irving possibly leaving next summer?” as an audition for a local radio show.